Following the completion of The Duke of Death and His Maid TV anime as it aired its 12th and final episode of the season, a special commercial announced that a sequel has been green-lit. 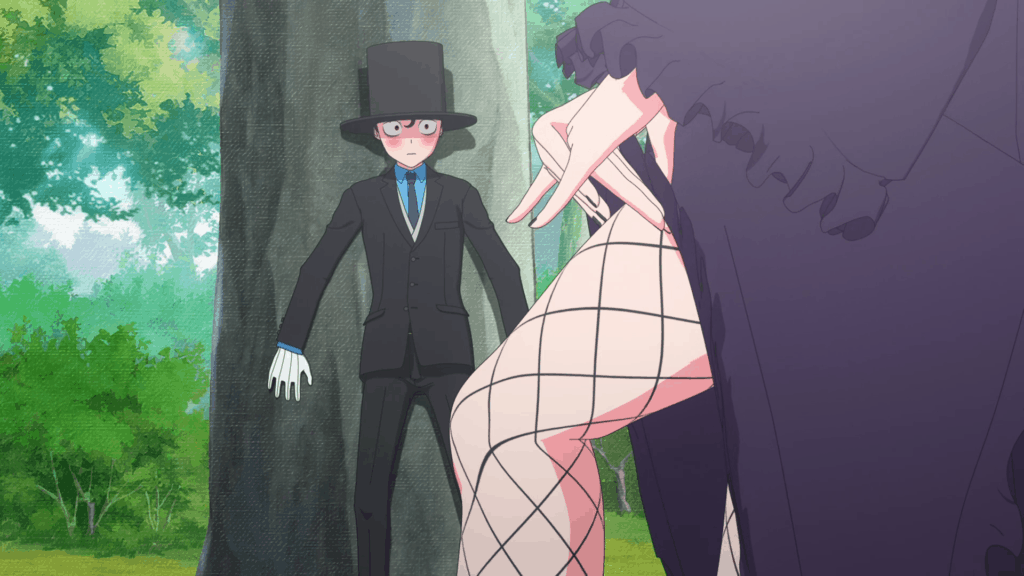 The anime first aired during the Summer 2021 anime season and ended on September 19 with its 12th episode. Funimation streamed the anime in English dub and with English, Spanish, and Portuguese subtitles.

The anime is based on the manga of the same name. The manga’s story centers on the “titular Duke of Death, cursed to steal the life from any living thing that he touches. He is accompanied by his maid Alice, who enjoys teasing him, but is the only remaining person devoted to him”.

How can you fall in love when you can’t even hold hands? Due to a childhood curse, anything that the Duke touches will die—which makes his flirty maid’s behavior all the more shocking! Is there a way for the Duke and his companions to somehow break the curse, or is he doomed to a life where love is forever out of his reach?

Staff includes Yoshiki Yamakawa who directed the first anime at J.C. Staff. Shogakukan Music & Digital Entertainment was in charge of CGI. Hideki Shirane (Date A Live, Is It Wrong to Try to Pick Up Girls in a Dungeon?) was in charge of series scripts. Michiru Kuwabata drew character designs. Yusuke Suzuki was the CG director. Gen Okuda and Takeshi Watanabe composed the music. 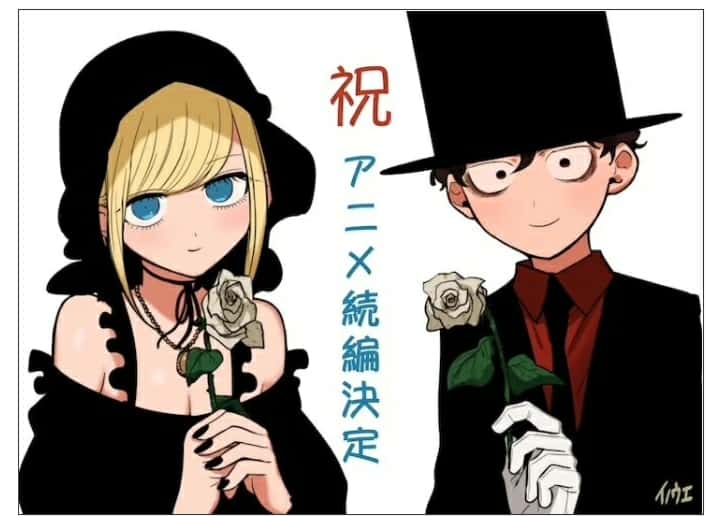 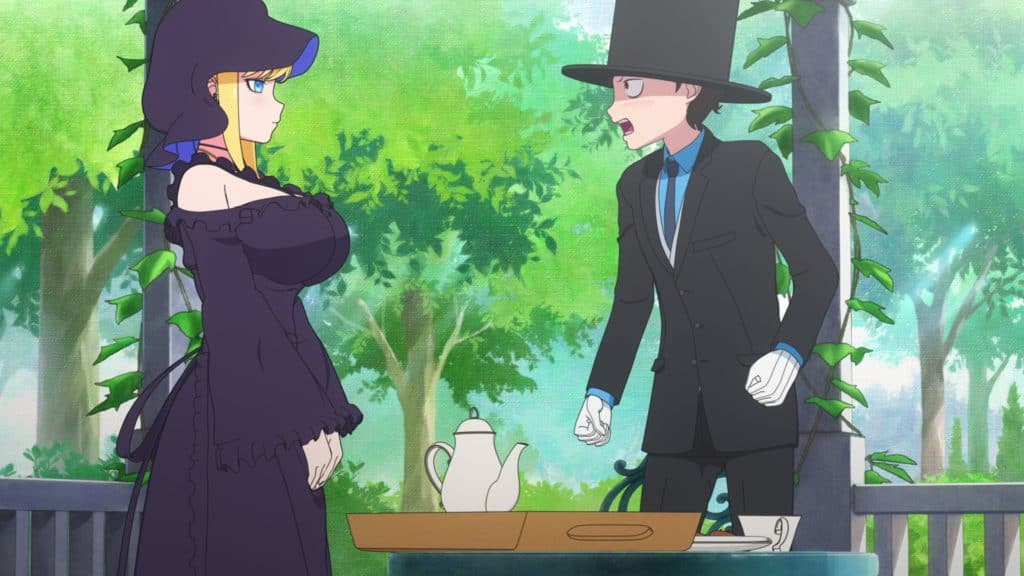 The release date for the sequel is TBD. But we’ll make sure to keep you updated! In the meantime, join us on Discord, Facebook, and Twitter!

Advertise with us
197
likes / shares
FacebookTwitter