Dengeki Bunko Winter Festival Online 2021 debuted a new promotional video for The Devil is a Part-Timer!.

The trailer video came with the announcement of the sequel season’s release window. The highly anticipated continuation of the popular series will be arriving in July 2022.

The video announced the season’s new cast members, main staff, and premiere date. The event also debuted a new key visual (below) for the upcoming season of the anime based on Satoshi Wagahara‘s The Devil is a Part-Timer! light novel series.

The studio animating Season Two is changing from the one that animated the first season nearly a decade ago. Where the original season was animated by WHITE FOX and directed by Naoto Hosoda, the upcoming season is being handled by Studio 3hz with Daisuke Tsukushi taking over as the director.

Amongst the returning cast is: 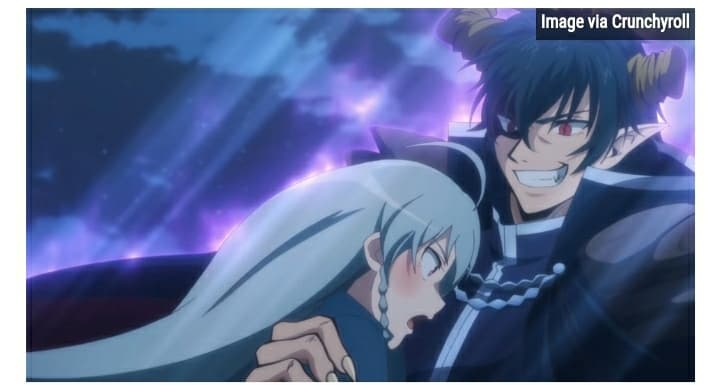 For the unveiled staff, Masahiro Yokotani is the series composer, Yudai Iino is the character designer, and Yoshihiro Takeda is the animation director.

Yen Press publishes both light novels and the manga adaptations. It describes the series as such:

After being soundly thrashed by the hero Emilia, the Devil King and his general beat a hasty retreat to a parallel universe… only to land plop in the middle of bustling, modern-day Tokyo! Lacking the magic necessary to return home, the two are forced to assume human identities and live average human lives until they can find a better solution. And to make ends meet, Satan finds gainful employment at a nearby fast food joint! With his devilish mind set on working his way up the management food chain, what will become of his thirst for conquest?

The series has also seen two manga adaptations. The 13-episode anime adaptation ran between April and June of 2013 with a second season announced back in March 2021.

What do you think of the newest PV? 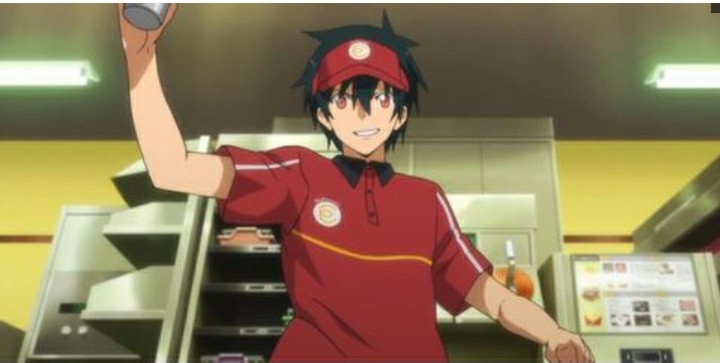