At the Kadokawa Light Novel Expo 2020, back in March 2021, it was announced that the television anime based on the mystery light novel series, Tantei wa Mou Shindeiru / The Detective is Already Dead, will be making its debut in July. The official website of the series has now begun streaming a promo video that has confirmed the exact premiere date. 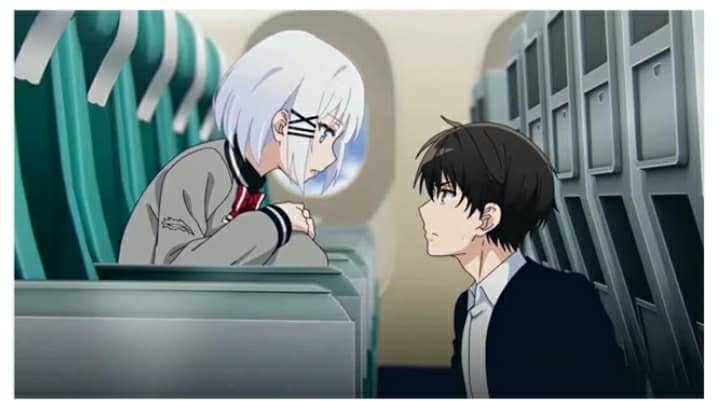 Tantei wa Mou, Shindeiru / The Detective is Already Dead TV anime will premiere on July 4 with a one-hour special, and the unveiled promo video also announced and previewed the ending theme song.

The cast and staff for this anime have since been unveiled and it is looking good. The cast members are:

The staff includes Manabu Kurihara who serves as the anime director at ENGI and Deko Akao is in charge of the series scripts. Yōsuke Itō will design the characters while INCS Toenter is producing the music. 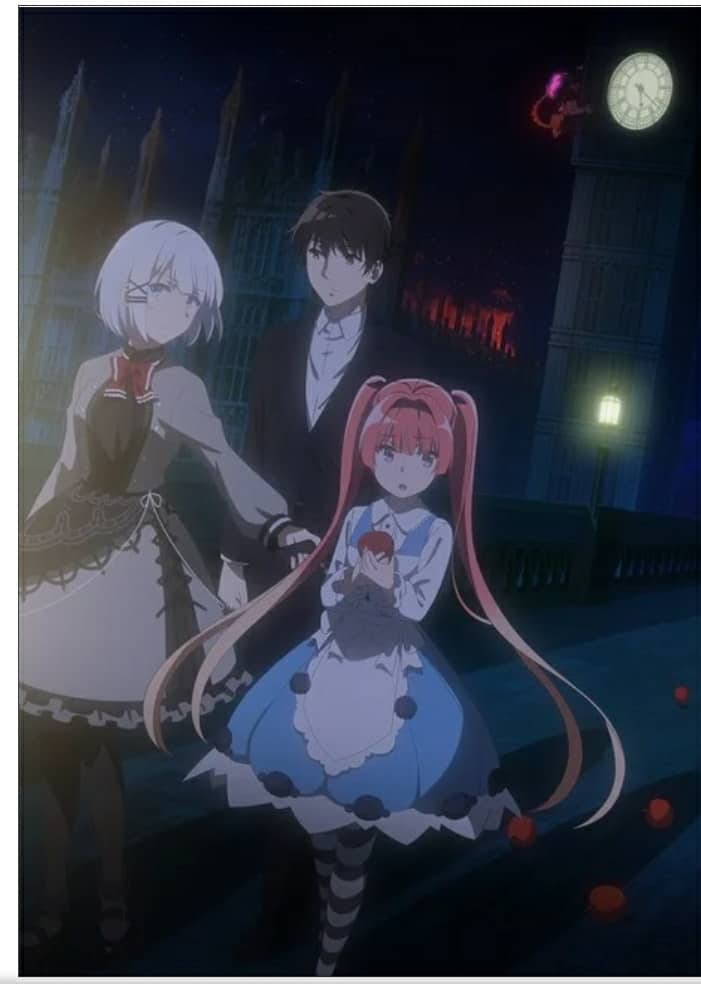 The anime’s plot is described as follows:

“You will be my assistant.” During a plane hijacking four years ago, Kimitsuka Kimihiko wound up becoming the assistant to a beautiful detective named Siesta. The pair traveled the world, solving crimes and battling criminal organizations. Until Siesta died, anyway. Kimitsuka thought that would spell the end of his adventures and a return to ordinary life, but an encounter with a girl who bears an uncanny resemblance to Siesta suggests that fate has other plans.

Nigojū published the first volume in the light novel series with illustrations by Umibōzu in November 2019 under Kadokawa‘s MF Bunko J imprint. The novel won the 15th MF Bunko J Newcomer Award in 2019. Mugiko launched a manga adaptation of the novels in Monthly Comic Alive in May 2020. Yen Press has started publishing these novels in English. 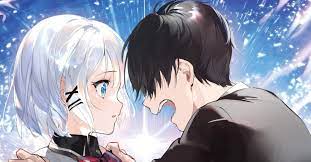 Advertise with us
640
likes / shares
FacebookTwitter