This news won’t come as a surprise to fans of the series, as they already expected it. An announcement stating that the soccer manga will end in the next issue, on January 20, was made via this year’s seventh issue of Kodansha‘s Weekly Shōnen Magazine.

Days is a soccer manga written and illustrated by Tsuyoshi Yasuda. In brief, it tells the story of the kind-hearted, but shy, Tsukushi Tsukamoto who is bullied at school. Yet, even without much of a talent for soccer, he joins the school’s soccer team and motivates his teammates.

“During his last spring break before starting high school, Tsukushi Tsukamoto meets Jin Kazama, who invites him to a pick-up soccer game. Their chance meeting, and his first-ever experience with soccer, move kind-hearted, timid Tsukushi to enroll in his new high school’s soccer club, which is among the strongest in all of Japan. Unbeknownst to the rest of the world, there’s something amazing hidden inside Tsukushi’s heart … and through his trials and tribulations in the soccer club, it’s beginning to blossom!” 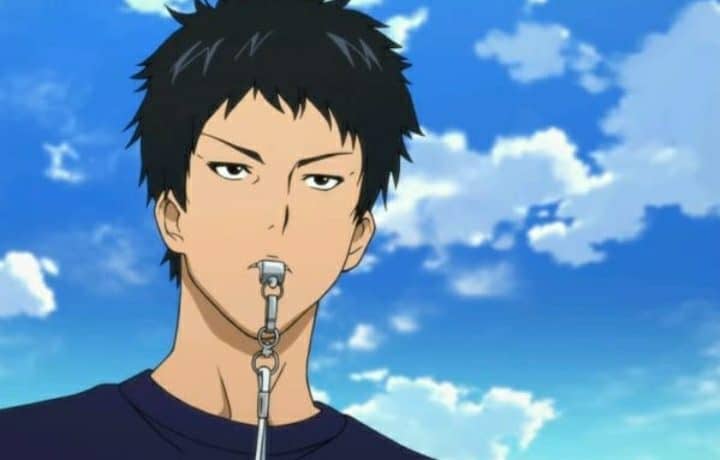 The manga inspired a 24-episode TV anime series that ran from July to December of 2016. Crunchyroll streamed the anime as it aired in Japan. The anime was directed and written by Konosuke Uda while animation giant, Mappa Studios, took control of the production.

Tsuyoshi Yasuda’s Days manga has been published by Kodansha’s Weekly Shōnen Magazine since April 2013, with its chapters compiled into 41 individual tankōbon volumes as of December 2020. In North America, Kodansha USA started to publish the manga in a digital-only format in April 2017. 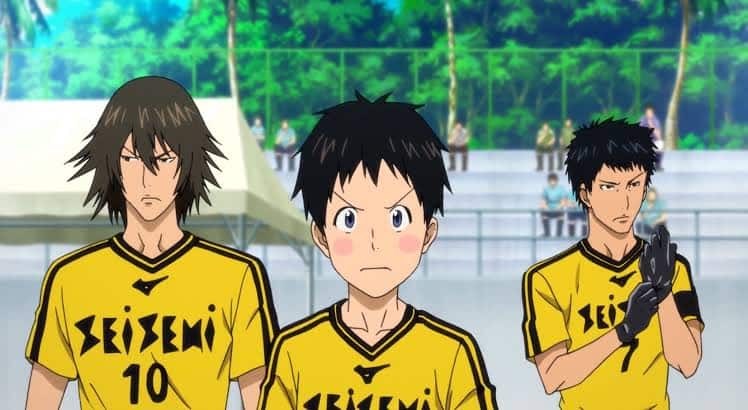 The manga has also inspired five original video anime (OVA) episodes in 2017 and 2018. In December 2016, Weekly Shōnen Magazine revealed that a sequel for the anime series was in the works.

Advertise with us
112
likes / shares
FacebookTwitter