The opening theme song will be fripSide’s “dawn of infinity,” and the ending theme will have ▽▲TRiNITY▲▽ performing “Imprinting.”

The new cast members include:

The Dawn of the Witch anime is based on a series of fantasy light novels written by Kakeru Kobashiri and illustrated by Takashi Iwasaki. The light novel series is set in the same fantasy world as Kobashiri’s (Grimoire of Zero) Zero Kara Hajimeru Mahō no Sho light novel series.

The story is set in a time now at peace after having endured a conflict between the church and witches for 500 years. However, embers of war still burn in some regions of the world. The story centers on Cervil, a hopeless student at the Kingdom of Wenias’ College of Magic. Cervil has somehow lost all memory of his time before attending college. The school’s headmaster, Albus, sends him for special training to the southern part of the continent, where persecution against witches runs strong.

Crunchyroll describes the series as below:

I can’t remember. Who am I? What am I? Seville is a student at a magic academy who has no memories of anything from before he joined the school. Not understanding why he’s there, the time he spends at the academy feels hollow and empty. And since he doesn’t know how to work hard, his grades are always the lowest in his year. Then, one day, the school headmaster, Albus, orders Seville to participate in a dangerous special training. “I want you to spread the use of magic in an area where they hold witch hunts.” It has only been a few years since the war between the church and the witches came to an end—the world has not yet fully accepted witches and their magic. This is the dawn of the age of the witch. This is the story of how a young man, a boy who is no one special, and his companions, who all hold wounds in their hearts, set out and end up finding themselves. 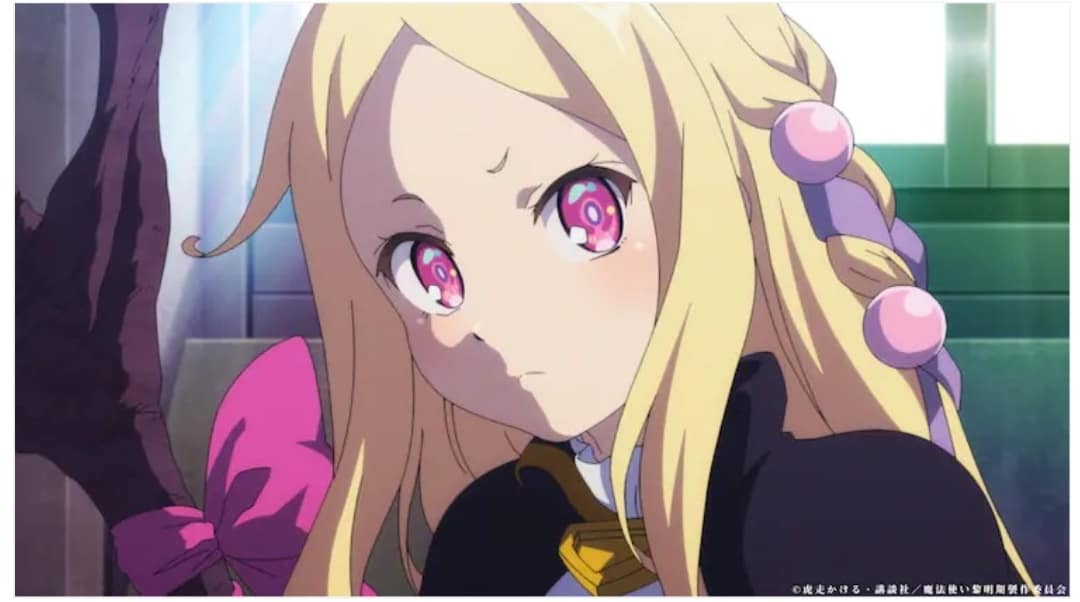 For the juiciest news and updates, make sure to join us on Discord, Facebook, Twitch, and Twitter!