Don’t Toy With Me, Miss Nagatoro Anime Gets Season 2

The official Twitter account of Kodansha’s Pocket Magazine app (Mangapoke) has confirmed that the previously announced The Dawn of the Witch TV anime adaptation will now premiere in April 2022, with a tweet featuring the front cover of the December 2021 issue of Shonen Sirius, released on Tuesday in Japan. 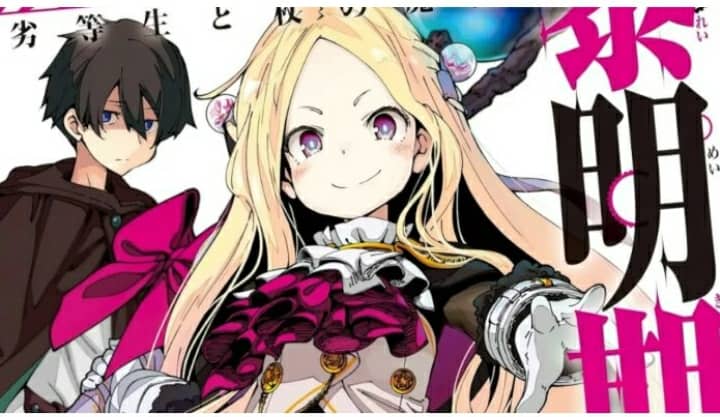 The Dawn of the Witch is a Japanese fantasy light novel composed by Kakeru Kobashiri. It’s set in the same world as Grimoire of Zero light novels, and is described as thus:

Now at peace after having endured a conflict between the church and witches for 500 years. However, embers of war still burn in some regions of the world. The story centers on Savil, a hopeless student at the Kingdom of Wenias’ College of Magic. Savil has somehow lost all memory of his time before attending the college. The school’s headmaster Albus sends him for special training to the southern part of the continent, where persecution against witches runs strong.

“Cervil is a magic student with no memories of his life before he met a mysterious blond woman in an alley. Now he travels with his teacher, Ross—another student, Holt, and the beastman Coudeau for “special training”… but this field trip may not be as routine as it seems!” 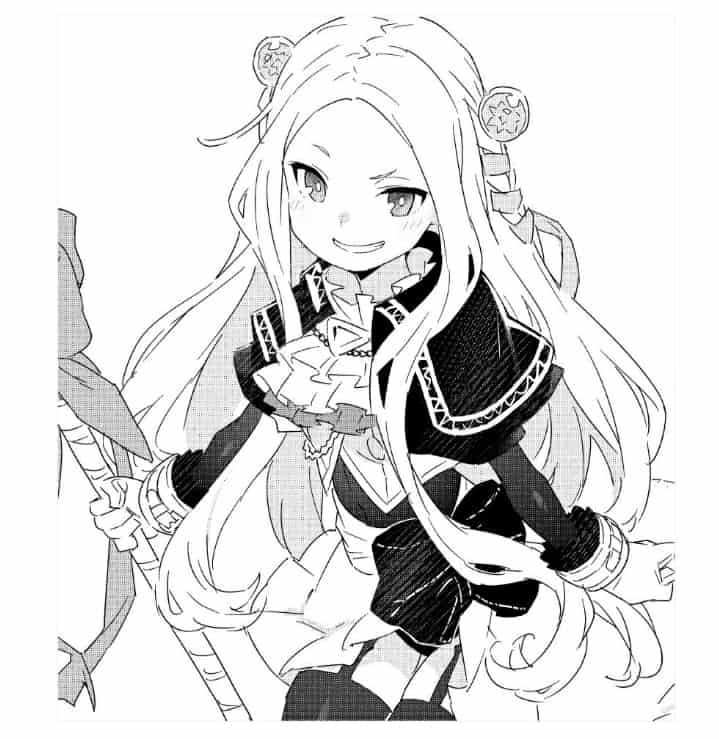 The Dawn of the Witch began in 2018 as the sequel to the Grimoire of Zero light novel series, with three volumes as of October 2021. The manga adaptation was announced and began serialization in 2019, with Kodansha USA publishing three volumes digitally as of July 2021.

Kobashiri’s Zero Kara Hajimeru Mahō no Sho (Grimoire of Zero) light novels ran for 11 volumes from 2014 to 2017. The series inspired a manga adaptation by Takashi Iwasaki, a separate Zero Kara Hajimeru Mahō no Sho nano! manga by Yasuoka, and a television anime that premiered in Japan in April 2017. Amazon’s former Anime Strike service streamed the series as it aired.

Are you looking to watch the anime next spring?