The Case Study of Vanitas already announced that it will be a split cour anime, and with the first 12 episodes of the series completed, fans now have to begin the wait for the second part of the first season.

If you are a hardcore fan of Jun Mochizuki, then you will certainly love this one. The Case Study of Vanitas is set in 19th-century steampunk fantasy Paris that is aesthetically pleasing to the eyes, thanks to Studio Bones.

This anime follows the story of a duo with opposing personalities – vampire of the blue moon, Vanitas, and a vampire named Noe Archiviste.

Vanitas has the infamous Book of Vanitas which he aims to use to bring revenge to the vampires of the red moon while Noe is searching for this book by the order of his master. Noe aims to use the book to cure vampires from becoming curse bearers … while the plot may seem simple, it gets way more complicated as it unravels. 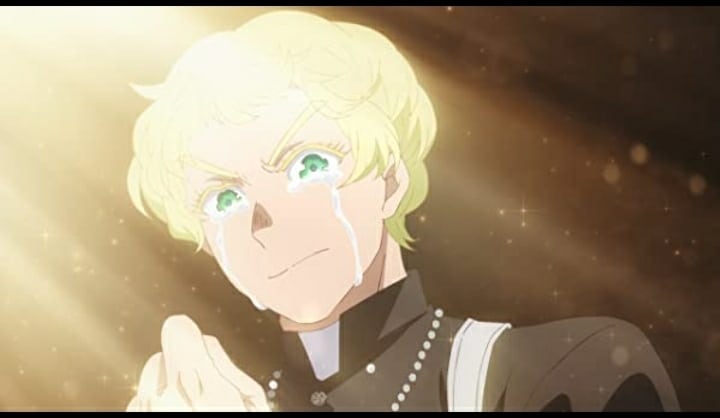 The Case Study of Vanitas does a lot of things right, but I am forced to look at the negatives here. The constant back-and- forth between Vanitas and Noe is supposed to add humor and drama to the series but I must say that it falls flat, becoming unbearable and quite irritating.

The goofy nature of the characters, always trying chibi-natured jokes, tends to take away from the seriousness of the show, and Vanitas no Karte is certainly a show that should be taken seriously. 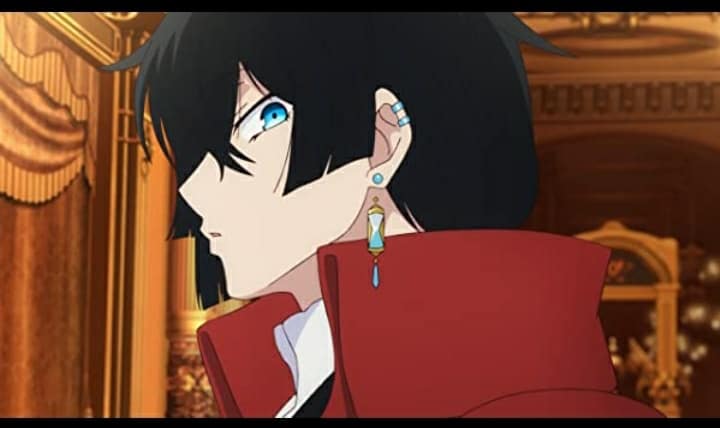 Watching Vanitas try to sexually harass the insanely hot Jeanne or begin a dumb comic conversation midway into battles dampens the tension of the whole show and cuts the fight scenes into short clips… what is a vampire series without outstanding vampire action? And it makes you question the stakes in this vampire anime obsessed with lore.

Vanitas no Karte is not all bad, though, as it is a pretty solid first part that does just enough to introduce us into a unique world of vampire conflicts.

The world-building is amazing. In just 12 episodes, we get to see several parts of this beautiful Paris that is fundamental to the setting of this show.

The characters bring a bit of intrigue. The relationship between Vanitas and his companion Neo is worth exploring, and seeing other characters like Jeanne aka the hellfire witch, Dominique de Sade, Lord Ruthven, and even Lucien Oriflamme are all a joy to watch and their presence brings life to this show. 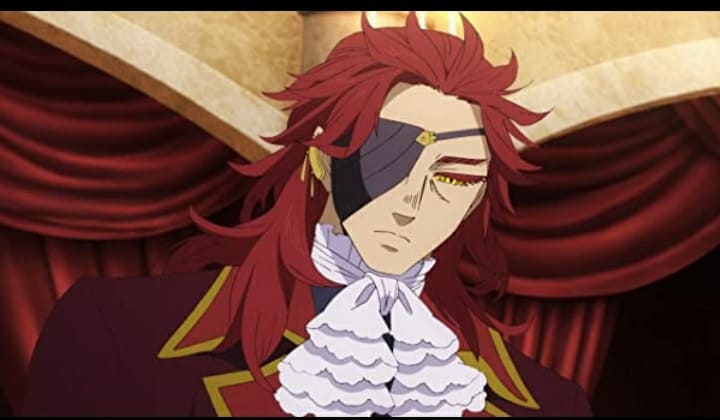 The animation is phenomenal and the art is simply breathtaking.

From the character designs to the animation of even the smallest clock on the wall shows massive attention to detail that will be difficult to replicate anywhere else. Every scene is exceptionally good. The animation is definitely one of the best out there.

The sound in this anime is close to perfection. The OSTs are brilliant, catchy tunes that will remain in your mind for a long time after the episode ends. The multitude of lively songs and beats used in this show is alarming.

The voice acting is more than great, conveying the message in every scene just the way it should be. The voice actors bring this fantasy Paris to life in all its elegance and glamour.

The first part of the first season of Vanitas no Karte shows a lot of potential but currently lacking substance. The 12-episode anime feels like a vacuum hidden in a gold box. While the visuals are splendid, the plot at times feels vague or even lost.