Should You Summon on the Kazuha Banner?

One of the most highly anticipated anime series for 2021 summer anime is The Case Study of Vanitas.

Aniplex has begun streaming the second promotional video for BONES‘ anime of Jun Mochizuki‘s The Case Study of Vanitas (Vanitas no Carte) manga, and it reveals and previews the anime’s ending theme song “0 (zero)” by LMYK. 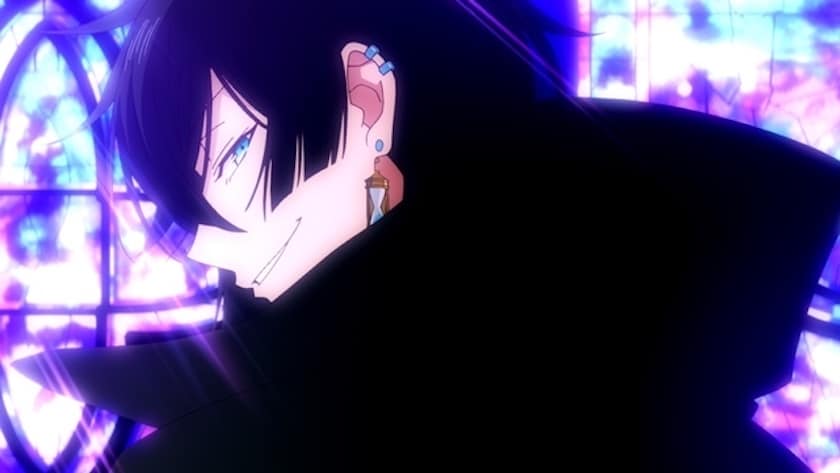 The promo video gives fans a glimpse of what to expect from this fictional vampire series and it also previews the anime’s opening theme song “Sora to Sora” (Sky and Sky) by sasanomaly. It has been confirmed that the TV anime series will premiere on the Tokyo MX, Tochigi TV, Gunma TV, and BS11 channels on July 2.

Funimation will stream The Case Study of Vanitas while it airs. It has been announced that the series will run for two cours (quarters of a year), split in half. The second half will premiere on a date to be announced later. It’s not certain whether the second half will air this year or the next year.

To adapt a manga of this magnitude, the assembled staff have to be incredible and this is exactly the case for this anime. Tomoyuki Itamura (Nisemonogatari, Owarimonogatari, Tsukimonogatari) is directing the anime at BONES. Deko Akao (Noragami, Snow White with the Red Hair) is in charge of the series script.

The other staff includes Yoshiyuki Ito (Concrete Revolutio, Carole & Tuesday) as the character designer and chief animation director. The music for this series is composed by Yuki Kajiura (Demon Slayer, Sword Art Online, Fate/stay night: Unlimited Blade Works, Pandora Hearts) who has professed his love for the original manga. 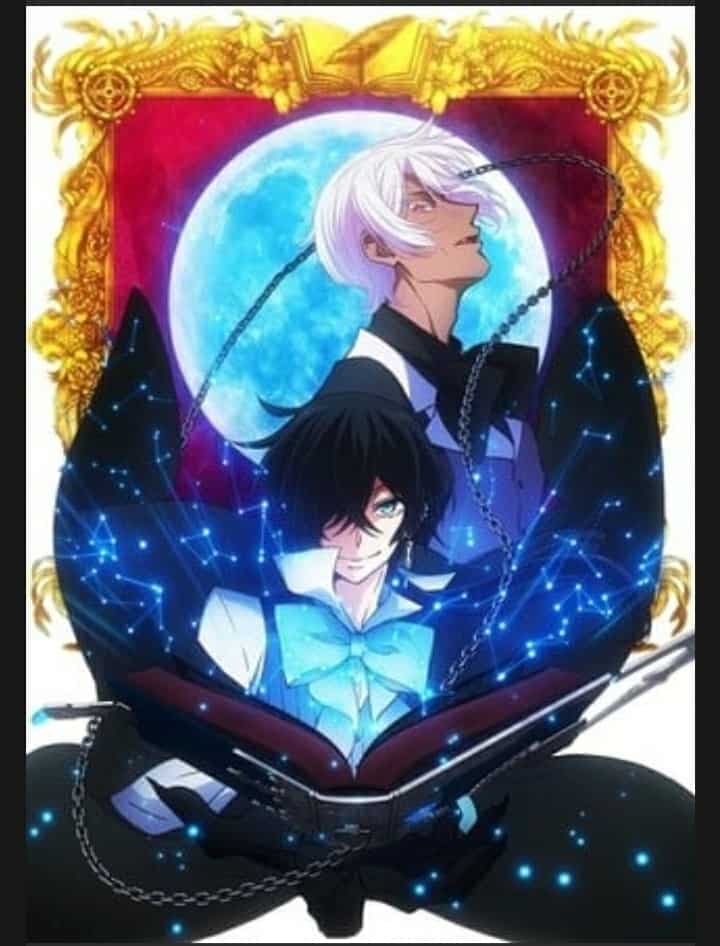 Yen Press publishes the manga and it describes it thus:

Rumors revolving around The Book of Vanitas, a clockwork grimoire of dubious reputation, draw Noé, a young vampire in search of a friend’s salvation, to Paris. What awaits him in the City of Flowers, however, is not long hours treading the pavement or rifling through dusty bookshops in search of the tome. Instead, his quarry comes to him…in the arms of a man claiming to be a vampire doctor! Thrust into a conflict that threatens the peace between humans and vampires, will Noé cast in his lot with the curious and slightly unbalanced Vanitas and his quest to save vampirekind?

What stands out to you in the promo video? Let us know your thoughts. We’d love to hear them.

Advertise with us
226
likes / shares
FacebookTwitter