As far back I can remember, I always wanted to be a member of Team Rocket!

Nintendo will probably never allow players to join Team Rocket, but if you still feel the need to subjugate and enslave cute and cuddly creatures, let me share with you Palworld.

Palworld is an open-world survival game but the big twist is that it takes place in a world of fantastical creatures.

The creatures are called Pals and have similar powers to Pokemon like emitting electricity or shooting water.

You can also have a farm where you raise your Pals, have them build a house with no labor laws applied, and even breed them.

But the real meat and potatoes of the game come from acting like Team Rocket. Enslave your cute companions and stuff them in a sweatshop, force cute squirrels to build AR-15 rifles which you’ll use in firefights. 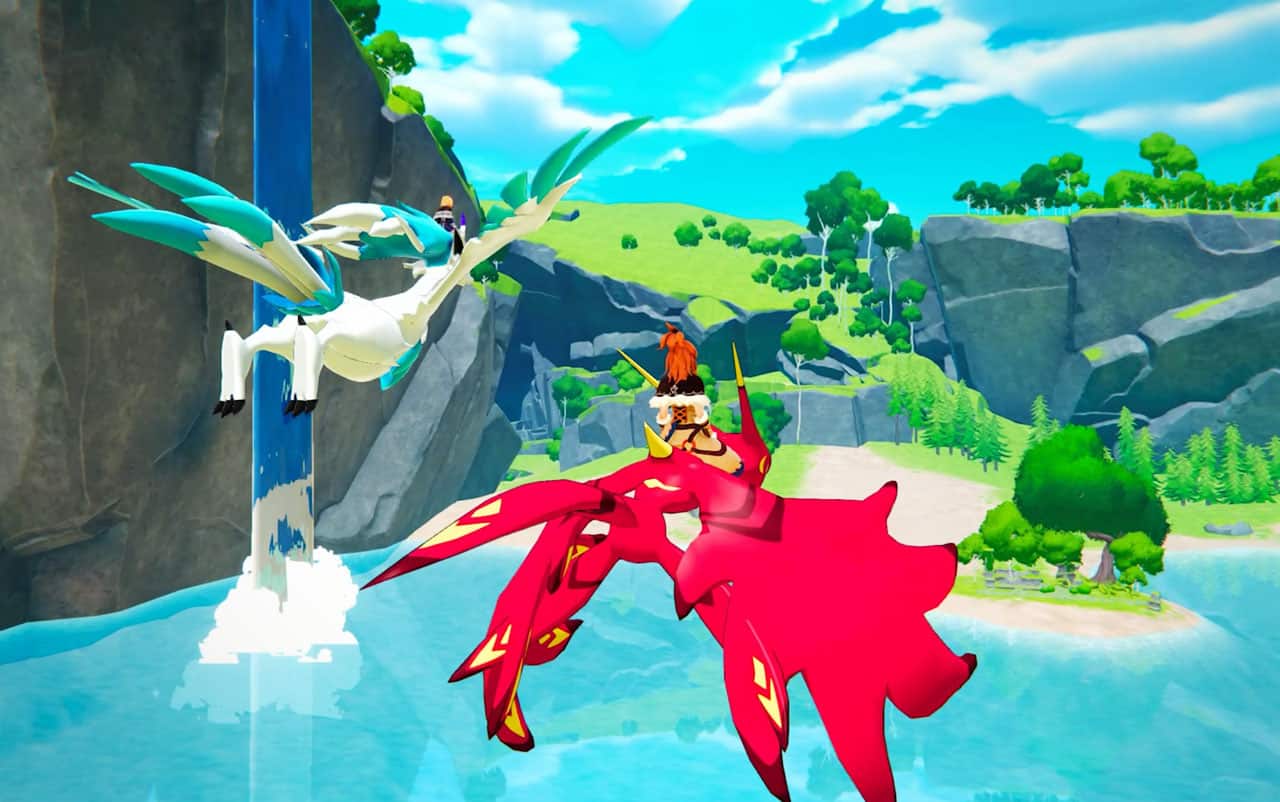 The game has a Steam page, and on it, developer PocketPair mentions your Pals will work forever as long as they’re fed up until the day they die.

You’ll have to fight other poachers for the rights to the area with surprisingly detailed guns that look like M4 / M16 style rifles.

PocketPair took care to make sure the guns used in the game look just like real-world guns to add to the immersion.

I, for one, am thankful a developer like PocketPair cares so much for the player experience. I don’t think it would be as enjoyable to shoot a flaming fox with a cartoon blaster.

You can also bring your Pals along on the shootouts where they can either be used as backup or as a meat shield. The sky’s the limit with how you want to treat your Pals. 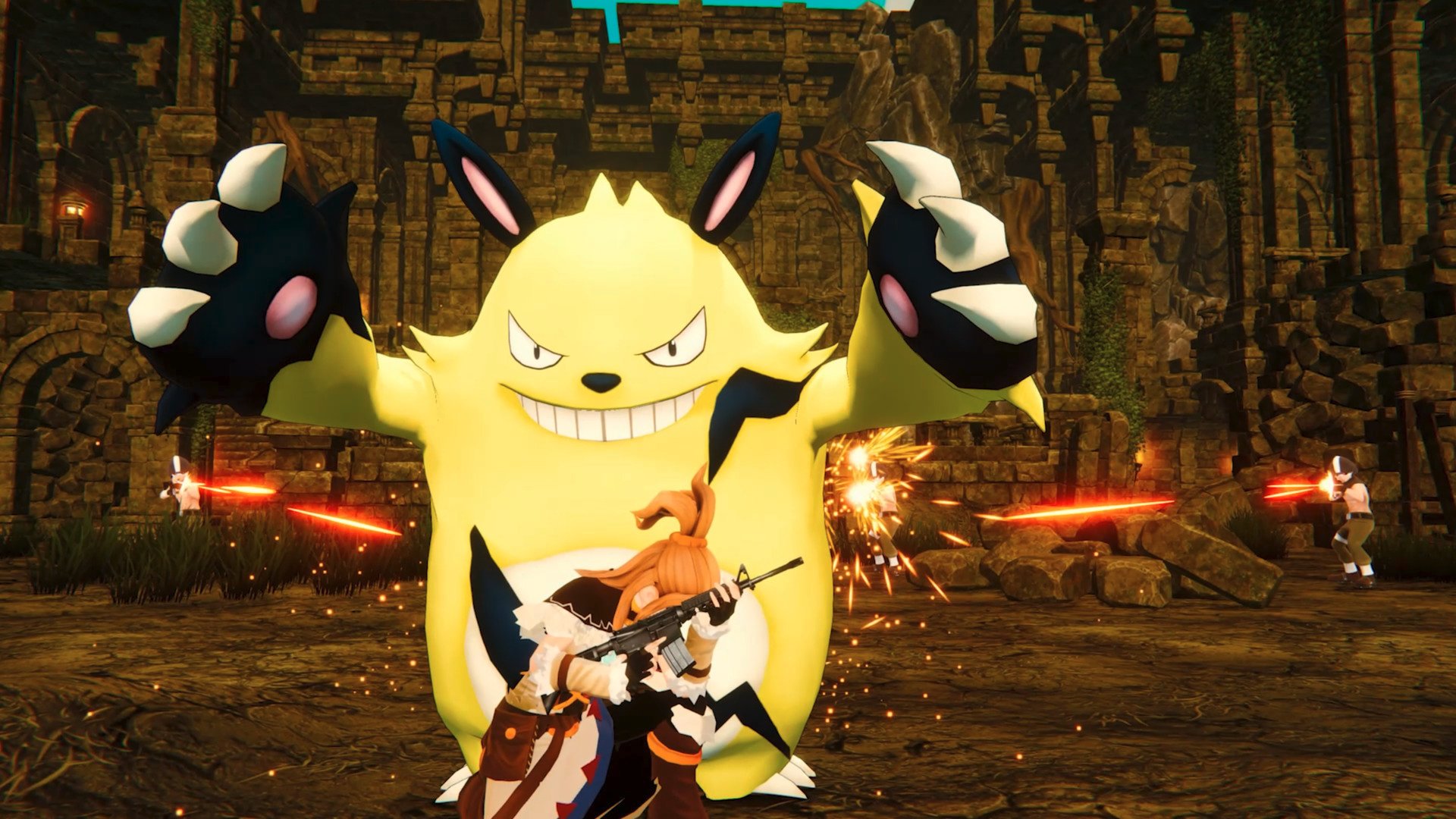 Karens probably won’t like this, wouldn’t be surprised if the game is canceled or censored in the West.

This game has something for everyone… 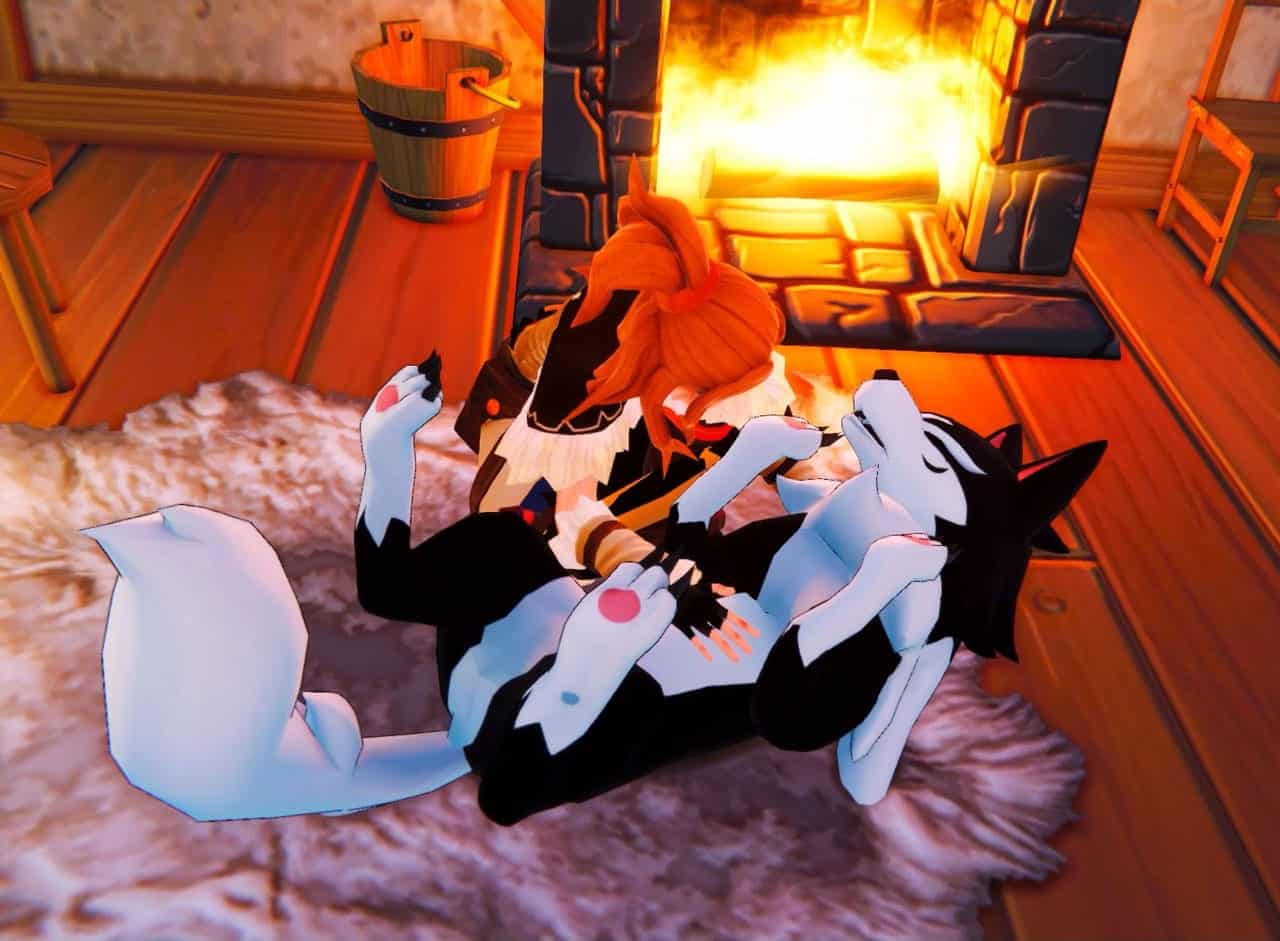 The Hype is Real

Now, the game’s not out yet. The game will come out next year in 2022 and will be available on Steam. It’s co-op enabled so you and your girlfriend can live out your Jesse and James fantasy.

You can watch the video right here on the official Palworld YouTube channel so you can see this masterpiece in action. My favorite part of the video was seeing the main character blow up a church with a bazooka. 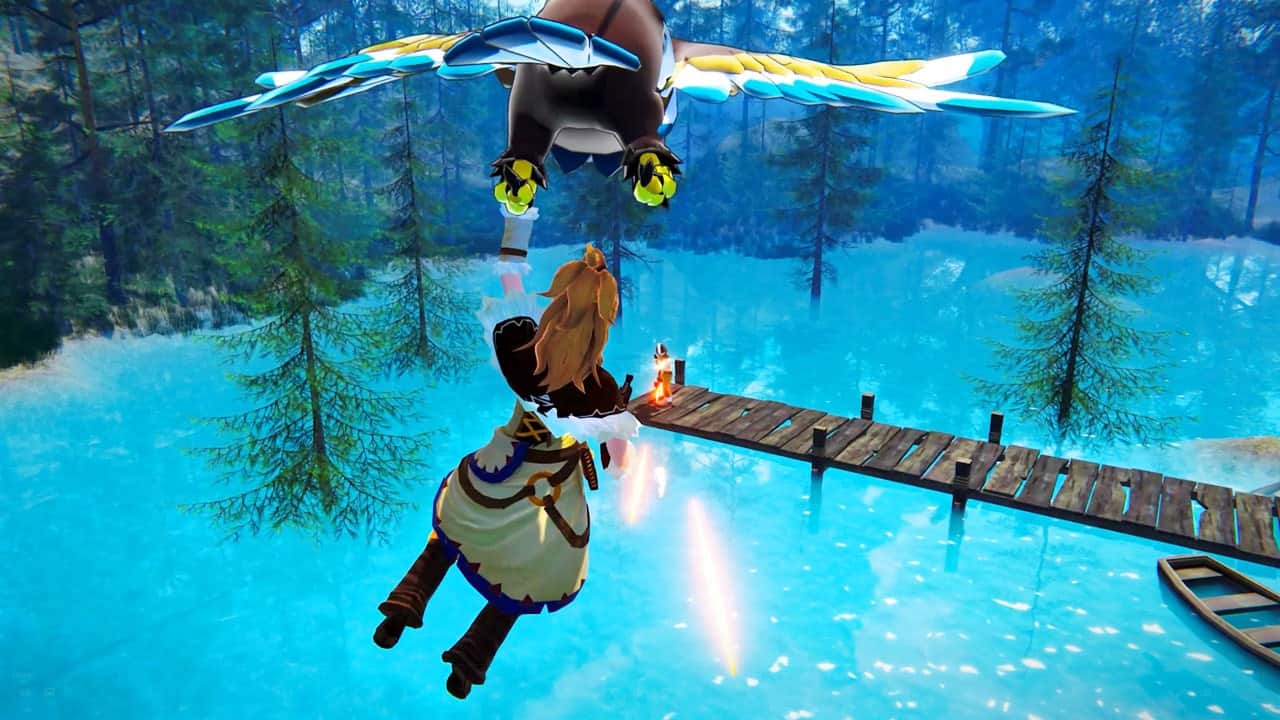 People on Twitter fell in love with the game. Some people have said that they’re looking more forward to Palworld than anything that was shown at E3 this year, and considering how kinda lackluster this year’s event was, I can’t really blame them.

Sony Buys Crunchyroll and Merges it With Funimation

This game is like Genshin Impact had a baby with Pokemon, but had the Grand Theft Auto series as that cool uncle who let you have a sip of his beer. I can’t wait to live out my childhood fantasy of enslaving cute animals next year when it drops.

Add it to Your Wishlist!

Be sure to add it to your Steam Wishlist here.