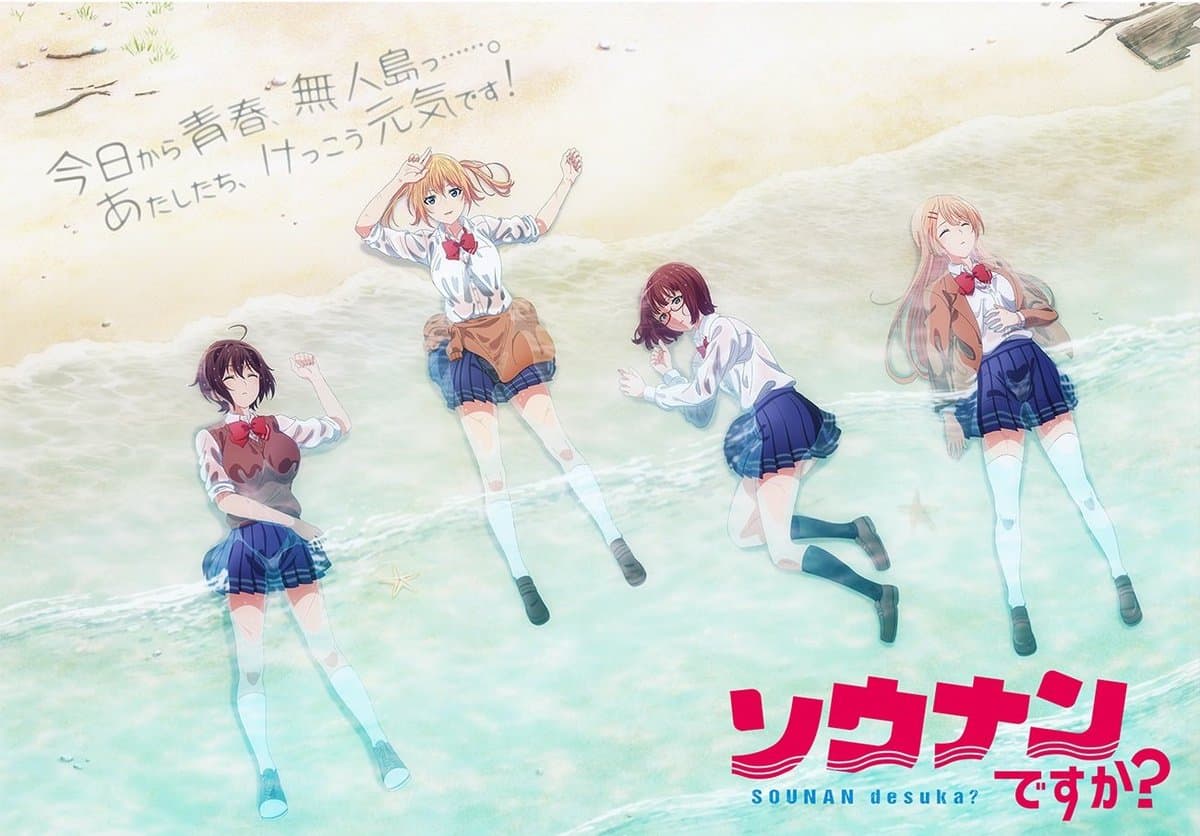 This New Booba Trend is Sweeping Japan By Storm

Summer is upon us. And what better way to spend it than sipping a cold drink while binging some good anime. Japan is making sure the Sun won’t be the only thing that will be shining this summer. A lot of anime is set to release this upcoming month and I’ve compiled a list of anime that stuck me out the most.

Without adding any more words, let’s just get on with the list.

This would right in with the summer. What’s more summer-like than watching an anime about pirates in an open sea plundering booty and saving people from monsters all the while celebrating it at the end.

You don’t see much often that a game getting adapted to anime. This is one of the rare occurrences of that happening. Although I never got to play the game, yet. I’m really looking forward to watching it, this summer. Hopefully, it will pursue me to play the game to dig myself into the lore and the characters.

I’m gonna describe the animation of this anime to be cool. I know what a cliche word to draw the animation quality of anime. This does look cool. And the story kinda takes me back to the shoes of something similar and great.

Two brothers with the help of the power of science to save humanity from danger.

Movie- Weathering With You

Makoto Shinkai, you may know him from such movies as – Your name, 5 Centimeters per Second, The Garden of Words. “Weathering With You” is one of his creation that will be hitting us this summer with everything we love about Makoto. One thing I must say, the beautiful rendition of his anime visual is back and now its shining brighter than ever.

Some people enjoy their summer under a big umbrella called “Relax”. And others live their summer as if they are riding to get the last cup of water in the world of Mad Max. This anime is for them.

Are you lost could be a subtle hint on one of my favorite tv show – Lost. It may that and also the plot, in which a group of students get stuck in an island after a plane crash and now have to learn and adapt to the laws of the island.

This anime is gonna be a fantasy take on a historical character from the Japan ancient period. Will feature some epic battles with brutal gorgeous battle scenes.

You have heard of buddy cop movie. But have you ever imagined a buddy cop movie where the other cop is a magician cop from the magic world? It’s just like working with moguls.

Knights of the Zodiac: Saint Seiya

Reboot a classic with CGI for the modern audience. Something Netflix and the gaming industry was born to do.

Name is enough. Only for the creeps and weirdos.

Disclaimer: The descriptions on the above titles are entirely based on my opinion none of them are factual. Nothing to lose your precious time over.

Advertise with us
382
likes / shares
FacebookTwitter