One of the biggest staples in anime is the powerful student council. Real-life Japanese student councils are just really small quasi-government organizations within a high school that don’t really have an effect, but in anime, they sometimes control the school and more.

So for this list, I’d thought it’d be fun to rank the strongest student councils of all time.

Starting off is Revolutionary Girl Utena. What makes this student council so unique, aside from having the best soundtrack on this list, is that they answer to a higher power, who may or may not be Satan. Every episode in the series ends with a deadly duel, a practice that was started by this mysterious benefactor. It’s a wonder no one ends up getting disfigured by the end.

The man behind the duels goes by End of the World, who has a vested interest in Utena and wants to show her some kind of hidden truth to set her free. As a part of this grand conspiracy, the student council does its best to test Utena in preparation for this final awakening.

The funny thing about the student council in Medaka Box is that the council doesn’t have absolute power, but its members are essentially gods. Take the main character, Medaka Kurokami, who becomes the council’s president. She has the power to level an entire city block with her attacks and can run at hypersonic speeds, obliterating everyone in her path. 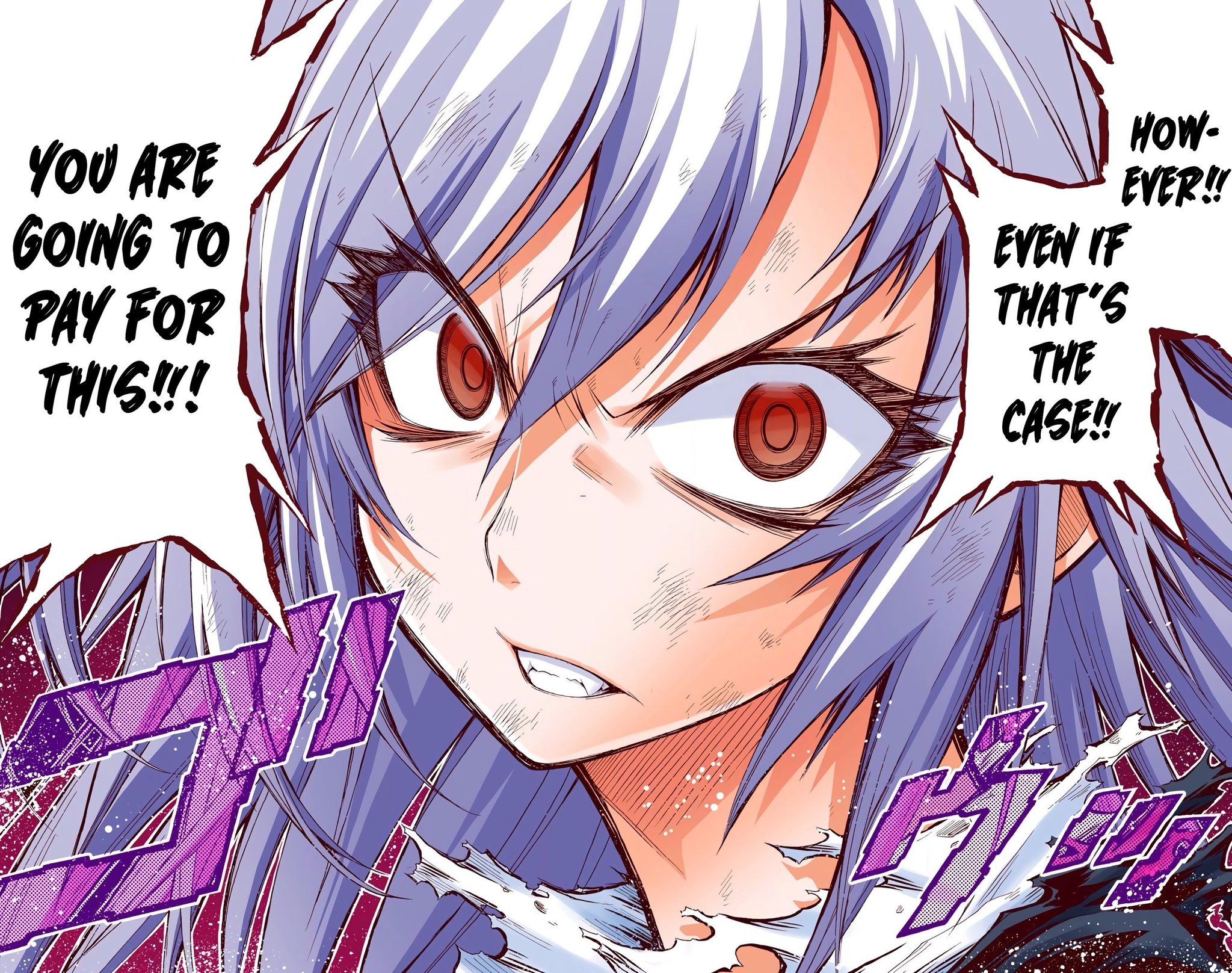 On top of that, Medaka can copy the powers of other people and actually become better at it than the original owners. It’s a really silly series with balls-to-the-wall powers that make your head spin. It’s funny how seriously the characters take the student council.

The student council in Kill la Kill operates less like a council and more of a dictatorship ruled by the Elite Four and Satsuki Kiryuin, the head of this serpent. Each of the members rules their perspective section of the school and outside town with an iron fist and come packed with insane earth-shattering powers.

Depending on how you look at it, the student council in Kakeguri is either a gambler’s dream come true or a nightmare. In the school, student hierarchy is determined by gambling. At the school, everything can be put down as a bet, from slavery to cutting off fingers and even a person’s life. Gambling isn’t subjected to just card games, so they get creative and result in a pretty brutal and gory series.

The series also has the character create these over-the-top schemes to defeat their opponent while monologuing. It’s like Death Note, but really dumb and colorful.

Prison School is one of the funniest things that I have ever seen in my life and fueling that grade-A comedy is the oppressive student council. These god-tier divas run the school with an iron fist with totalitarian power. They enslave the small group of boys for peeking in the girls’ locker room and basically torture them with demeaning work.

Now imprisoned in the school’s Prison Block, the boys have to serve a year in prison, but as it turns out, all the boys have a thing for masochism, which leads to the student council upping the ante in just how badly they can treat them, bordering on literal torture.