Video games are part and parcel of many people’s childhoods around the world. Think long hours on the weekends spent with siblings and friends fighting over the controllers, sneaky night sessions trying to beat a boss when mum’s not around, and the feeling of elation when you finally clock a difficult stage.

What Gaming Means to the Japanese

There probably isn’t one person who doesn’t enjoy playing video games at all, but to the Japanese, video games hold a special place in their hearts.

Japanese companies such as Nintendo, Sony Interactive Entertainment, Capcom, and Sega have defined and shaped the way the global video game industry has evolved since the beginning of video game history. These heavyweight industries are well respected on a global scale, and also have a huge presence in Japan. Game classics such as Super Mario, Pokémon, and Final Fantasy have a massive market not only domestically but internationally as well. 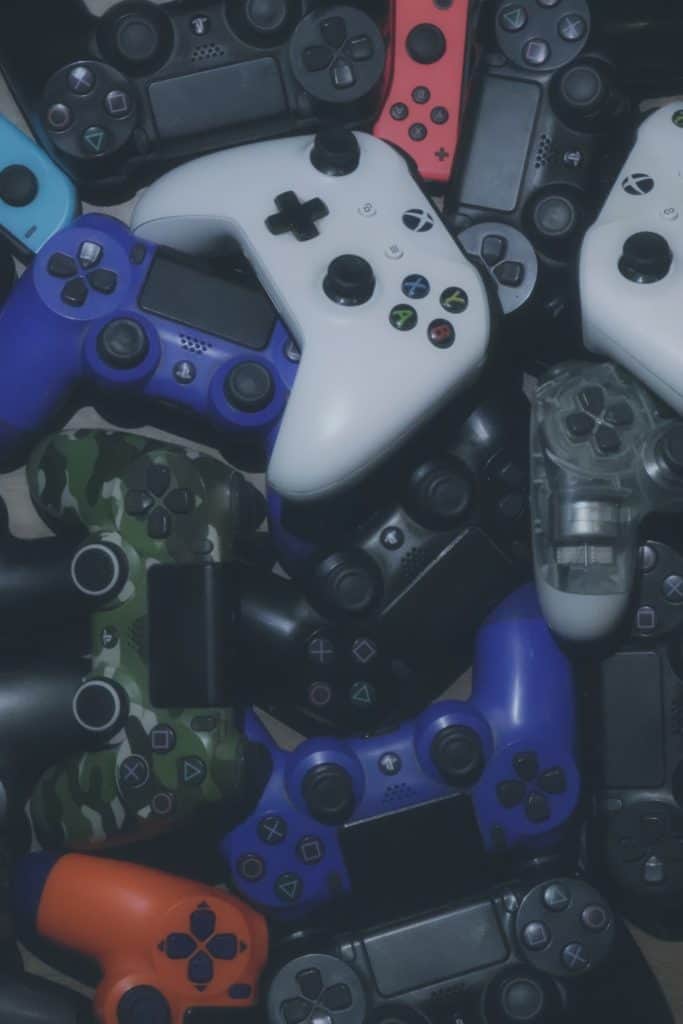 One reason why they’re so popular is because video games have an ability to transcend communication barriers and bring people together – and they’re just so fun, so how can anyone say no?

A survey was conducted recently to determine which games Japanese people think are the greatest of all time. Over 50,000 respondents voted, and the results are pretty amazing!

You’ve probably heard of the majority of them, but there will be some that surprise you! Let’s run through the results now.

1. The Legend of Zelda: Breath of the Wild

This was surprising but not completely unexpected. As the first fully open-world Zelda video game to be released, it was either going to be a complete success or an utter failure and luckily it was the former. People found that exploring the world at their own pace was a phenomenal change to the previous game design, and thus earned it the top spot on this list. 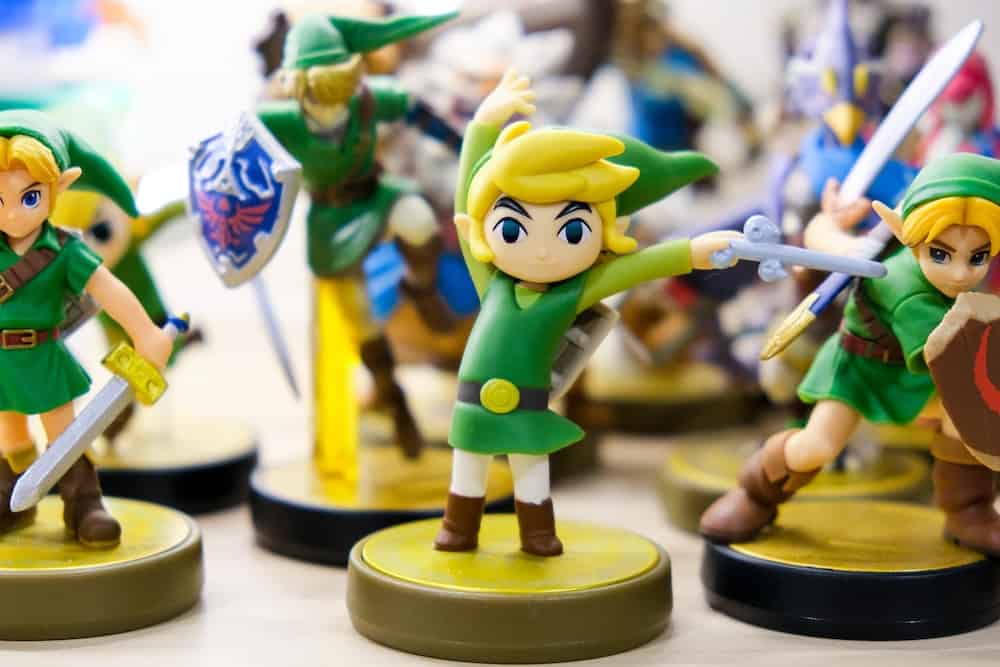 These two options are clear favorites in terms of RPG games. With Final Fantasy, there is no denying that the seventh installment was one of the best, as its refined story and complex characters gave players so much more than just a casual gaming experience. With Dragon Quest, the option to choose who you end up with part-way through the game became a defining point of discussion amongst players. 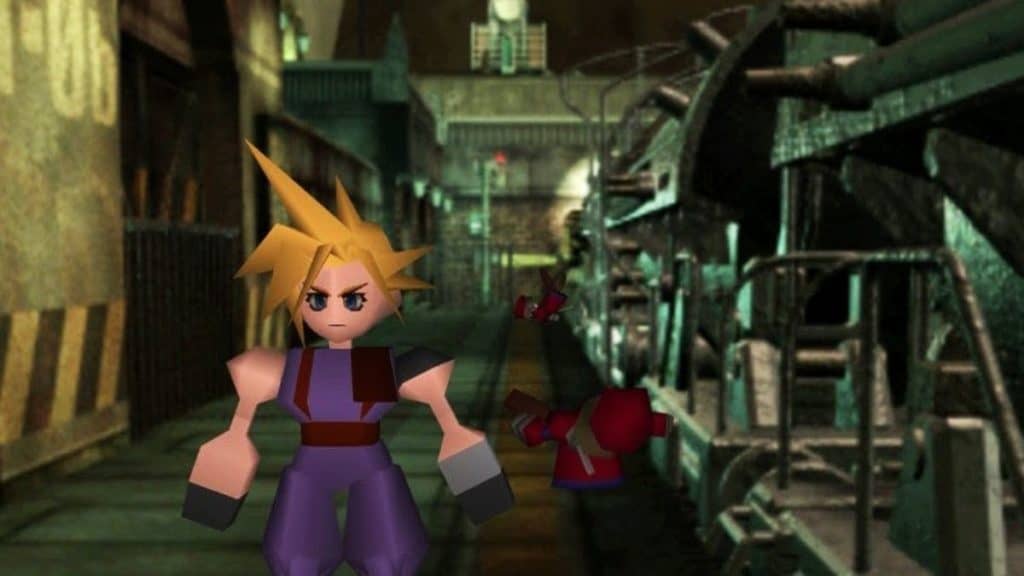 Super Mario Bros. 3 is the franchise’s highest ranking on this list. 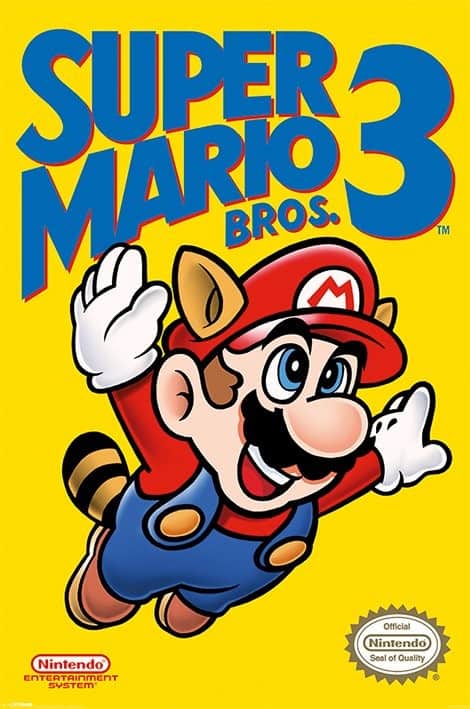 17. The Legend of Zelda: Ocarina of Time

One thing to note here is that even though Mario Kart 8 Deluxe is the franchise’s biggest seller of all time, Super Mario Kart is the one that endeared itself into the hearts of the Japanese people.

Tetris and Minecraft are both considered classics without the flashy game play or design, and yet have still had a major impact on the Japanese audience. 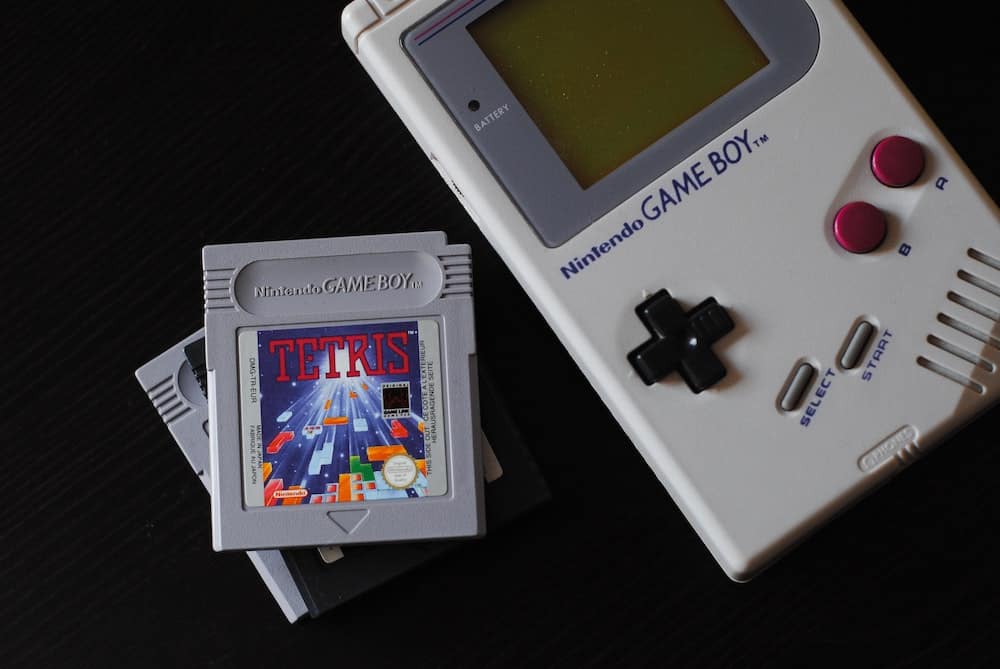 The breakthrough Kingdom Hearts makes its appearance in the top 50. It’s breathtaking amalgamation of Disney and Final Fantasy characters makes it an instant favorite classic amongst many video game players.

The original Zelda game has cracked the list here, but unfortunately, the classic is not in the top 50.

Through this part of the list, you can see that there is a great mix of nostalgic classics as well as popular modern choices.

80. The Legend of Zelda: Majora’s Mask

88. The Legend of Zelda: Skyward Sword

96. Romance of the Three Kingdoms

One thing to note as we complete this list is that the superior Street Fighter II is literally the only 1V1 fighting game that made this list – as it should be.

Being the first 2-player fighting game to introduce an exciting level of social competitiveness made it explode when it was first introduced. With the option to choose a range of unique characters who each had their own charm and were much more malleable than previous fighting game characters, Street Fighter II rightfully deserves its spot in the top 100.

With a list of incredible games as expansive and inclusive as this, what are you waiting for? Dig up that console, prepare those controllers, and get right into it!