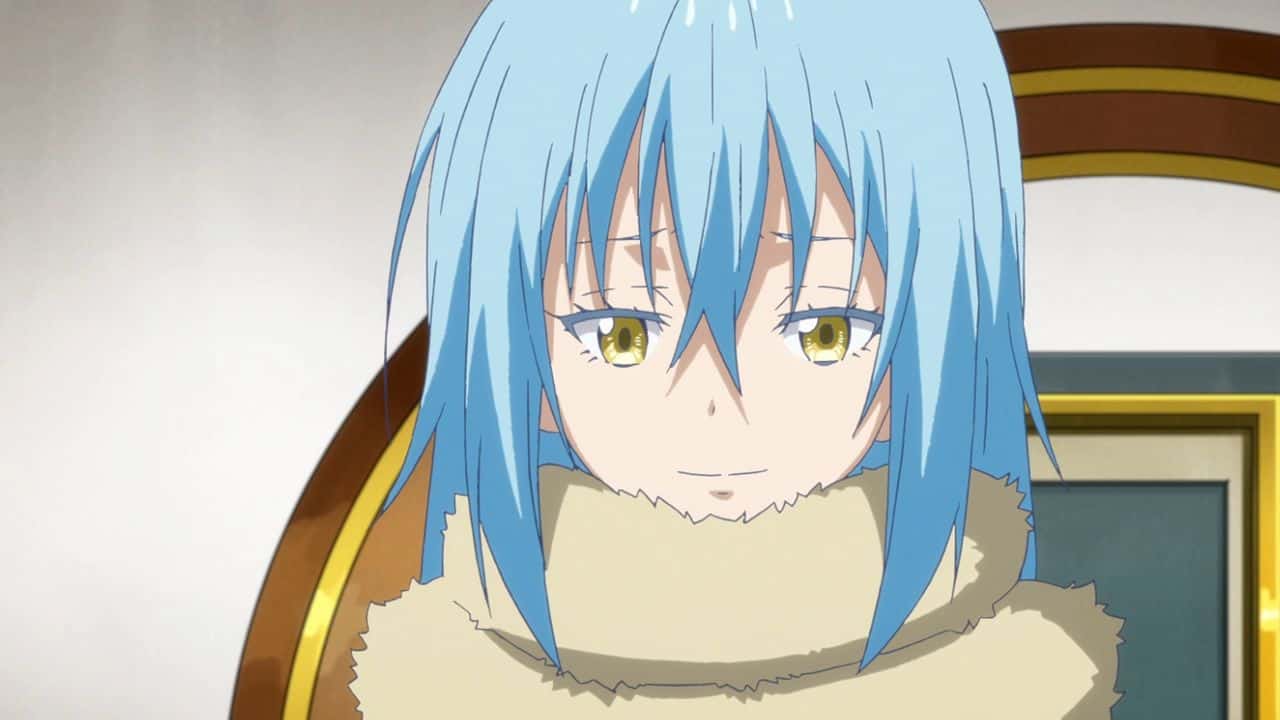 Popular Isekai anime, That Time I Got Reincarnated as a Slime, is coming back for a second season during spring next year. After the announcement of the new season, the official Season 2 website released a promotional video.

This anime is an adaptation of the manga and light novel series written by Fuse and illustrated by Mitz Vah. The first season of That Time I Got Reincarnated as a Slime (Tensei Shitara Suraimu Datta Ken) is 24 episodes long and it ran from October 2018 to March 2019.

The first season was well-received by Isekai fans. Season 2 was supposed to premiere in October 2020, however, its production was halted by the coronavirus pandemic. Thus, the second season’s release was pushed back and modified to be ready for release on January 12, 2021, and streamed by Crunchyroll and Funimation.

This season is split into two parts, the first part meant to premiere in January 2021 as part of the winter season and the latter in July as part of the summer season.

Sadly, the official release has been delayed for the second time. Fans will need to wait a little bit longer. The anime adaptation of the second spin-off manga, The Slime Diaries: That Time I Got Reincarnated as a Slime (Tensura Nikki Tensei Shitara Slime Datta Ken) is actually, hopefully, going to come out in April 2021.

Masashi Kishimoto Takes Over as Writer for “Boruto” Manga

The promotional video for the second season does well to build up excitement, revealing new cast members. The video also previews the anime’s opening and closing theme songs. The opening song for the new season is “Storyteller” by TRUE while the ending theme song is performed by STEREO DIVE FOUNDATION. The new cast members are listed as follows: Numakura Manami as Sakaguchi Hinata, Kobayashi Chiaki as Taguchi Shogo, Nogami Sho as Tachibana Kyoya, Kono Hiyori as Mizutani Kirara, Kakuma Ai as Albis, Taichi Yo as Suphia, Hino Satoshi as Grucius, and Tanezaki Atsumi as Mjurran.

The website also unveils a new game featuring Rimuru. After all, Season 2 follows Rimuru as he continues to pursue the creation of an ideal world where humans and demons can coexist peacefully.

Advertise with us
258
likes / shares
FacebookTwitter