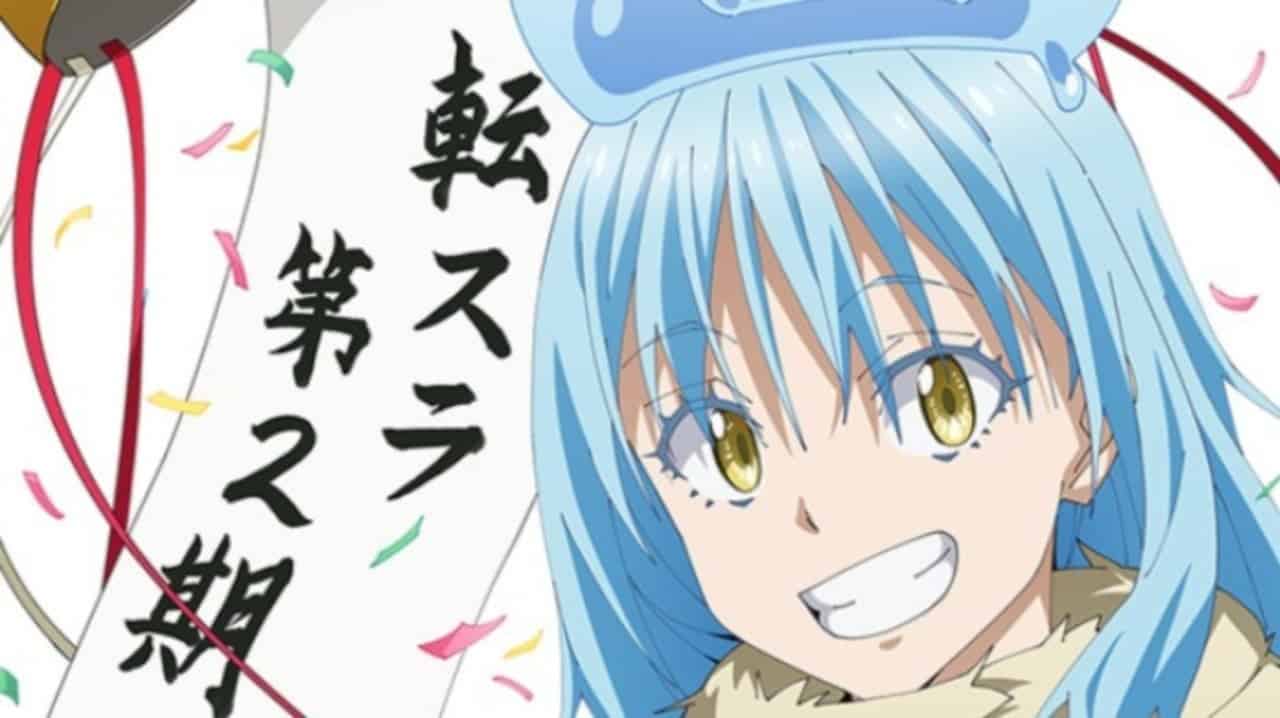 The official website of “That Time I Got Reincarnated As A Slime”, known in Japanese as Tensei Shitara Suraimu Datta Ken has announced that the second season has been delayed to a later date due to the effects of the coronavirus pandemic.

The anime TV series adaptation of Fuse’s fantasy light novel will now have it’s second season moved to January 2021. The 2nd season of That Time I Got Reincarnated As A Slime will run two course.

The production committee stated that the state of emergency in Japan had a huge effect on their production schedule, and so they had to delay the new season.

The first cour of season 2 which was supposed to premiere in October 2020 will now premiere in January 2021 while the 2nd cour will premiere in July 2021 rather than the previously announced April 2021.

The production committee while apologising for the delay also made a promise to the fans to expect a more enjoyable season when the long awaited season 2 finally begins.

An announcement has also been made concerning the spin off anime series – The Slime Diaries : That Time I Got Reincarnated As A Slime (Tensura Nikki Tensei Shitara Slime Datta Ken) . The spin off which was slated for January 2021 has now been delayed to April 2021.

The first season of the TV anime aired from October 2018 to March 2019. The light novel written by Fuse and illustrated by Mitz vah was acquired by Micro Magazine in 2014. The light novel has received a manga adaptation which has also led to other spinoff manga.

The second season will be produced by the anime studio 8-bit, and it will see returning staff and cast. Crunchyroll will stream the anime in various continents while Funimation will be responsible for the English dub.

The manga has shipped sixteen volumes, while the light novel is expected to enter its final arc in the 18th volume. The franchise revolved around the story of a young man, Satoru Mikami who awakens to life in a fantasy realm as a slime monster.

Advertise with us
2219
likes / shares
FacebookTwitter