That Time I Got Reincarnated as a Slime has solidified its position as one of the household names in the Isekai genre, and with the end of the second season, it has been revealed that an anime film is on its way.

We’ll be experiencing more adventures with Rimuru Tempest and the crew!

Following the airing of the 24th and final episode of “Season 2”, the official Twitter account for That Time I Got Reincarnated as a Slime anime announced that the series is getting a movie in fall 2022.

A visual and teaser video were also released to celebrate the news.

ABOUT THE ANIME SERIES

In addition to the visual and trailer, an official website has been unveiled, promising more and more fun with Rimuru and the crew. Further details on the plot and cast are yet to be revealed.

The anime is described thus:

Lonely thirty-seven-year-old Mikami Satoru is stuck in a dead-end job, unhappy with his mundane life, but after dying at the hands of a robber, he awakens to a fresh start in a fantasy realm…as a slime monster. As he acclimates to his goopy new existence, his exploits with the other monsters set off a chain of events that will change his new world forever. 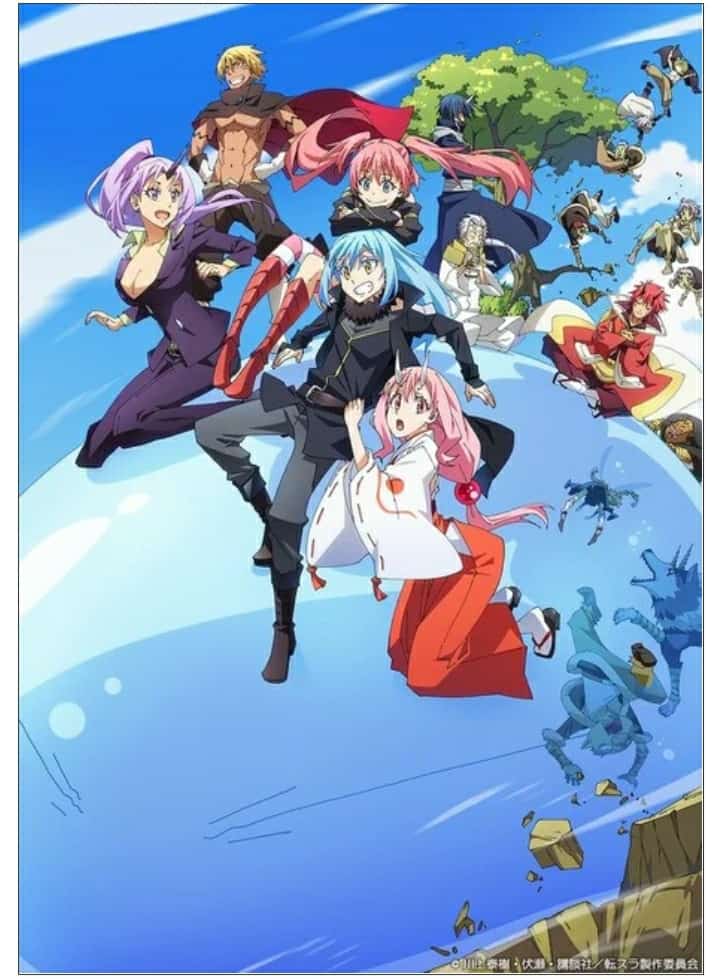 The anime is adapted from Fuse and Taiki Kawakami’s light novel series, That Time I Got Reincarnated as a Slime.

Isn’t this just what you wanted to hear today? Join us on Discord, Facebook, and Twitter for additional news!