Following the announcement in April that Tesla Note– the spy manga by Masafumi Nishida, Tadayoshi Kubo, and Kota Sannomiya- will be inspiring a TV anime series, a promo video was also released for the upcoming anime. The opening and ending theme songs for the anime have now been unveiled as well.

The official website for the television anime of Masafumi Nishida, Tadayoshi Kubo, and Kōta Sannomiya‘s Tesla Note manga has finally confirmed the report that fans have been waiting to hear. The official website unveiled four more cast members, a key visual, and the October premiere date for the anime as well as the artists responsible for the opening and ending theme songs.

Among the new cast members is Kazuya Nakai as Kyohei Himi, the chief of Japan’s intelligence bureau; Mugihito as Jingo Negoro, Botan’s grandfather and chairperson emeritus; Hidenobu Kiuchi as Kensuke Toriumi, the section head; and Shizuka Itou as Lily Steiner, Miller’s superior in the CIA.

Amongst the staff are Michio Fukuda (Nura: Rise of the Yokai Clan) as the director, Masafumi Nishida in charge of the series script, POKImari (Sorcery in the Big City) designing the characters, and Kaoru Wada (Inuyasha) composing the music. The Tesla Note TV anime is animated by Studio Gambit. 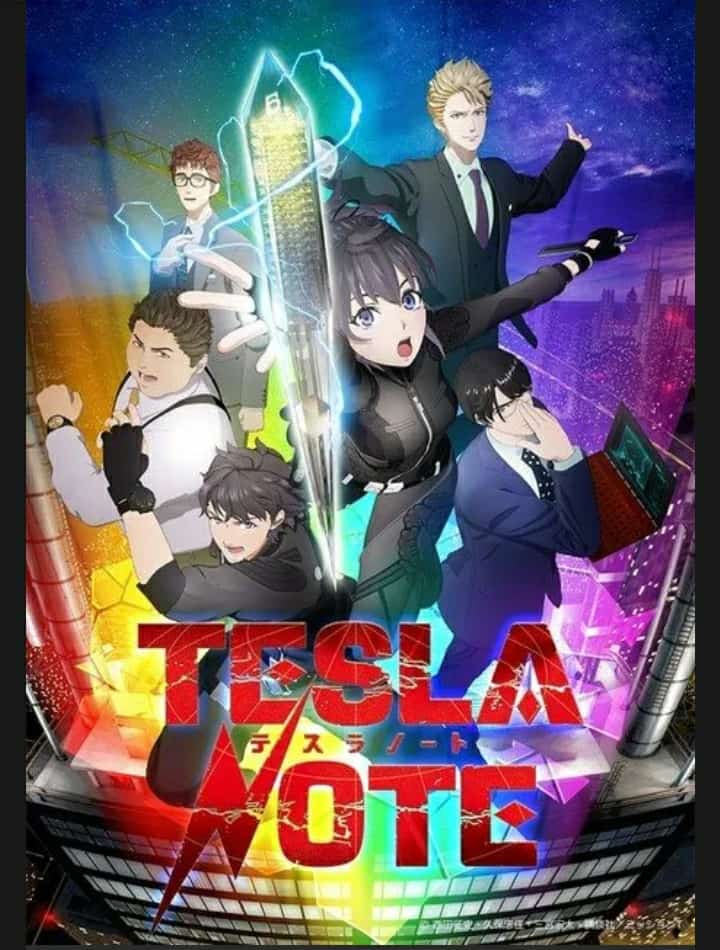 The anime revolves around Botan who has been trained since childhood to become the best ninja spy. She is now needed to protect the world as several anomalies are suddenly taking place. “Mission T” includes finding all the pieces of a crystal. This crystal was a project of Nikola Tesla. Botan and her teammates will have to secure the pieces before any other organization can possess them. The upcoming anime will be full of humor and quite thrilling to watch.

The Tesla Note manga launched in Kodansha‘s Weekly Shōnen Magazine on January 6. It then moved to Kodansha‘s Magazine Pocket app on August 4. Nishida and Kubo are credited with the original work, while Sannomiya is drawing the art.

Aren’t you happy about these updates? Tell us how you feel about this on Discord, Facebook, and Twitter!

We’ll Soon be Blessed With a “Tesla Note” Anime