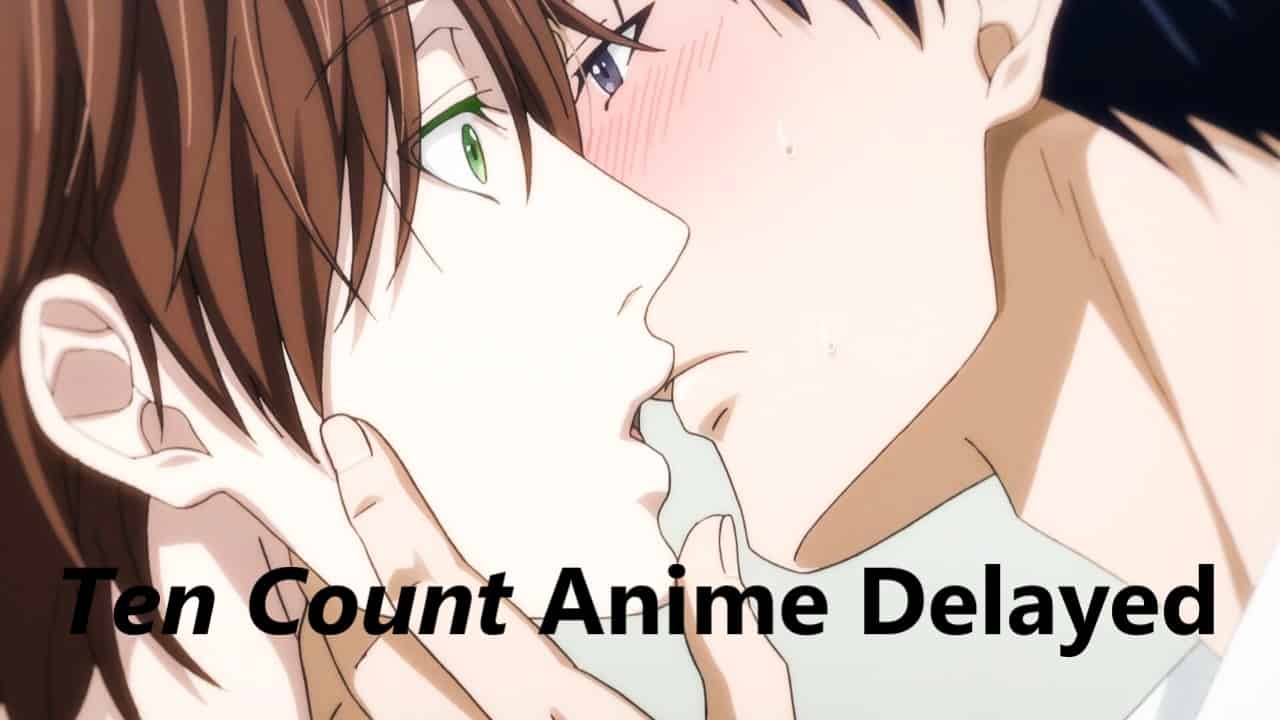 Rihito Takarai launched his manga in Shinshokan‘s Dear+ magazine in July 2013 and ended the series in November 2017. The manga has been successful and is a beloved fan favorite in the boy-love genre.

Ten Count sold a grand total of 2 million physical copies as of March 2018. The manga ranked first in the Nationwide Bookstore Employees’ Recommended Boys-Love Comics of 2014 and 2015 lists (twice in a row). The manga ranked third in the Best Manga category at the Sugoi Japan Awards (2017). 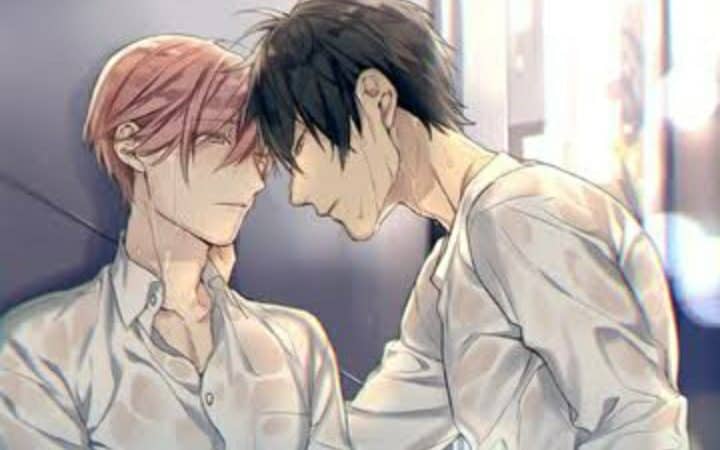 Sadly, the anime adaptation for Rihito Takarai’s popular Yaoi manga, Ten Count, has been postponed. As of March 2020, Takarai’s boy-love manga was supposed to be made into an anime adaptation. Since then, it has released a trailer and cast list, although the specific release date was not confirmed.

On the Ten Count anime adaptation’s official website, there is an announcement that the television anime has been postponed because the staff is reconsidering the series’ development form. Development issues, in short, means that the anime is delayed until 2021.

The staff will reveal more details as soon as they are decided. The anime’s form and production are still under debate so the new release date is unspecified.

FanimeCon Moves Online With a Guest Voice Actor This Year

Ten Count revolves around the protagonist, Shirotani Tadaomi (a company president’s secretary), who suffers from Mysophobia- a deep-seated fear of germs. This makes it difficult and complicated for him to build relationships with others and function socially.

Shirotani Tadaomi meets Kurose, a psychotherapist. Kurose recommends something called exposure therapy to cure Shirotani of his condition and it doesn’t take long for an intense relationship to blossom between them. Then, Kurose realizes that Shirotani is a masochist… 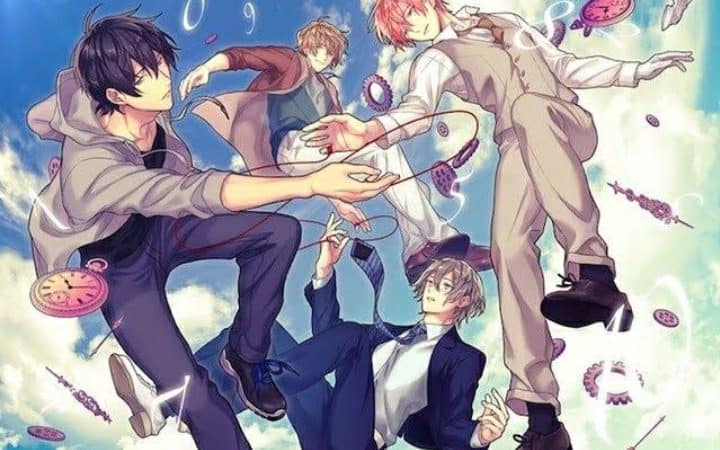 Advertise with us
503
likes / shares
FacebookTwitter