Once again, anime comes in handy. An 18-year-old Japanese boy was honored by the Kagoshima City Central Fire Department on September 29 after he reported and helped limit the spread of a house fire.

A little before midnight on August 15, Kagoshima City resident Harumasa Kawazu went out for a stroll to his local convenience store in the Kamihonmachi neighborhood. Along the way, though, he found an emergency that needed him to act quickly when he noticed a two-story house on fire. 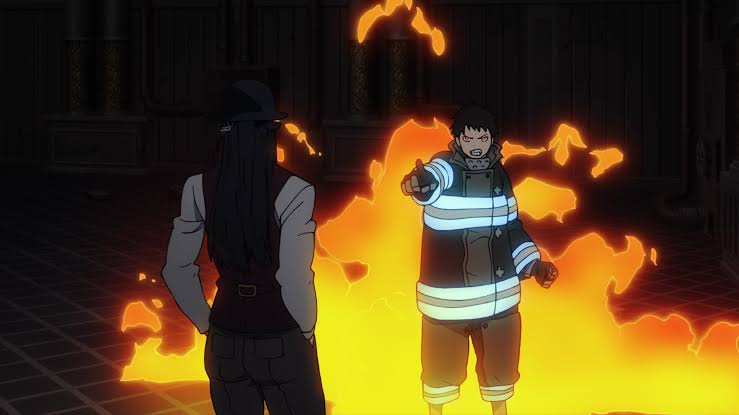 The teen, Harumasa Kawazu, credited his calm composure and quick thinking to anime. Kawazu received an Award of Recognition and stated at the presentation ceremony that he had “watched an anime series featuring firefighters” and was able to “calmly deal with the situation.”

From his position on the street, Kawazu could see that a fire had broken out inside the wood-frame home’s front entrance. He quickly whipped out his phone and called 119, the number for emergency fire services in Japan, but he didn’t just sit around and wait for them to arrive.

Realizing that whoever was in the house was in danger, he rang the doorbell, and when there was no response, he began pounding on the door. This got the attention of the occupant, a woman in her 70s who lives by herself and was just about to go to bed, completely unaware of the danger she was in.

Fortunately, the elderly woman was able to put out the fire, ensuring that no one was hurt and properties were not destroyed. While Kawazu didn’t specifically state which anime he watched, Atsushi Ohkubo‘s popular Fire Force series is the one that first comes to mind. 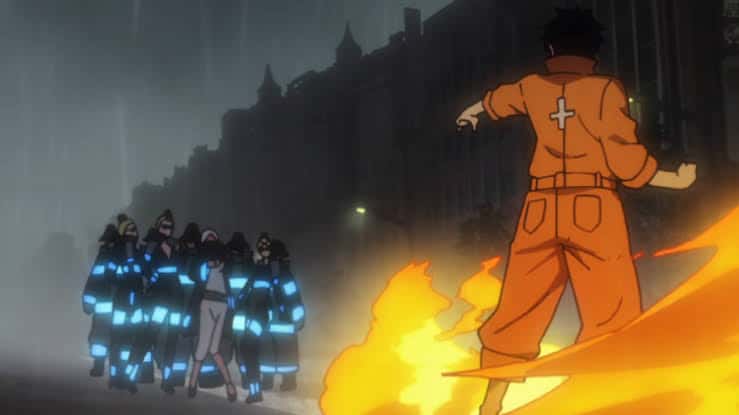 Harumasa Kawazu has received a lot of praise online following his heroics.