The staff for the television anime of Tomihiko Morimi‘s Tatami Time Machine Blues (Yojō-Han Time Machine Blues) novel has revealed the anime’s main cast and release details, confirming that most of the Tatami Galaxy cast will be returning for the sequel. 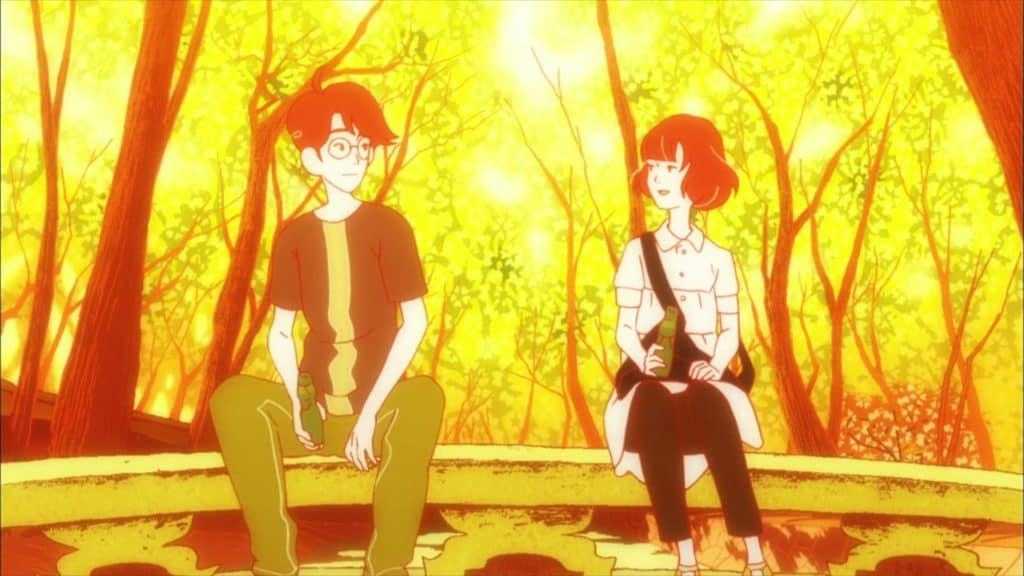 Fans will be happy about the streaming details. 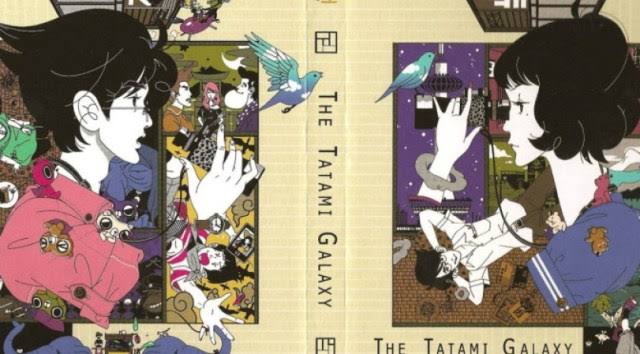 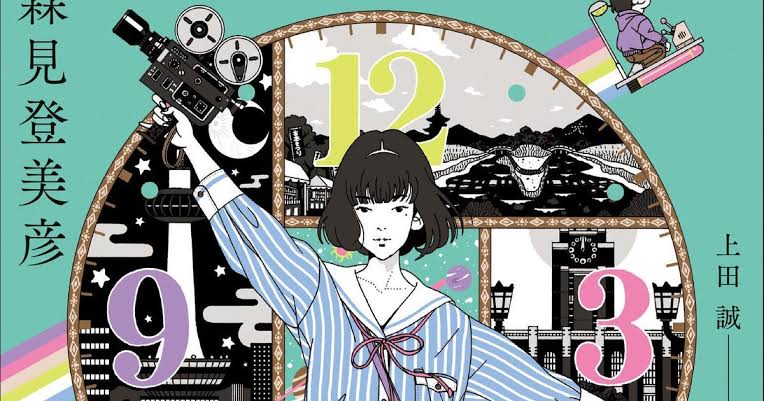 In the plot, The Tatami Galaxy protagonist’s trouble-making friend Ozu gets the student apartments’ only air conditioner remote control wet, breaking it on a certain midsummer day. The students wonder what to do about the situation for the remainder of the summer and make a plan with Akashi. An unstylish male student from 25 years in the future arrives in a time machine. The protagonist travels back in time to try to retrieve the remote control before it is broken. 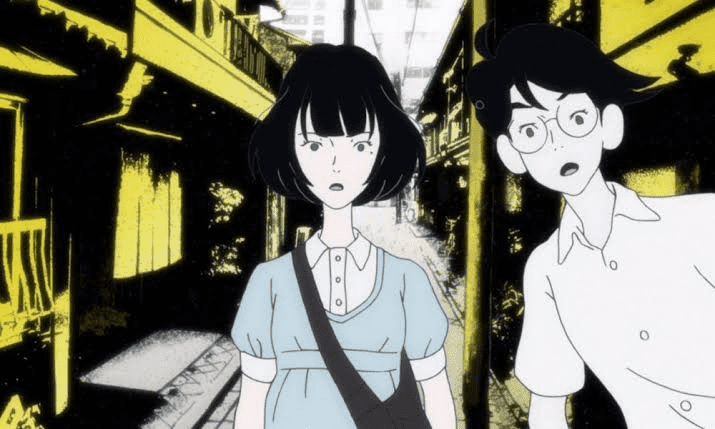 Morimi wrote the novel, and Ueda, Morimi’s friend, is credited with the original concept. The sequel novel combines elements of the stage play’s story with the characters from Morimi’s novel. Nakamura returned to illustrate the cover.