Tales of Luminaria, based on a smartphone game, will be getting an anime adaptation soon and a promo video has been released to create more excitement for the project.

The official YouTube channel for Bandai Namco Entertainment’s series has begun streaming a promotional video for Tales of Luminaria the Fateful Crossroad, Kamikaze Douga’s anime adaptation of the Tales of Luminaria smartphone game.

It has been announced that Funimation will stream the anime when it finally airs. The anime trailer highlights a fight between Leo and Hugo and previews the game’s inspiration song “Answer” by Frederic and Keina Suda.

The game’s story is as follows:

Each of the 21 protagonists has a different purpose and distinct storyline in which they must follow the path they believe in. Despite frustrating challenges, they grow steadily, and confront them strongly!

Choose a protagonist and help them survive this turbulent world with utmost concentration! You will also meet various characters you have never seen before, yet grow to love them deeply!

Top Anime Coming to Netflix in 2019 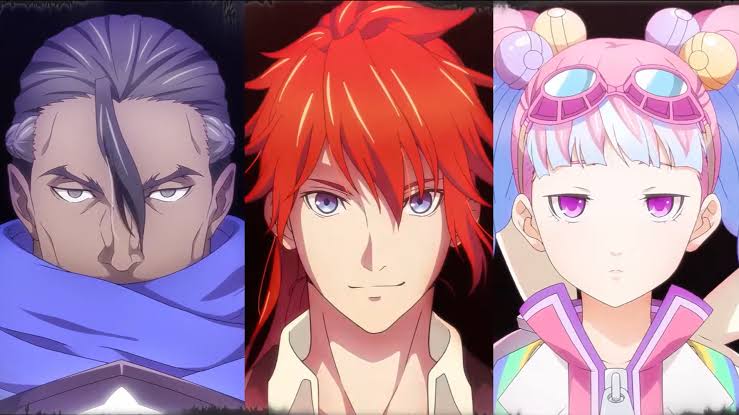