On the official site for the multimedia project Takt Op., it has been announced that the project’s game for smartphones, Takt Op. Unmei wa Shinkuki Senritsu no Machi wo, which was scheduled to launch this year, has been indefinitely delayed.

The announcement stated that the staff needs more time to create a higher quality game that fans will enjoy. The staff will announce a new release window at a later date. Takt Op is a project by Bandai Namco and DeNA.

For those who have been waiting for delivery, we ask that you be patient. We will do our best to ensure that you are satisfied with your experience with us. We will keep you informed on our official site and on our official Twitter account.

The anime part of the project premiered on October 5, and Crunchyroll is streaming the anime as it airs. The video game is developed by Game studio. Few details have been revealed about it, beyond a promotional video. 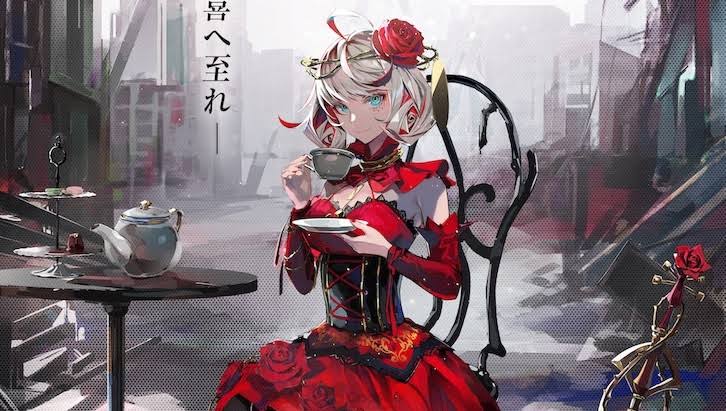 Takt OP has a unique plot. One day, a black meteorite fell on the world, and the world completely changed. The meteorite produced grotesque monsters called D2, which started running rampant. D2 very quickly banned all music, which was the one thing able to overcome them. But there were some people who resisted the D2. They are young women who hold the power of music, the “Musicart.” These young women hold “scores” that are able to defeat the monsters. And there are also people who lead these women, such as the Conductor.

Among the anime production staff are DeNA and Ouji Hiroi (Sakura Wars creator) are credited with the original work. LAM is drafting the original character designs. The anime is produced by both Studio Mappa and Madhouse.

Live-Action Saint Seiya: Knights of the Zodiac Shares Film Cast and Staff With the World

For now, there is no information on when the smartphone game will be launched, however, we expect the team to make an announcement soon.

We’re sorry we had to share this underwhelming news with you.

Advertise with us
240
likes / shares
FacebookTwitter