The Tokyo Anime Award Festival (TAAF) has announced the winners for its Animation of the Year awards for works and individuals in a press release.

The Tokyo Anime Award Festival (TAAF) began in 2014, after the merger of the Tokyo International Anime Fair with the Anime Contents Expo and the formation of the AnimeJapan convention.

Judges chose the winners from a pool of 457 anime that were screened, aired, or distributed in whole or in parts in Japan between October 1, 2019, and September 30, 2020, with 100 titles (80 television anime and 20 theatrical anime) ultimately in the running for the Anime of the Year awards. 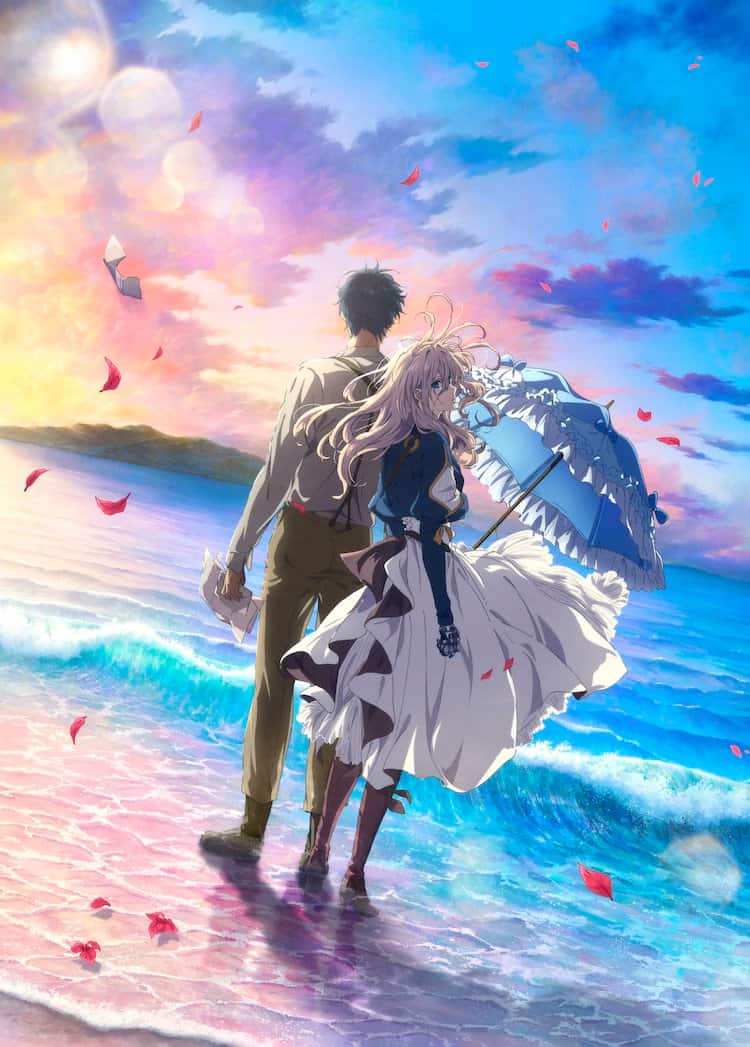 Popular comedy and slice-of-life series, Keep Your Hands Off Eizouken, won the television category for works while the coming of age, Violet Evergarden: The Movie, won the animated film category.

The announced individual winners are as follows: 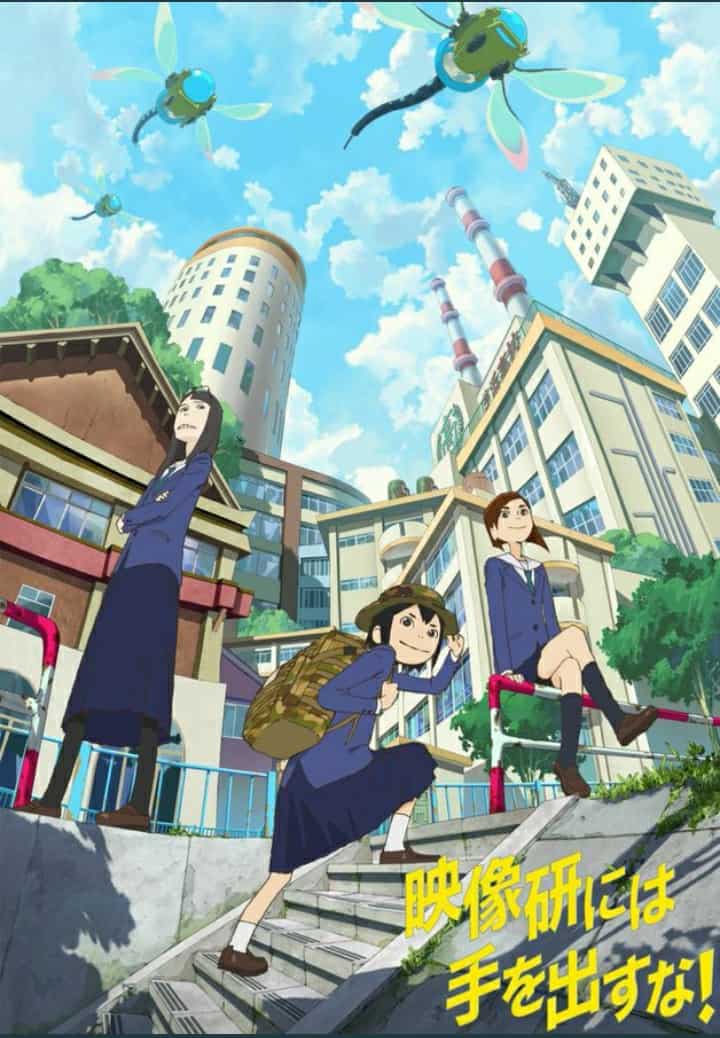 There have been at least 22 submissions from 20 countries and territories and 817 submissions from 57 countries and territories. 39 of these entries (four for Feature Animation and 35 for Short Animation) were selected by the TAAF 2021 Preliminary Selection Committee. The Grand Prize and Award of Excellence will be granted to two films in each category, and additional awards may be announced at a later date.

What do you think of the winners? Give us your take in the comments!