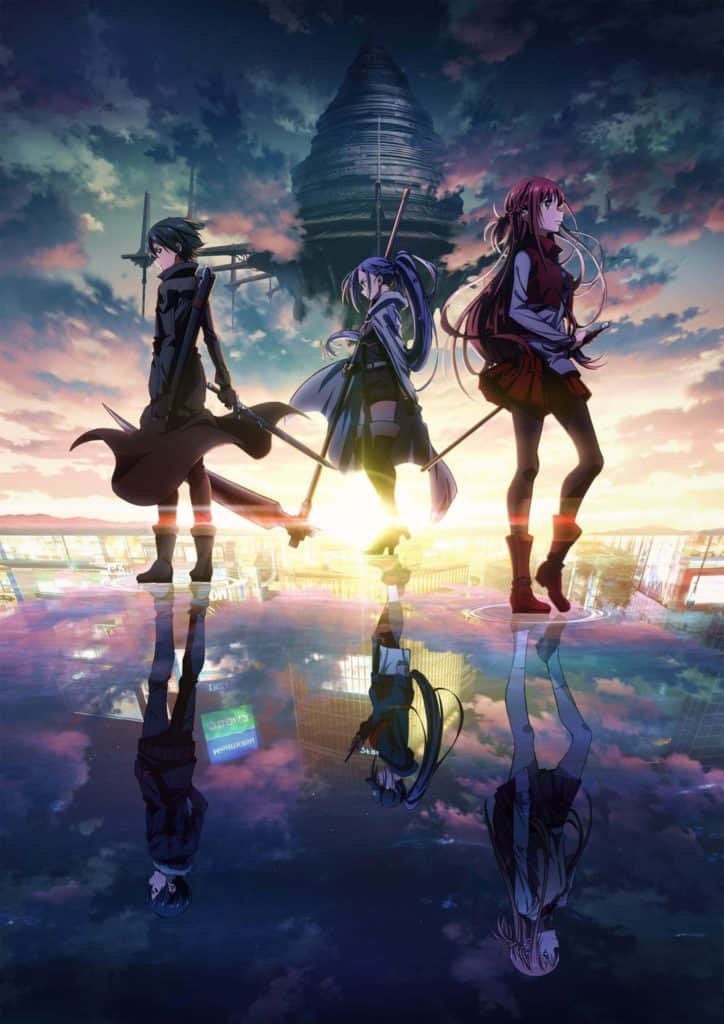 WHAT’S INCLUDED IN THE PROMO VIDEO? 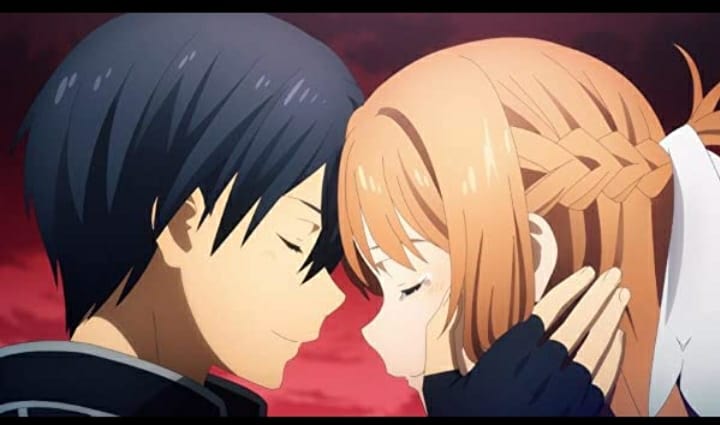 The official website for the Sword Art Online the Movie -Progressive- Aria of a Starless Night anime film unveiled a new promotional video. The new promo video opens with some scenes from the various sagas released by the franchise to date, and then ends with a small segment dedicated to Asuna and her very determined expression.

To excite fans of Sword Art Online, LiSA‘s official YouTube channel streamed a music video compilation of the songs that she has performed for the franchise, including the new film’s theme song “Yuke.” LiSA co-wrote the new song.

Sword Art Online the Movie Progressive: Aria of a Starless Night will debut in Japanese cinemas starting on October 30, 2021.

The film got an advance IMAX screening on September 15 at the T-Joy PRINCE Shinagawa theater in Tokyo. The anime is based on Reki Kawahara’s Sword Art Online: Progressive light novel series. The novel series launched in 2012 as a revised retelling of Kawahara’s original Sword Art Online novels. The story depicts Kirito’s journey through the floating Aincrad castle from the beginning, floor-by-floor.

Returning from the series are Yoshitsugu Matsuoka as Kirito and Haruka Tomatsu as Asuna in the voice cast. 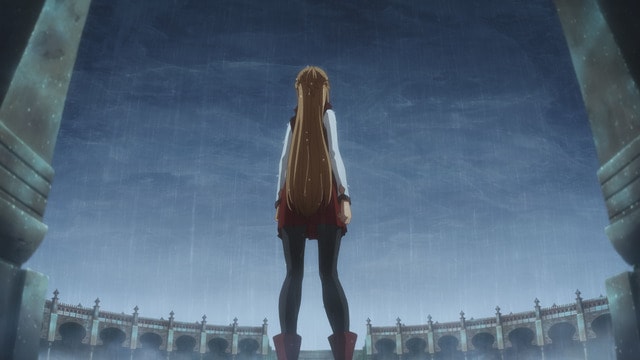 Sword Art Online the Movie -Progressive- Aria of a Starless Night has an impressive staff list.

The production committee includes Ayako Kohno (unit director on Black Butler: Book of the Atlantic, High School Fleet, The Seven Deadly Sins the Movie: Prisoners of the Sky) who directed the film at A-1 Pictures. 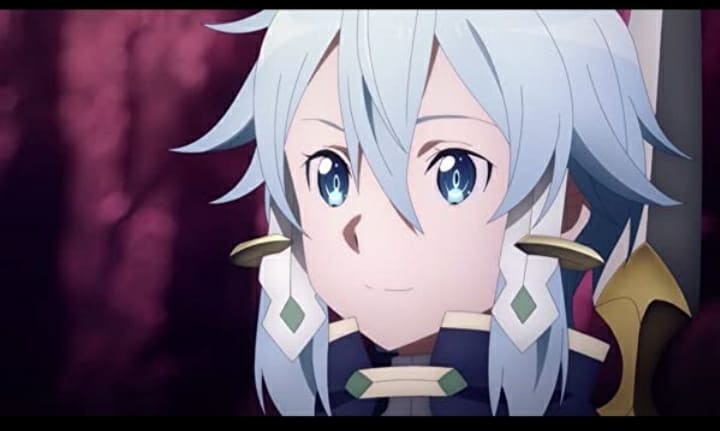 Are you going to watch this movie? Let us know what you think!

Trailer Released for Free! The Final Stroke Part One