A while after the Sword Art Online Progressive movie was confirmed, a trailer and other important information concerning the anime film have finally been revealed.

The new trailer shows off Asuna in a whole new light. Oh! And it happens to confirm when exactly fans can expect Sword Art Online: Progressive to hit theaters! The anime film has been officially titled Sword Art Online the Movie -Progressive- Aria of a Starless Night.

The event also revealed the character design for Mito. Inori Minase is voicing the character in the film. Also returning are Yoshitsugu Matsuoka as Kirito and Haruka Tomatsu as Asuna in the voice cast.

The staff for the Sword Art Online Progressive anime movie includes Ayako Kawano (unit director on Black Butler: Book of the Atlantic, The Seven Deadly Sins the Movie: Prisoners of the Sky) who’s directing the film at A-1 Pictures, and Kento Toya (Sword Art Online: Alicization – War of Underworld, The Seven Deadly Sins: Revival of The Commandments) who’s designing the characters.

Yasuyuki Kai is serving as an action director and Yuki Kajiura is back to compose the music. 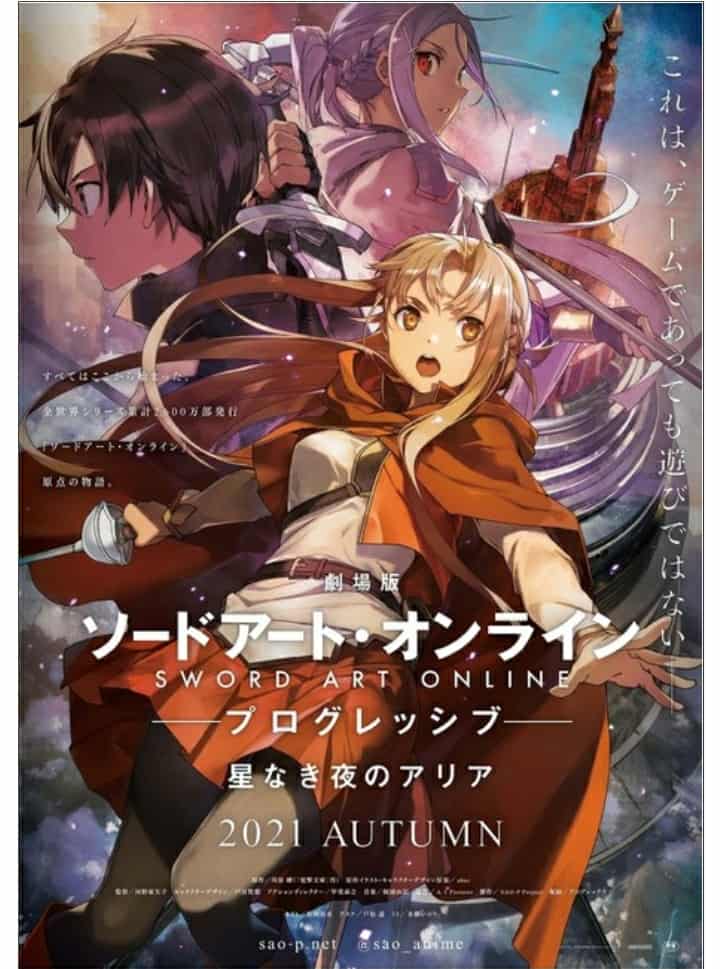 “There’s no way to beat this game. The only difference is when and where you die…One month has passed since Akihiko Kayaba’s deadly game began, and the body count continues to rise. Two thousand players are already dead. Kirito and Asuna are two very different people, but they both desire to fight alone. Nonetheless, they find themselves drawn together to face challenges from both within and without. Given that the entire virtual world they now live in has been created as a deathtrap, the surviving players of Sword Art Online are starting to get desperate, and desperation makes them dangerous to loners like Kirito and Asuna. As it becomes clear that solitude equals suicide, will the two be able to overcome their differences to find the strength to believe in each other, and in so doing survive? Sword Art Online: Progressive is a new version of the Sword Art Online tale that starts at the beginning of Kirito and Asuna’s epic adventure–on the very first level of the deadly world of Aincrad!” 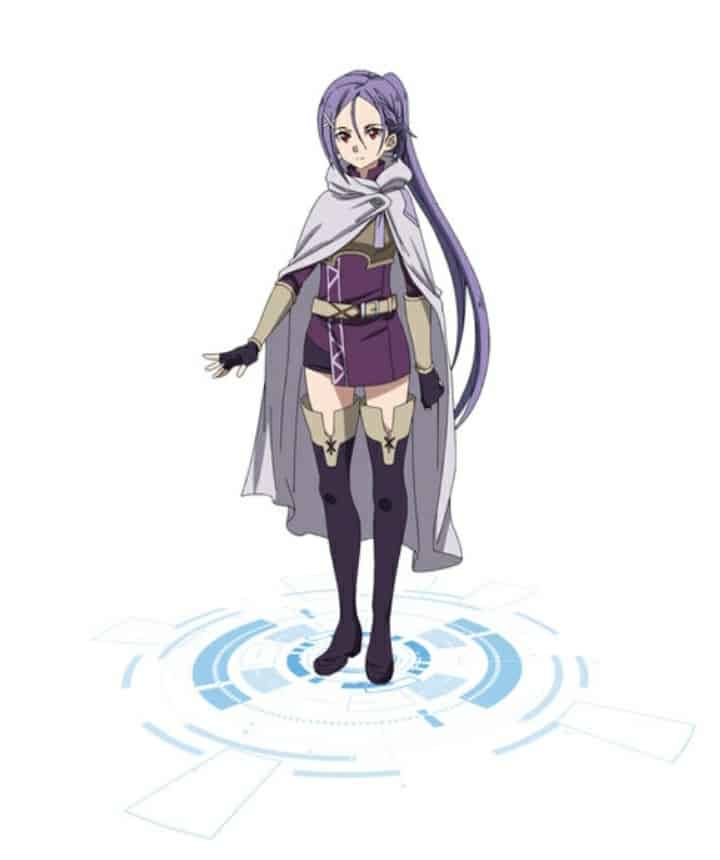 The anime is based on Reki Kawahara‘s Sword Art Online: Progressive light novel series. The novel series launched in 2012 as a retelling of Kawahara’s original Sword Art Online novels. Generally, the story depicts Kirito’s journey through the floating Aincrad castle from the beginning, floor-by-floor.

Will you watch this movie? We’ll continue to keep you updated on the latest.

Advertise with us
1620
likes / shares
FacebookTwitter