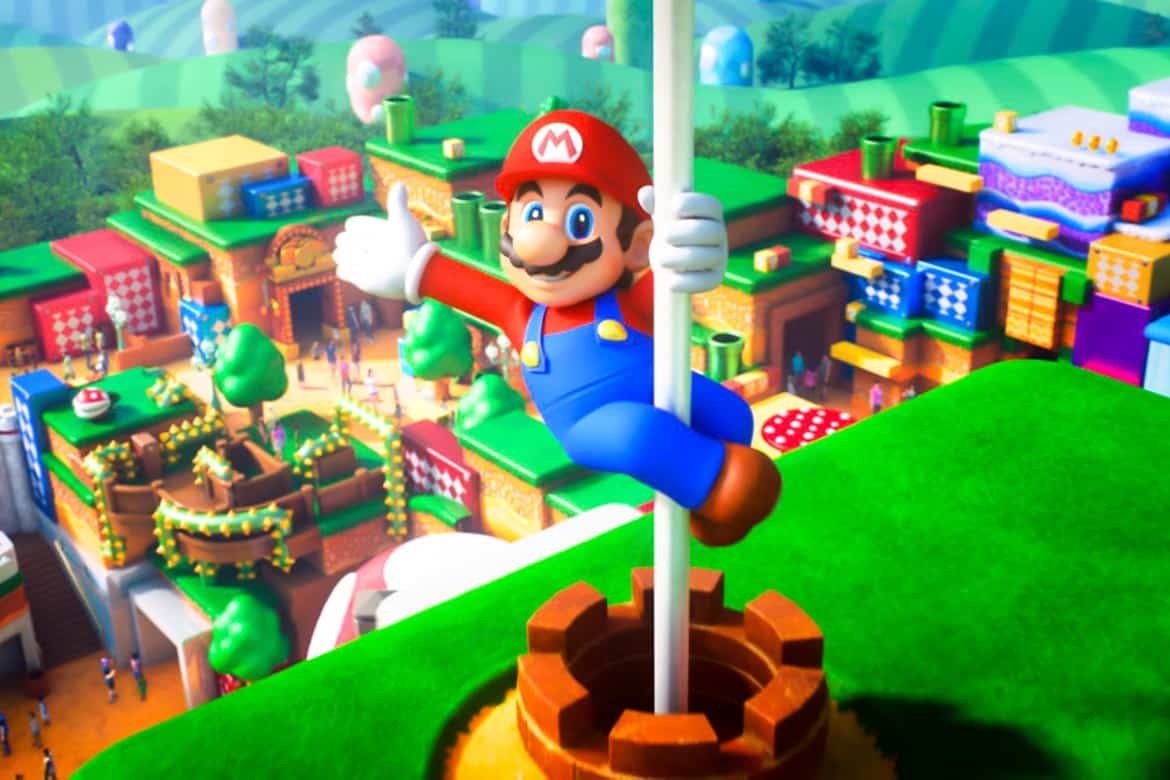 There’s no feeling in life quite like the potent mix of frustration, fear, and joy that is tackling Rainbow Road on Mario Kart. At least, not just yet. However, when three new Super Nintendo World theme parks start throwing open their doors, you’ll be able to immerse yourself in the world of Mario and pals complete with a life-size Mario Kart ride.

Plenty of families might be re-thinking future summer vacation plans once a new theme park opens its doors. In just a couple of years, Super Nintendo World will make its way to Universal Studios both in Orlando and Hollywood, so prepare to get your game on. 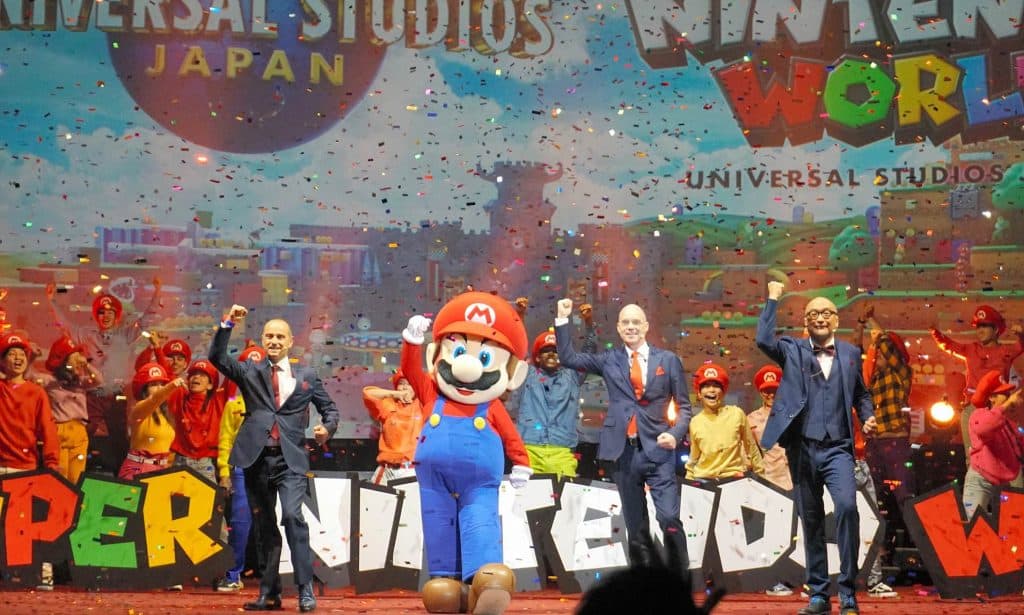 Though there isn’t much information released about the new theme park, Newsweek reports that it will be filled with “incredibly fun rides, shops, a restaurant, and interactive gameplay throughout the land.” If your mind is as blown as ours, wait ’till you watch this video below of ride-testing of some sort in Japan!

According to Coup, The first Super Nintendo World will open in Osaka, Japan this summer, followed by the companion Universal Parks sites in the US  in Hollywood, California and Orlando, Florida as well as in Singapore in 2021 and 2023. Through this Universal Studios is once again giving Disney’s theme parks a run for their money. Specifics on the U.S. parks are scarce, but if the details on attractions and experiences at the Japanese version are any indication, there will be plenty for Mario maniacs to get excited about.

While Nintendo isn’t calling the place “Mario World,” it seems the name would fit. The Japanese park is built around the Mushroom Kingdom, much as The Wizarding World hangs on detailed rendering of Diagon Alley. Expect a land littered with warp pipes, floating question blocks, chomping Piranha Plants, and recreations of Peach’s Castle and Bowser’s Fortress.

Attendees will be able to purchase one of six Mario-themed “Power Up Bands” that will turn wandering the park into an interactive experience. Pound question blocks, collect coins and take part in “Key Challenges” allowing visitors who have located enough virtual keys to team up for boss battles. All of this interactive content will be tracked in a downloadable app and uploadable to a Nintendo Switch, indicating the adventure might continue outside the park.

No longer merely the stuff of viral videos or your road rage fantasies, Super Nintendo World promises to utilize “cutting-edge technology” to put you in the driver’s seat in a high-speed attraction based on the addictive racing game.

Countries Where PUBG is Banned!

If you always dreamed of exploring the world from the back of a dinosaur with a weird-ass tongue, this family-friendly ride will reportedly allow visitors to climb into Yoshi’s saddle and high-tail it through the Mushroom Kingdom. Gulp!

Snap a selfie with Peach:

It wouldn’t be a theme park without costumed, cast members wandering about. Nintendo has confirmed the Japanese park will feature visits from like likes of Toad, so it’s a safe bet you’ll be able to collect autographs from your favorite Mario all-stars in the U.S., too.

For now, the world is watching to see how guests react to the first Super Nintendo World when it opens in a few months. The crowds are likely to be huge. In fact, it could be the biggest attraction opening of all time for Universal Studios Japan.

Advertise with us
71
likes / shares
FacebookTwitter