Record of Ragnarok Gets Stage Play

Good news for fans of the Mobile Suit Gundam series, as they will be getting a new TV show soon!

The new anime will premiere in 2022. This ends the seven-year wait since Mobile Suit Gundam: Iron-Blooded Orphans.

Aside from its name, details revolving around the series remain scarce at this time, but the company also launched a website for the new project.

New television anime series “Mobile Suit Gundam: The Witch from Mercury” to be released in 2022

The first new TV animation work in the Gundam series in seven years since the broadcast of “Mobile Suit Gundam IRON-BLOODED ORPHANS”!

At the Dai 2-kai Gundam Conference, Koji Fujiwara, Bandai Namco Entertainment’s Chief Gundam Officer, had this to say, “We are aiming to create a work that even young generations will support.”

He added, “We are making bigger developments than ever before. Sunrise did assure fans that more updates will follow shortly.” 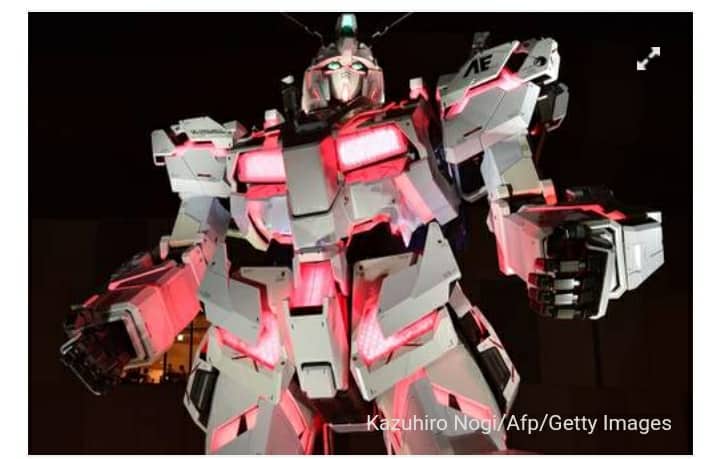 With this new TV series aiming for a premiere date in 2022, Bandai Namco and Sunrise are also planning for a life-size Gundam statue in Fukuoka to add to the several other life-size statues they currently have.

Doesn’t this news pump you up?