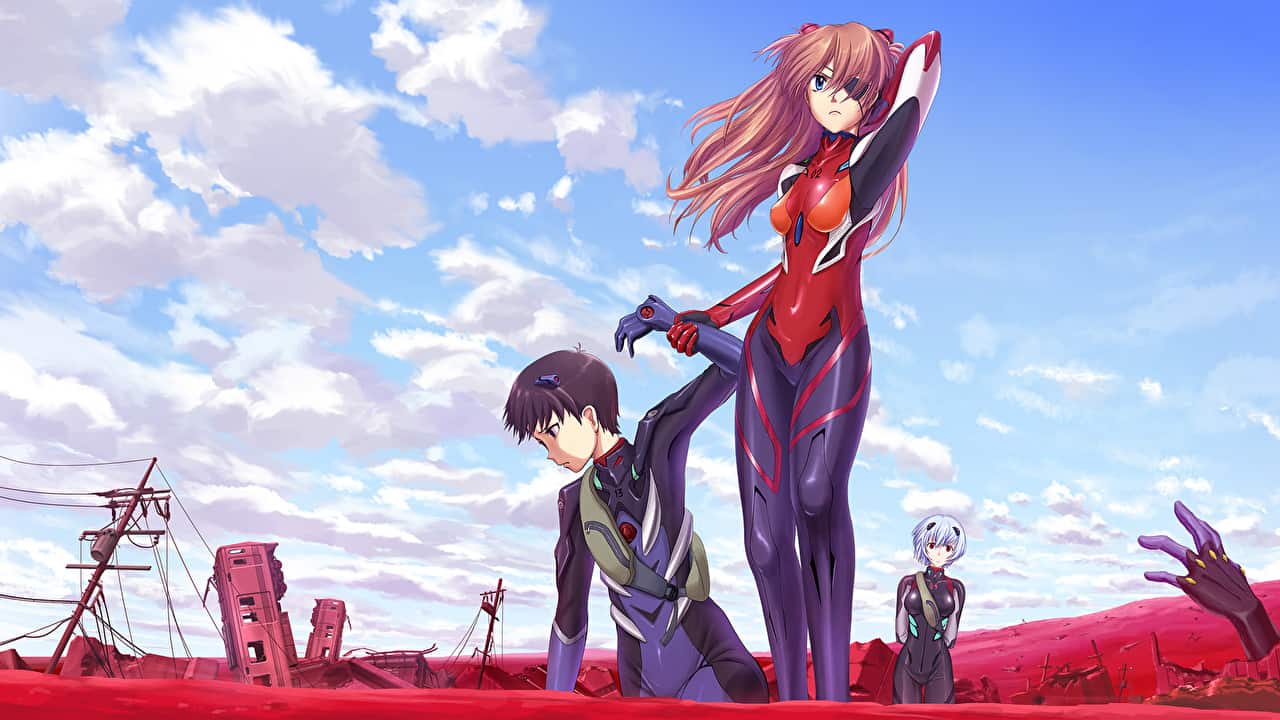 Studio Khara has confirmed, via their Twitter account, that all the work on the Japanese dubbing process and editing for Evangelion: 3.0+1.0: Thrice Upon a Time is 100% complete. Evangelion: 3.0+1.0: Thrice Upon a Time was among the numerous anime projects delayed by the coronavirus pandemic. It was originally scheduled for release in Japanese theaters last summer but pushed back due to COVID. It is now scheduled to open on January 23, 2021.

The original Neon Genesis Evangelion anime is a 90s classic popularly regarded as one of the best anime series ever made. The Rebuild of Evangelion film series rebooted the anime franchise of Neon Genesis Evangelion, taking a decidedly different approach to the story of Shinji Ikari, NERV, and their battle against the angels. In October, Takashi Hashimoto, an animator on this feature-length film of the Rebuild of Evangelion, shared his dilemma on creating a piece of work that will “remain in history” as a new film focusing on the conclusion of this reinterpreted NERV.

The new mecha psychological drama was directed by Hideaki Anno for Studio Gainax and Tatsunoko Productions. The Neon Genesis Evangelion currently has six movies. Evangelion: 3.0+1.0: Thrice Upon a Time will be the seventh and final movie. 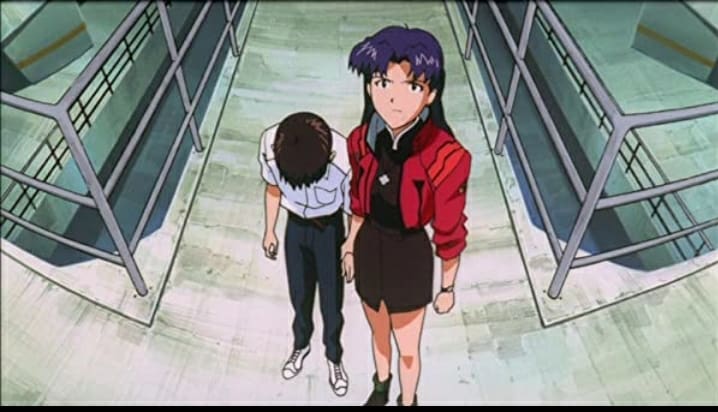 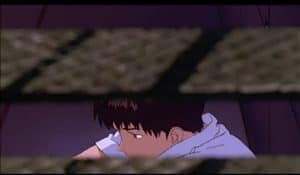 5 Anime to Watch after Your Feels Trip

Animator for EVANGELION:3.0+1.0 Takashi Hashimoto
"Struggling to draw a cut of Eva that will remain in history, finally I started. When it is completed, I'll have nothing to regret. Grateful to Anno-san, Tsurumaki-san!"
Good news! But wasn't that film planed to be released June ? pic.twitter.com/6x4C0coGtf

With less than a month before the new movie comes out in 2021, how hyped are you and what changes do you want to see concerning the finale?

Advertise with us
97
likes / shares
FacebookTwitter