A recent report claimed that Hideaki Anno is working on a “new version” of an iconic work by a nationally renowned anime film director.

The report came from Shinchosha’s Daily Shincho website, posted in the May 6/13 issue of the Weekly Shinchō magazine, and was based on a statement from an unnamed Studio Khara staff member. 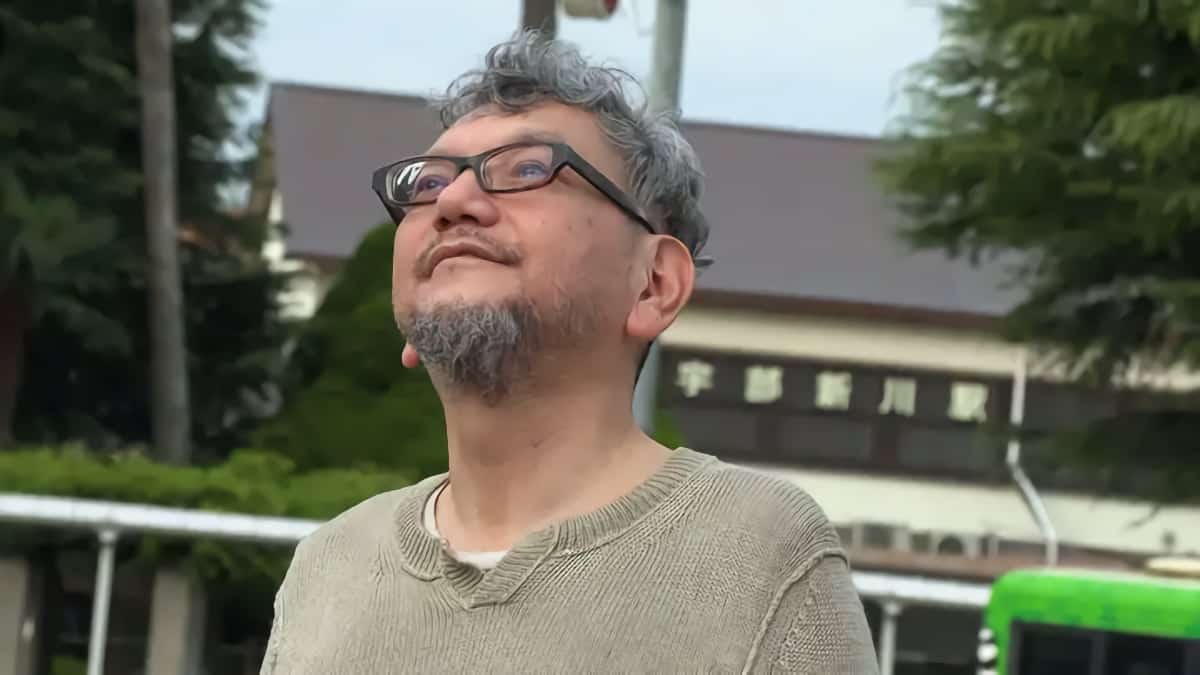 Studio Khara has now come out to clear the air, putting an end to the rumor and denying the reports from the website. The studio added that no Khara employees were interviewed or had commented for this report or any similar report about unannounced projects “now or ever.”

Hideaki Anno is a top producer and his latest work is the final film of the Evangelion franchise titled Evangelion: 3.0+1.0: Thrice Upon A Time (Shin Evangelion Gekijō-ban). The final Evangelion film premiered on March 8, opening in 466 Japanese theaters after it was postponed from its initial scheduled date last year due to the coronavirus pandemic. 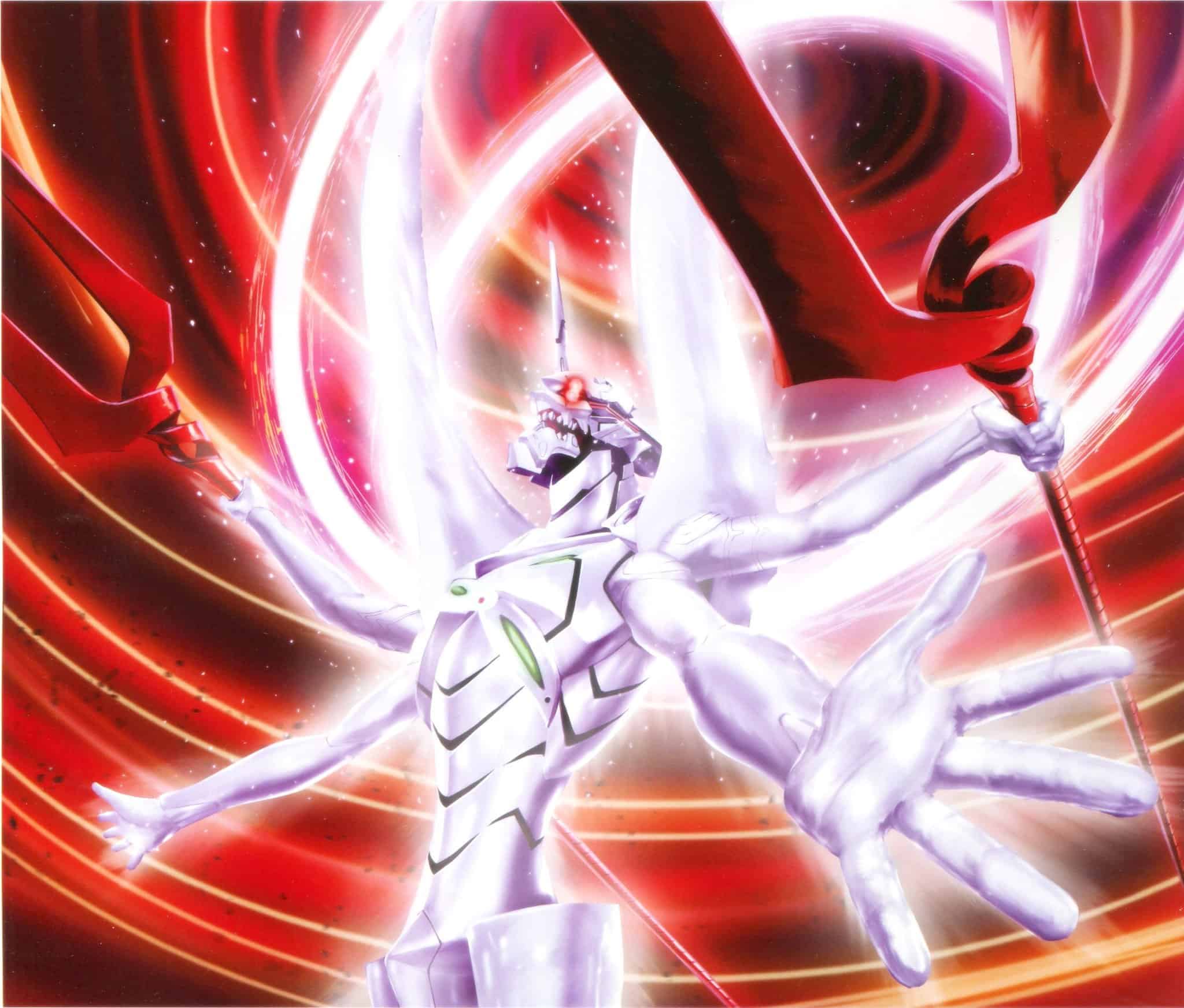 The staff had delayed the film from January 23 to March 8, after careful consideration due to the new state of emergency.

The Hideaki Anno-produced movie performed quite well, becoming the highest-earning film of the franchise even though it has only been showing in Japan so far. Hideaki Anno also wrote the live-action Shin Ultraman film that was supposed to open early this summer but has now been delayed due to the new coronavirus disease (COVID-19) pandemic.

Anno is also writing and directing Shin Kamen Rider, a live-action film that will open in March 2023.

Are you a big fan of Anno’s works? Here, you can read about his approach to anime production and the creative process.