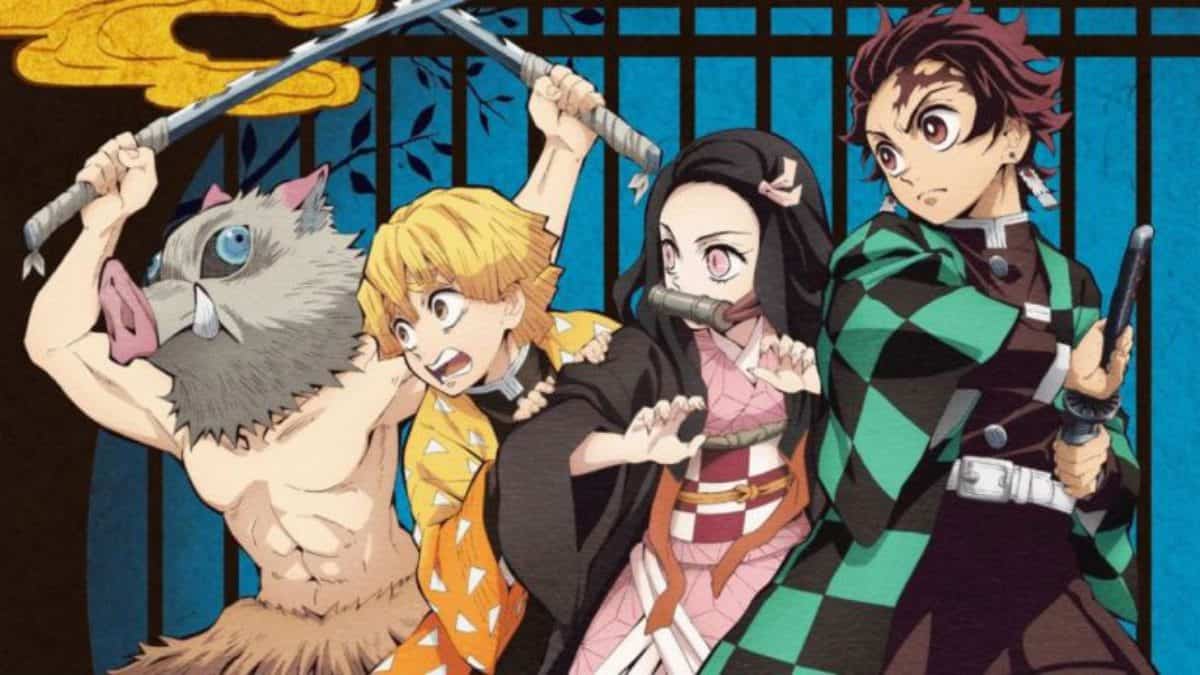 Ufotable, one of the larger anime studios situated in Tokyo ran into problems last year (2019). In March 2019 and investigation on Ufotable began over tax evasion and in the month of April of that same year it was reported that the studio owed ¥400m (about $3.57m) in taxes.

Ufotable was founded in October 2000 by former staffs of TMS Entertainment. The studio has witnessed success through anime such as the Fate franchise, God eater as well as the fan favorite Demon Slayer : Kimetsu no Yaiba.

It was alleged that the founder and president of Ufotable studio – Hikaru Kondo, takes 30% of all profit, hiding the money in his personal safe. Hikaru Kondo has been said to use the money to fund other projects at Ufotable as well as other merchandise. 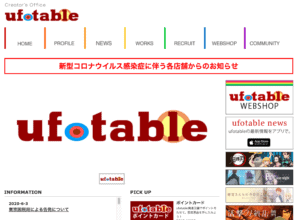 The Tokyo public prosecutors office, having carried out extensive investigation has now charged Ufotable studio as well as it’s founder and president Hikaru Kondo with violating the Corporation Tax Act and Consumption Tax Act by failing to pay 139 million yen (about US$1.28 million) in taxes.

Kondo was reported to hide profits made from Ufotable’s anime themed restaurants in Tokyo, hiding them in private safes in his house. This reduced revenue was then manipulated in the account books for the years 2015, 2017 and 2018.

Kondo’s lawyer has since pleaded and apologized to the fans and everyone involved, stating that the correct taxes have been filed and Kondo has made the corresponding payments.

It should be noted that the weekly Bunshun digital magazine in 2019 accused Ufotable of owing ¥400m following reports from the Tokyo Regional Taxation Bureau.

Ufotable was also suspected of misappropriation of funds meant for charity. The funds were raised from a charity auction for the 2011 Tohoku earthquake. An investigation was conducted but the authorities ended up not filing charges.

Ufotable has released a statement on their website, confirming that they have now paid all taxes and will “comply with all laws and regulations” and “create a production environment that is sustainable to create better works.”

This is not expected to have negative effects on further productions from Ufotable.

Disclaimer: This article and any content relating to aforementioned company, is 100% my personal thoughts and opinion and not presented as fact or claims!