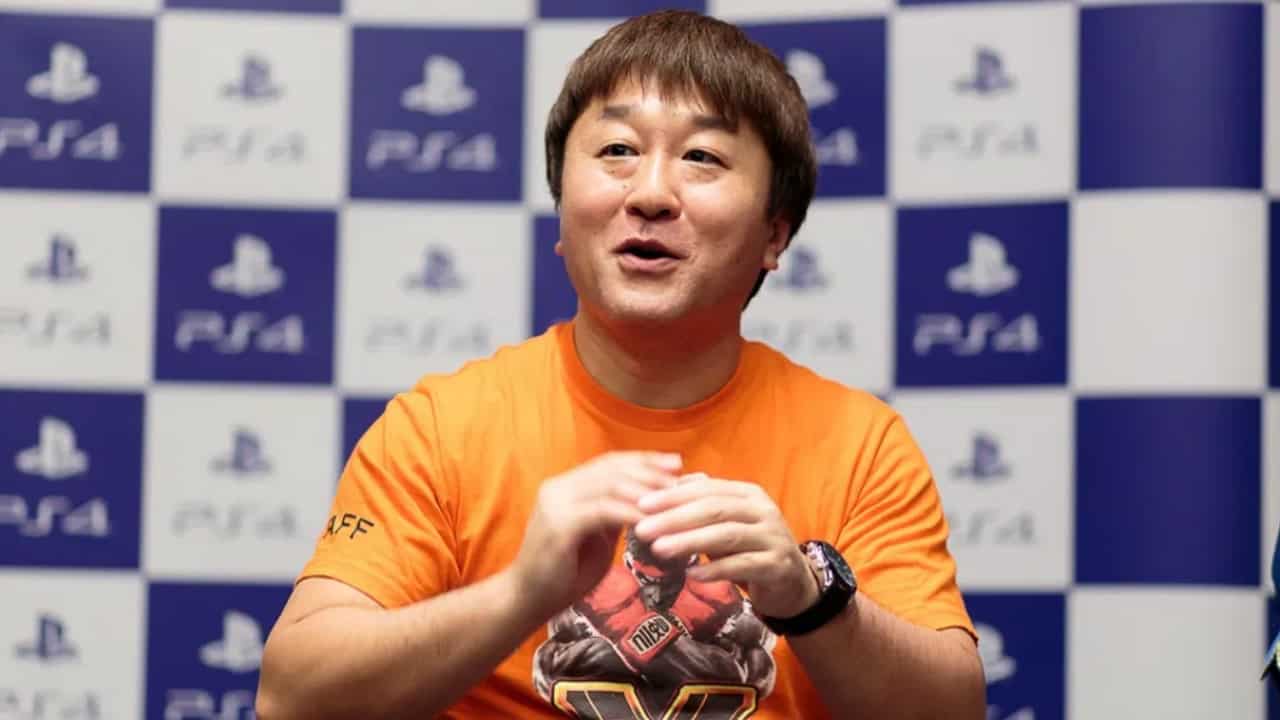 Veteran developer and producer Yoshinori Ono, most known for his work on the Street Fighter series, announced that he will be resigning from his position as brand manager and leaving Capcom this summer. In a statement released on Twitter this past Sunday, Ono expressed his love for his long-time employer and, “I will look forward to seeing the new Street Fighter brand and how it’s going to be expanded, as just one of regular [sic] gamers next time around.” 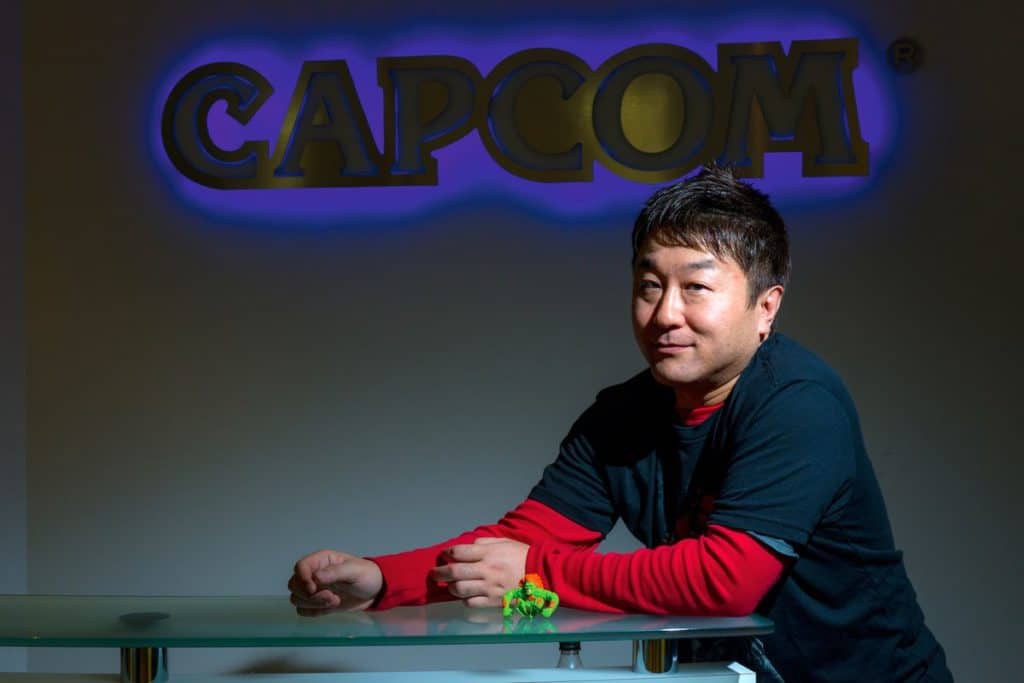 Ono got his start with the company during the ’90s as a sound producer for Street Fighter, eventually working on various other series, including Mega Man, Devil May Cry, and Monster Hunter. However, Ono rose to prominence in the industry for leading the charge for the revival of Street Fighter, culminating in 2008’s Street Fighter IV. He was credited for bringing back what was, at the time, considered a dead franchise, and he became the face of the series, representing Street Fighter at conventions, fan events, and tournaments around the world.

Ono also served as executive producer on Marvel vs. Capcom: Infinite, Darkstalkers Resurrection, and Street Fighter X Tekken. The future of his most recent project, Deep Down, which has been in development since 2013, is now unclear, with Ono’s departure from Capcom. 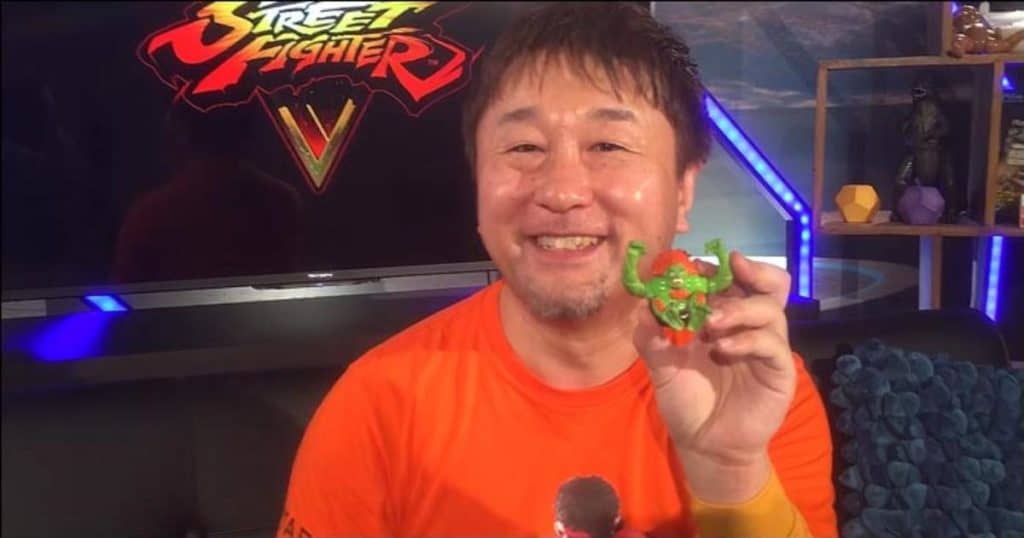 Before revealing his resignation, Ono acknowledged the criticisms made against Capcom for their decision to move the Capcom Pro Tour tournament fully online this year.

The COVID-19 pandemic left the publisher with no choice but to move the event to the online format.Nevertheless, lags and connection drops have led to serious vitriol levied against the company. Ono’s statement opens by explaining, “Needless to say, I understand there has been some criticism about this particular format. However, I’m fully convinced that it is important to shed light on various hopes by keeping the event even in this way.”

Ono was behind Street Fighter‘s comeback, fighting hard for a “back to basics” design mentality that resurrected the franchise, which previously hadn’t seen a mainline entry since 1997. His influence can also be found across Capcom’s releases, having worked, at least in part, on numerous other games. It isn’t certain what Ono will move onto next, whether he joins another company or retires from the industry. Regardless, Ono has “Hadouken”ed his way into our hearts, and we can’t thank him enough for all he’s done in his career.

The entirety of Ono’s statement can be found below:

Capcom has announced continued support for Street Fighter V through 2021, with additional characters and gameplay updates. Street Fighter VI is currently rumored to be in development.