As expected, Star Wars takes the anime route as it expands its already large galaxy located far, far away.

During the Anime Expo Lite in July, it was reported that seven anime studios will be animating the nine-episode anthology series, Star Wars: Visions, which will stream on Disney+. 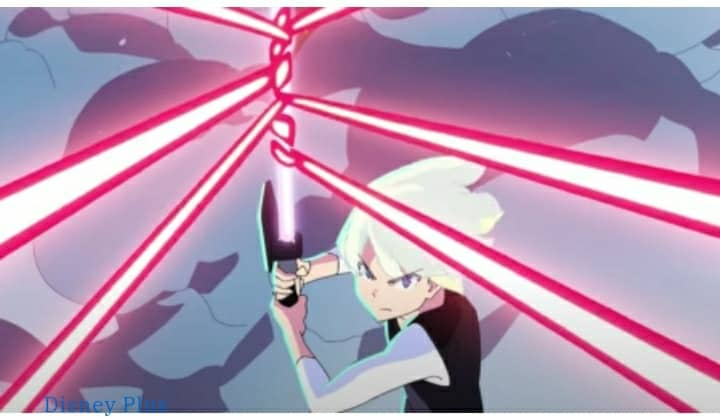 A trailer from Lucasfilm featuring stunning animation and epic battle scenes has been released, showing fans a glimpse of what to expect. The trailer reveals new heroes, new villains, and some amazing new lightsabers. The company streamed both the English and Japanese versions of the trailer, announcing the cast for each version too.

The studios and the episodes they produce are as follows:

Trigger – “The Twins” and “The Elder”

Star Wars: Visions will debut on Disney+ on September 22. Disney previously described the project as “several of the leading Japanese anime studios offering a fresh and diverse cultural perspective” in 10 shorts this year.

What are your thoughts on the Star Wars: Visions trailer? Will you be watching this anime when it is released?

Advertise with us
195
likes / shares
FacebookTwitter