There has been a bitter-sweet announcement for fans of the Star Wars franchise.

The LINE Manga app made a recent reveal concerning two of the franchise’s manga. One manga will come back from a lengthy hiatus and another will go on its own break.

According to LINE Manga, Star Wars Leia: Princess of Alderaan is returning to print after a lengthy hiatus. Haruichi’s Star Wars manga will be returning from its hiatus on May 8.

LINE Manga also reported that the Star Wars Rebels (Star Wars Hanransha-tachi) manga is going on a hiatus as the artist, Akira Aoki, is taking a break in light of “personal reasons”. 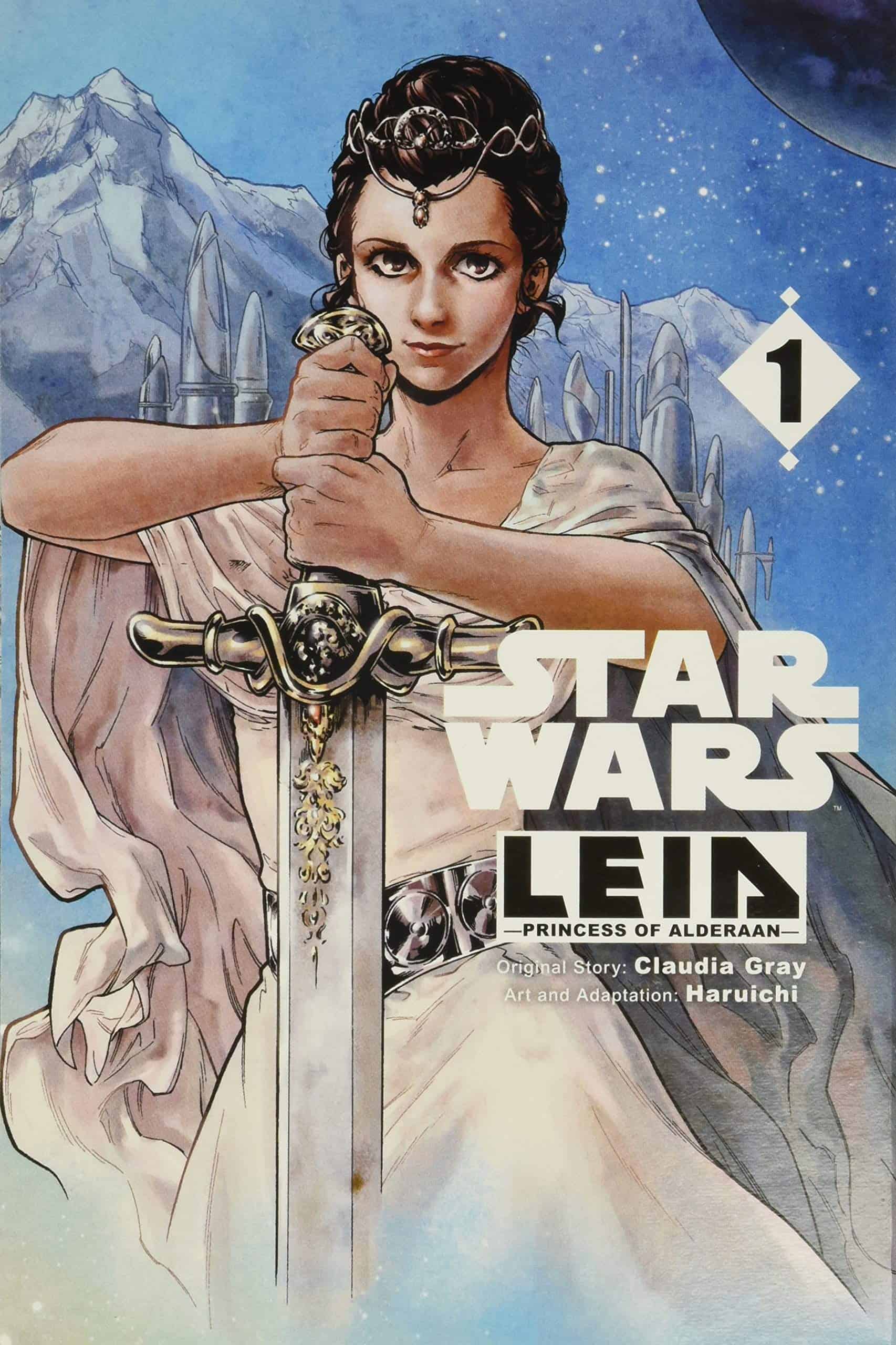 The manga has been on hiatus since January 2020 after Haruichi went on several sick leaves. Yen Press publishes both manga in English and it describes the Leia manga as follows:

The never-before-told story of how young Leia Organa comes to join the rebellion against the evil Empire. Claudia Gray is the author of Star Wars: Lost Stars, a Star Wars YA novel adapted into a manga published by Yen Press. A young Princess Leia spends her days learning the ways of politics, aiding those in need and preparing for the traditional ceremony in which she declares her intention to one day rule Alderaan. But as Leia prepares herself to be named the heir of the throne, she becomes aware of the growing distance between her and her parents, who behind closed doors are leaders of the newly-formed Rebellion. Upon learning her parents’ secrets, Leia must now make a choice between her responsibility to the people of Alderaan and her responsibility to save a galaxy crushed by the rule of the Empire. 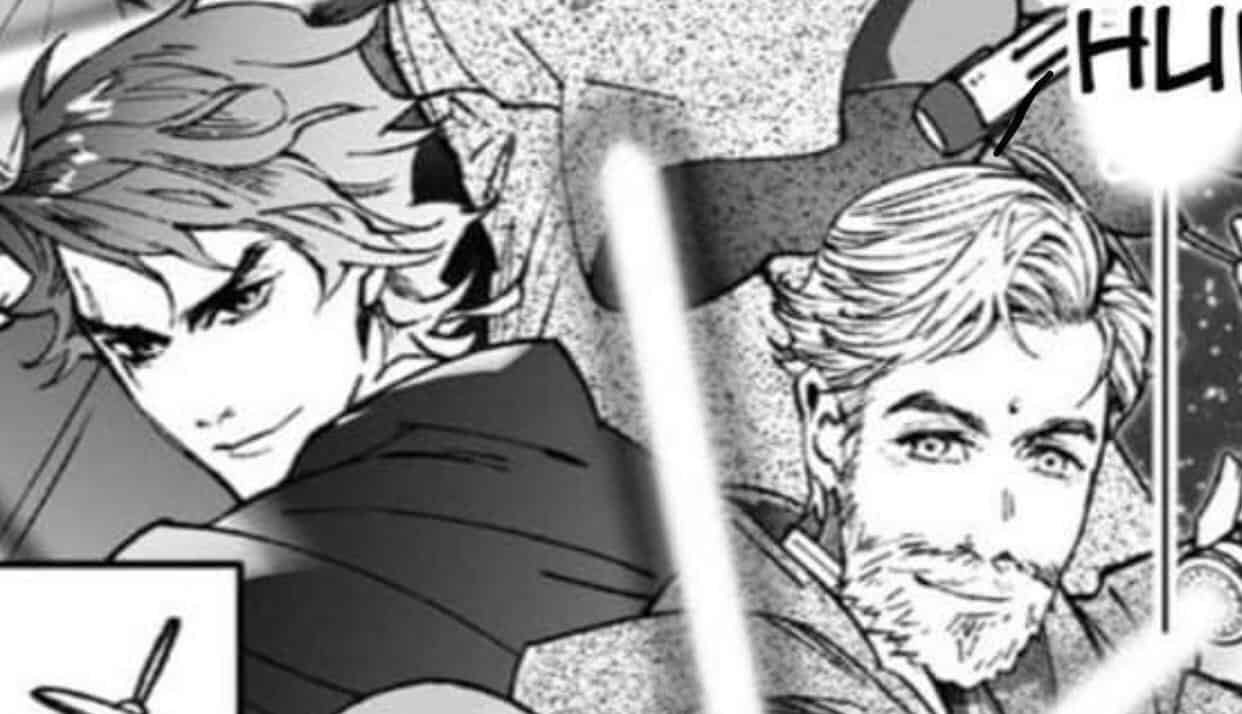 This will be the first major break for the Star Wars Rebels manga since it was launched in 2019. Yen Press describes it thus:

Set during an era when the Galactic Empire is hunting down the last of the Jedi, a fledgling rebellion against the Empire begins to take form. Star Wars Rebels takes place in the area surrounding the planet Lothal, where the Galactic Empire battles against Ezra, a teenage con artist with latent Force abilities, Kanan, one of the last surviving members of the Jedi Order, and the rest of the ragtag rebels on board the starship Ghost.

How do you feel about this report? Let us know in the comments section!

Advertise with us
11
likes / shares
FacebookTwitter