The 1995 hit series, Romeo and the Black Brothers, also known as Romeo’s Blue Skies (Romeo no Aoi Sora), will be inspiring a musical. World Masterpiece Theater classic Romeo’s Blue Skies will be getting a stage musical adaptation that will run from March 30-April 3, 2022 at Tokyo Tatemono Brillia Hall. 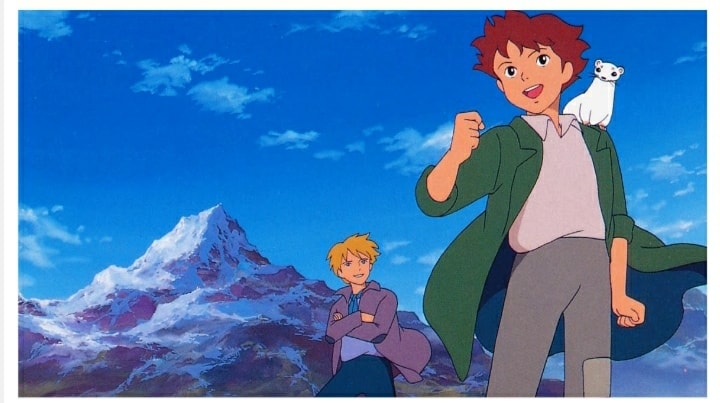 This wonderful announcement was made on the website and a trailer for the stage musical adaptation was also streamed on the official website.

Additionally, a Twitter account and a YouTube channel were created for the show. Auditions are now open for the show and roles will be announced later. 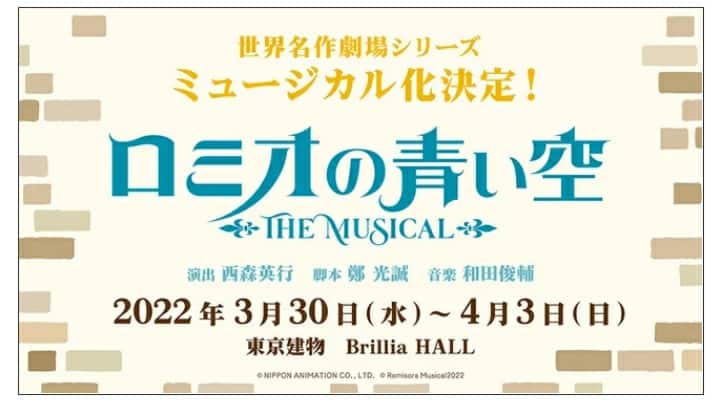 The 1995 series, also known as Romeo and the Black Brothers, is based on the 1941 novel Die schwarzen Brüder by Lisa Tetzner. The story revolves around Romeo and Alfredo, a pair of boys bought and sold as chimney sweeps, who form a fraternity of fellow sweeps called the Black Brothers to protect each other. 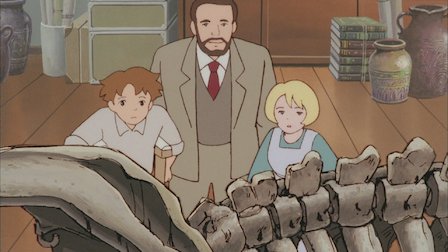 The anime has been in the spotlight over the last couple of years since it became the flagship title for the New World Masterpiece Nostalgia goods brand. In 1995, it premiered as part of the World Masterpiece Theater series of anime based on classic literary works.

More details on this enthralling stage musical adaptation of an anime classic will be made available soon. What are your thoughts on this musical?