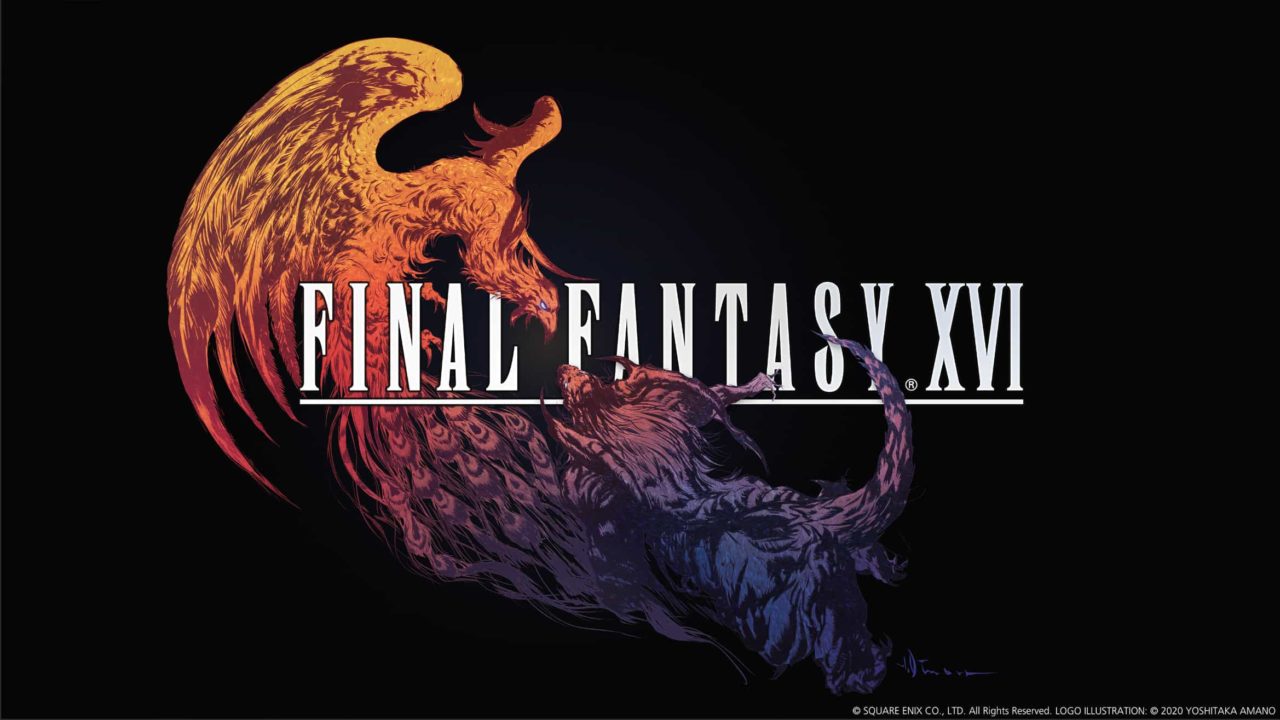 Final Fantasy XVI was announced at Sony’s PlayStation 5 event earlier this month, to the surprise of many (including myself). The trailer Square Enix showed off at the PS5 Showcase is incredibly gorgeous and very reminiscent of the high fantasy settings the series was originally known for. Fans are even describing it as looking like a mixture of FFIX and FFXII, with its large cast of characters and grittier setting, respectively, and it’s rumored that it’ll be rated M by the ESRB.

However, it’s reasonable to be cautious about the final product. After all, Final Fantasy XV, released in 2016, was originally announced in 2006 as a spinoff to the then-upcoming FFXIII. 10 years later, we got a different game than what we were originally shown. True, many of the characters and much of the setting remained the same, but director Hajime Tabata admitted that, when he took on the role after replacing Tetsuya Nomura, they changed many of the design and narrative elements. During an interview at Gamescon 2015, Tabata said, “[I]f you start the story and we introduce these words and ideas from the start, people will think it’s still very much part of the FFXIII world.”

So Square Enix had a narrow tightrope to balance on when considering how to present FFXVI to the world. It seems like they’ve learned their lesson this time around.

During their live stream for the 2020 Tokyo Game Show, Nier creator Yoko Taro interrogated FFXVI producer, Naoki Yoshida, about the game’s progress. Caught on the spot, considering he was there to talk about their MMO FFXIV, Yoshida replied, “There is no teaser site at the moment,” the plan being to launch it in the second half of October. “After that, we’re going to focus on development.”

He continued, saying, “This time, we really worked hard. I didn’t want to release, like, a movie or amazing rendered footage with, bam, the logo. As much as possible, I wanted to show real-time in-game footage.”

“But, if it were just a rendered trailer, there would be comments I’ve seen in America and elsewhere like, ‘See you in 2035!'” he joked but this quip hits very close to home. One thing Square Enix is known for is showcasing astoundingly beautiful, pre-rendered trailers and it’s not until months later that the gameplay is finally revealed. This time, at least according to Yoshida, Square Enix is trying to head fans off at the pass and manage people’s expectations before they get out of hand. Now, with details about the world, the characters, and the gameplay coming out soon after the announcement, players will have something concrete to focus on rather than purely hype. Let’s just hope this hype train makes it to the station.

What do YOU think? Will FFXVI bring the franchise back to its roots or lift it to new heights? Let us know in the comments below! Final Fantasy XVI currently has no release date but more information is anticipated in 2021.