The production will hold its worldwide premiere in Tokyo in February 2022 and will run until March. Performances are also confirmed for Osaka, Fukuoka, Sapporo, and Nagoya later in the year.

It has been revealed that the play will run at Toho’s Imperial Theatre from February to March 2022, then tour to Osaka in April, Fukuoka in May, Sapporo in June, and Nagoya in June and July. 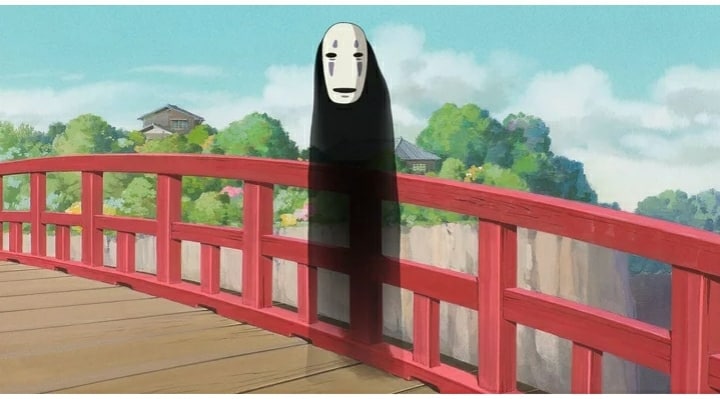 Spirited Away is one of Studio Ghibli’s most popular films. It earned both critical and financial success worldwide, going on to receive the Academy Award for Best Animated Feature in 2003.

First released in 2001, Spirited Away follows 10-year-old Chihiro Ogino, who finds herself trapped in a world full of spirits. In order to free her parents and go back to her life as a human, she works in a bathhouse with the help of a mysterious boy named Haku.

The newly added cast members are

Previously announced cast members are Kotarō Daigo and Hiroki Miura as Haku, Koharu Sugawara and Tomohiko Tsujimoto as Kaonashi, Miyu Sakihi and Fu Hinami as Lin and Chihiro’s mother, Tomorrow, Taguchi and Satoshi Hashimoto as Kamaji, and Mari Natsuki and Romi Park as Yubaba and Zeniba.

Spirited Away was the highest-grossing Japanese film worldwide until it was surpassed by Demon Slayer Mugen Train. However, Spirited Away is still the only non-English-language title to win the Academy Awards’ Best Animated Feature award, which it earned in 2003.

Won’t this be an awesome play?

Advertise with us
47
likes / shares
FacebookTwitter