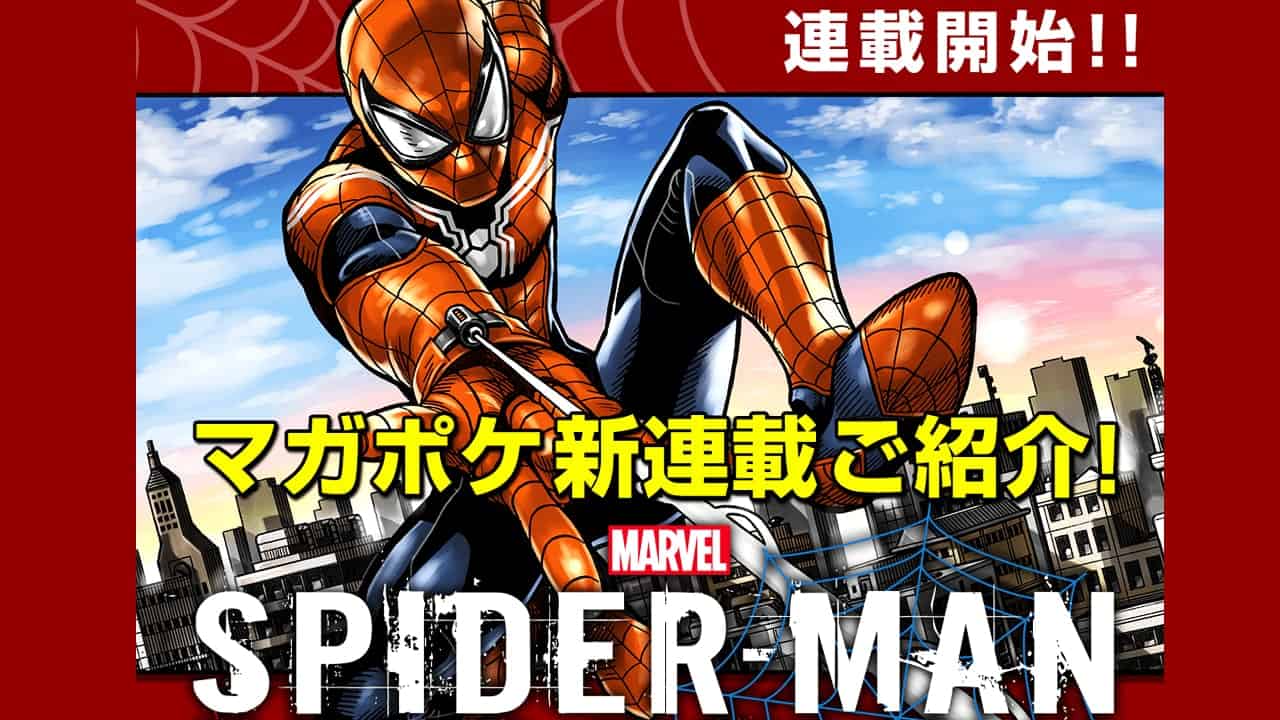 That’s right! A teenager in his twenties wearing red and blue leather gear will be webbing his way to Japan. With the release of Spider-Man: Far From Home getting rave reviews from critics and fans alike. Japan is trying to rake the hay while the sun shines.

Kodansha has announced that they will be dropping a new Spider-Man manga series. Will be coming to the Manga Pocket app in Japan later this Summer, and will be based around the character of the game that came out earlier this year.

Spider Fake Red will be under the eyes of Marvel. They will be watching over the narration, story of this adaption. Currently, there are no major details has been officially released on the series. But that stopped the fans on the internet from speculating about the theories, villains, and the possibility of a remake the entire thing like in Batman Beyond.

What do you think about it? Let us know in the comments below.