Get ready for Space Battleship Yamato 2205! 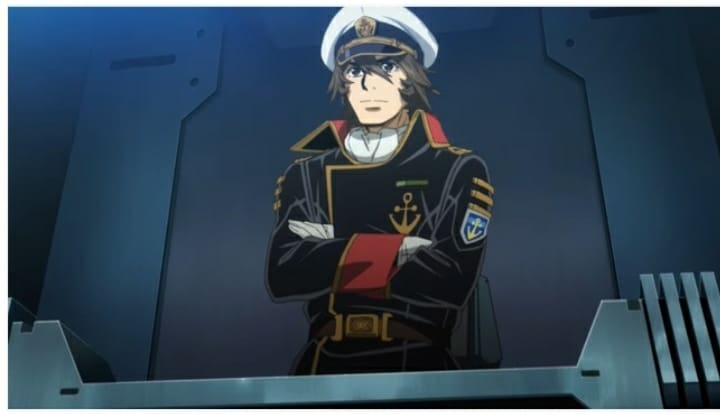 The 30-second teaser clip highlights the return of Dessler. Harutoshi Fukui, who continues to serve as the series composition writer/screenplay writer from 2202, says, “2205 is a film that can be said to be a double starring of Kodai and Dessler.”

Space Battleship Yamato 2205 will be produced in two parts, and its first part, “TAKE OFF”, will be screened in 36 theaters in Japan from October 8, 2021. A special edition Blu-Ray Disc of the film will be immediately available for purchase at the same time as the theater opening date with a separate Blu-Ray Disc and DVD release slated for November 26.

The 30-second teaser video did show some returning familiar faces from previous installments of the remakes, however, the clip also introduces some new characters, including Ryusuke Domon (CV: Tasuku Hatanaka) from the 1980-1981 third original TV series, Space Battleship Yamato III. 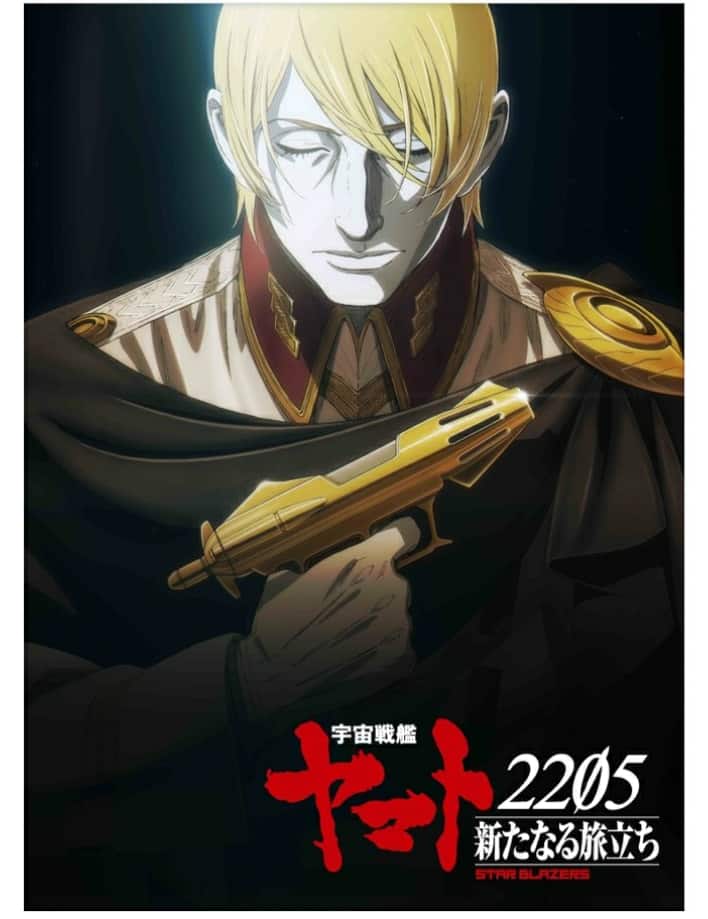 Anime NYC to Require Proof of Vaccination for Event

The story for this first part of the movie is set three years after Space Battleship Yamato 2202: Warriors of Love and includes all of the elements from the original 1979 TV special, Space Battle Ship Yamato: Aratanaru Tabidachi / The New Voyage and subsequent stories in the series. Kodai now commands the battleship Yamato with a new crew as they face another battle.

Will you be racing to the cinema to see this film in the fall?

Advertise with us
119
likes / shares
FacebookTwitter