As the Resident Evil franchise celebrates the 25th anniversary of the original Resident Evil game, the live-action reboot, Resident Evil: Welcome to Raccoon City, has been postponed to November 24.

The good news is that it will still be released this year.

Resident Evil: Welcome to Raccoon City is the first live-action film reboot of CAPCOM‘s Resident Evil survival horror game franchise. It was initially scheduled for release on September 3, however, Sony has delayed it to November 24.

Sony and Screen Gems have not given a reason for the postponement. 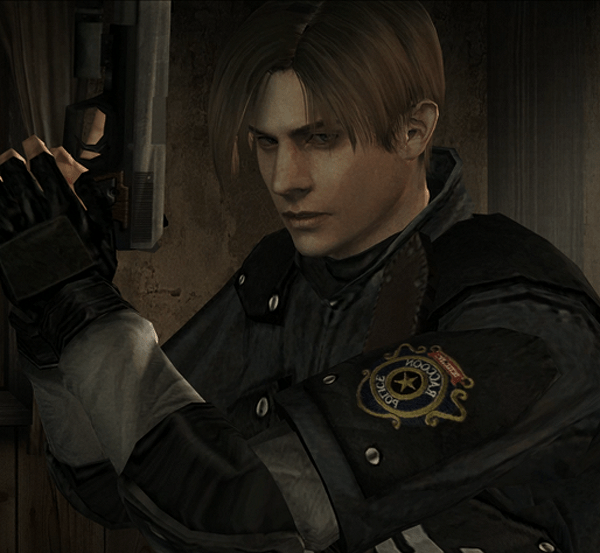 The film will apparently feature an adaptation, of sorts, for the first two games in the series. Welcome to Raccoon City seems like it will be a more faithful adaptation and long-time fans will be pleased to see popular faces from the S.T.A.R.S. team in action.

Resident Evil: Welcome to Raccoon City is set in the late 1990s and it is described as thus:

In the once booming home of the pharmaceutical giant Umbrella Corporation, Raccoon City is now a dying Midwestern town. The company’s exodus left the city a wasteland…with great evil brewing below the surface. When that evil is unleashed, the townspeople are forever…changed…and a small group of survivors must work together to uncover the truth behind Umbrella and make it through the night. 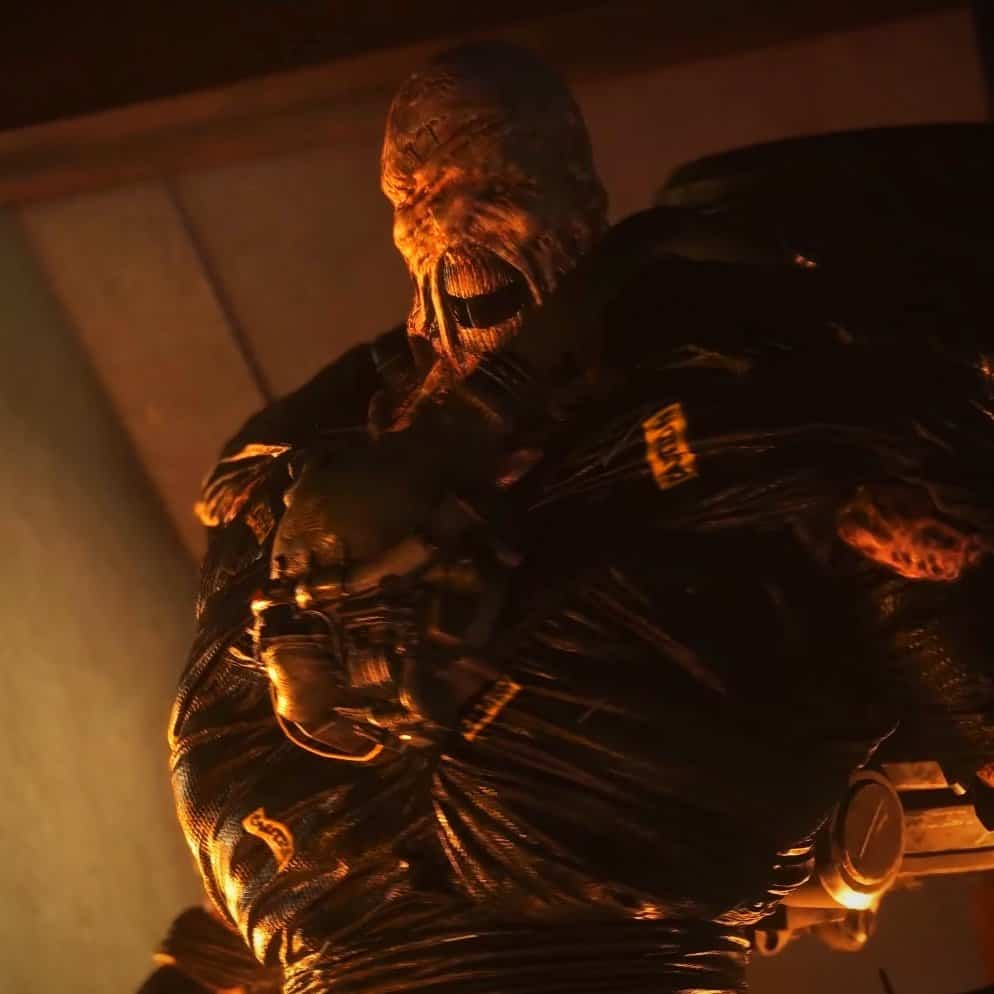 The star-studded cast and staff have been unveiled recently. Johannes Roberts will be directing the film.

“Genshin Impact”: All About Sea Ganoderma and Where to Find Them! 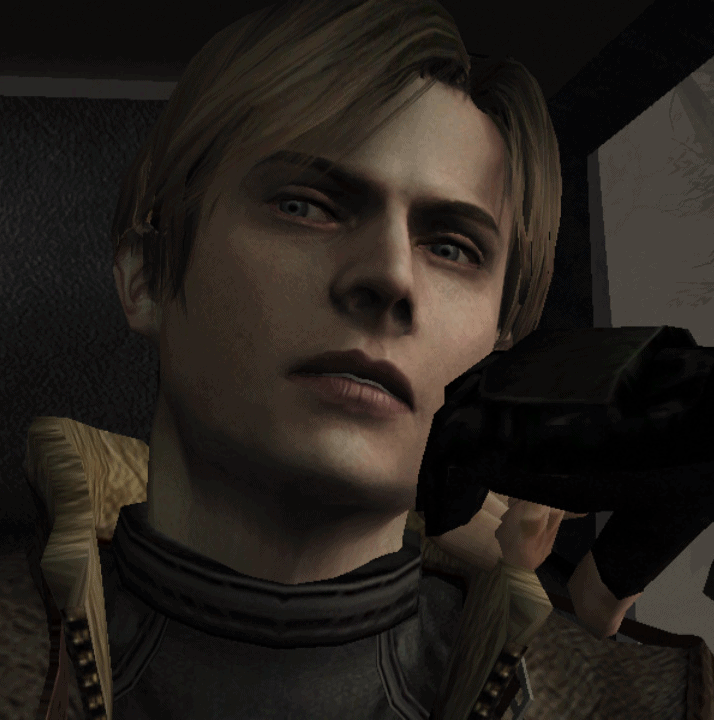 In recent years, movies based on video games have performed well, such as Pokemon: Detective Pikachu and Sonic the Hedgehog, to name a few. Consequently, fans will have high expectations for this film and if it stays faithful to its source material, then it will certainly be successful.

In other news, Disney’s Marvel Studios announced the new release date for Shang-Chi and the Legend of the Ten Rings to be September 3, 2021. The Resident Evil franchise is also working on a separate live-action Netflix Original Series adaptation and it will be directed by Bronwen Hughes from The Walking Dead.

This film should be worth the wait, don’t you think?

Advertise with us
50
likes / shares
FacebookTwitter