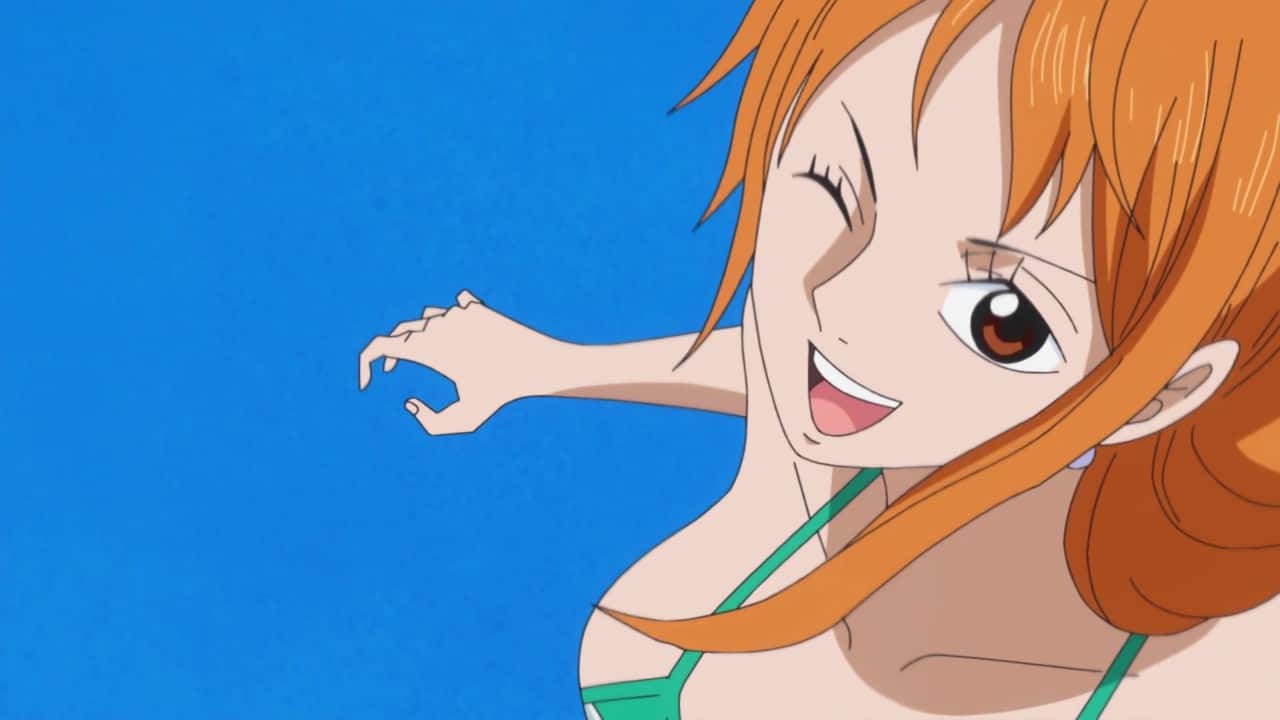 After lengthy negotiations, Sony is buying anime streaming service giant, Crunchyroll, from AT&T for $1.175 billion. AT&T announced that Crunchyroll will become a part of Funimation. Crunchyroll currently has over 3 million paid subscribers and 90 million+ registered users, around the world, for its various ad-supported services.

With Sony now owning both Crunchyroll and Funimation, its monopoly over the American anime market has solidified. Media companies like Netflix have, in recent times, tried to produce original anime content. However, Japanese anime is still in high demand.

The general manager of Crunchyroll, Joanne Waage, stated, “We are excited to embark on this new journey, Crunchyroll has built a world-class brand with a passionate fan-base of over 3 million subscribers, 50 million social followers and 90 million registered users. These amazing fans have helped to propel anime into a global phenomenon. Combining the strength of the Crunchyroll brand and the expertise of our global team with Funimation is an exciting prospect and a win for the incredible art form of anime.”

There is also plenty of cheer from the Funimation side as Colin Decker, CEO of Funimation Global Group, said in a statement, “The union of Funimation and Crunchyroll is a win for anime fans around the world that will elevate the art and culture of this medium for decades to come, Combining these two great companies will be a win for fans, and enable us to compete at a truly global scale. I am honored to welcome the wonderful Crunchyroll team to a shared mission—to help everyone belong to the extraordinary world of anime.”

In August, it was reported that AT&T wanted Sony to pay $1.5 billion for Crunchyroll, and the two sides were reportedly close to a deal in October. I’m sure both sides are happy to have finally wrapped up the deal.

Fans might be shocked as to why Crunchyroll was sold but it is not surprising as AT&T and WarnerMedia are more focused on building up HBO Max, AT&T’s primary streaming service.

CEO of Sony Pictures, Tony Vinciquerra, released the following statement about the deal:

“Through Funimation and our terrific partners at Aniplex and Sony Music Entertainment Japan, we have a deep understanding of this global artform and are well-positioned to deliver outstanding content to audiences around the world. Together with Crunchyroll, we will create the best possible experience for fans and greater opportunity for creators, producers and publishers in Japan and elsewhere. Funimation has been doing this for over 25 years and we look forward to continuing to leverage the power of creativity and technology to succeed in this rapidly growing segment of entertainment.”

A major talking point for anime fans is about what will happen to the limited number of Crunchyroll titles currently streaming on HBO Max. For now, there is no information on that. But we will be sure to bring you the latest updates on this matter.

Advertise with us
275
likes / shares
FacebookTwitter