The nighttime session of the “Sk8 Masquerade of Love” event made an important announcement. It revealed that SK8 the Infinity anime will have a new anime project and a two-part stage production.

So far, no additional details (such as the format or the release date) have been revealed for the new project although new announcements will be provided via the official SK8 the Infinity website, and Twitter feed (@sk8_project) in the future.

Since the anime’s premiere in January, it has gained the love of fans online who appreciate the way it navigates the sports genre. SK8 the Infinity is centered around doing what you love, rather than winning. 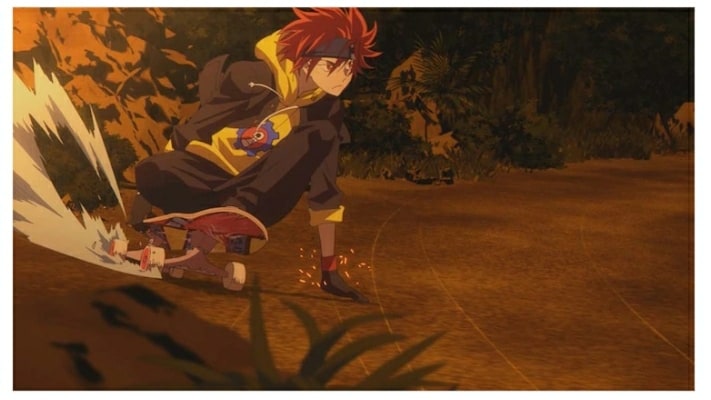 The main character isn’t a prodigy or even a natural skater, but he never gives up on doing what makes him happy. The show is amazing in portraying how the characters deal with their personal issues while still tackling the sport.

High school students Reki and Langa are hooked on one thing—a dangerous, top secret, no-holds-barred downhill skateboarding race called “S.” When Reki takes Langa, a transfer student, to the mountain where “S” is held, Langa finds himself sucked in. These colorful skaters will take you through a thrilling story of skateboard battles and unlimited possibilities 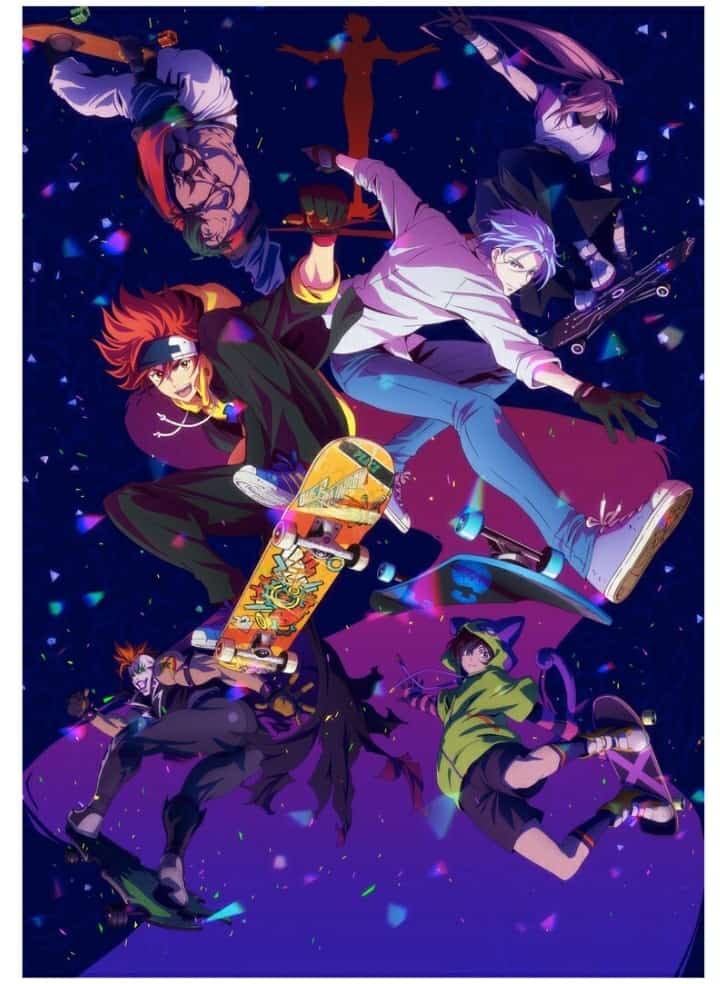 The first part of the stage play will open in December 2021 while the second part will open next January. The original anime premiered on January 9 and was distributed in America by Funimation.

Do you have thoughts on what the new project could possibly be about?

Advertise with us
446
likes / shares
FacebookTwitter