Should You Watch “Fena: Pirate Princess”?

Jump Festa is back and even bigger! This year’s 38th issue of Shueisha‘s Weekly Shonen Jump journal revealed on Monday that Shueisha will hold the Jump Festa ’22 occasion as both an online and in-person event. 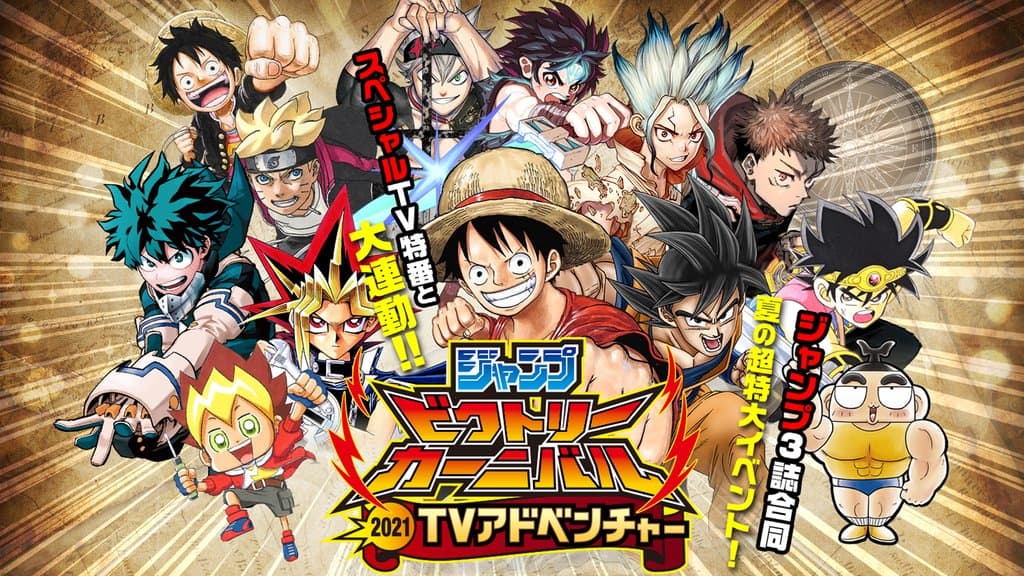 There were some surprises from the announcement. It was revealed that the event will feature the return of the “Jump Festa Island” experience via a special smartphone app, although Shueisha stated it will “power up” the experience this year. The app will again stream some of the stage presentations at the event.

As for the in-person event, it is expected to be held at Makuhari Messe in Chiba Prefecture with tickets shared out to fans by way of lottery and attendance is going to be restricted. The 38th issue of the magazine acknowledged that details concerning the physical event are subject to change as a result of the new coronavirus illness (COVID-19) pandemic. 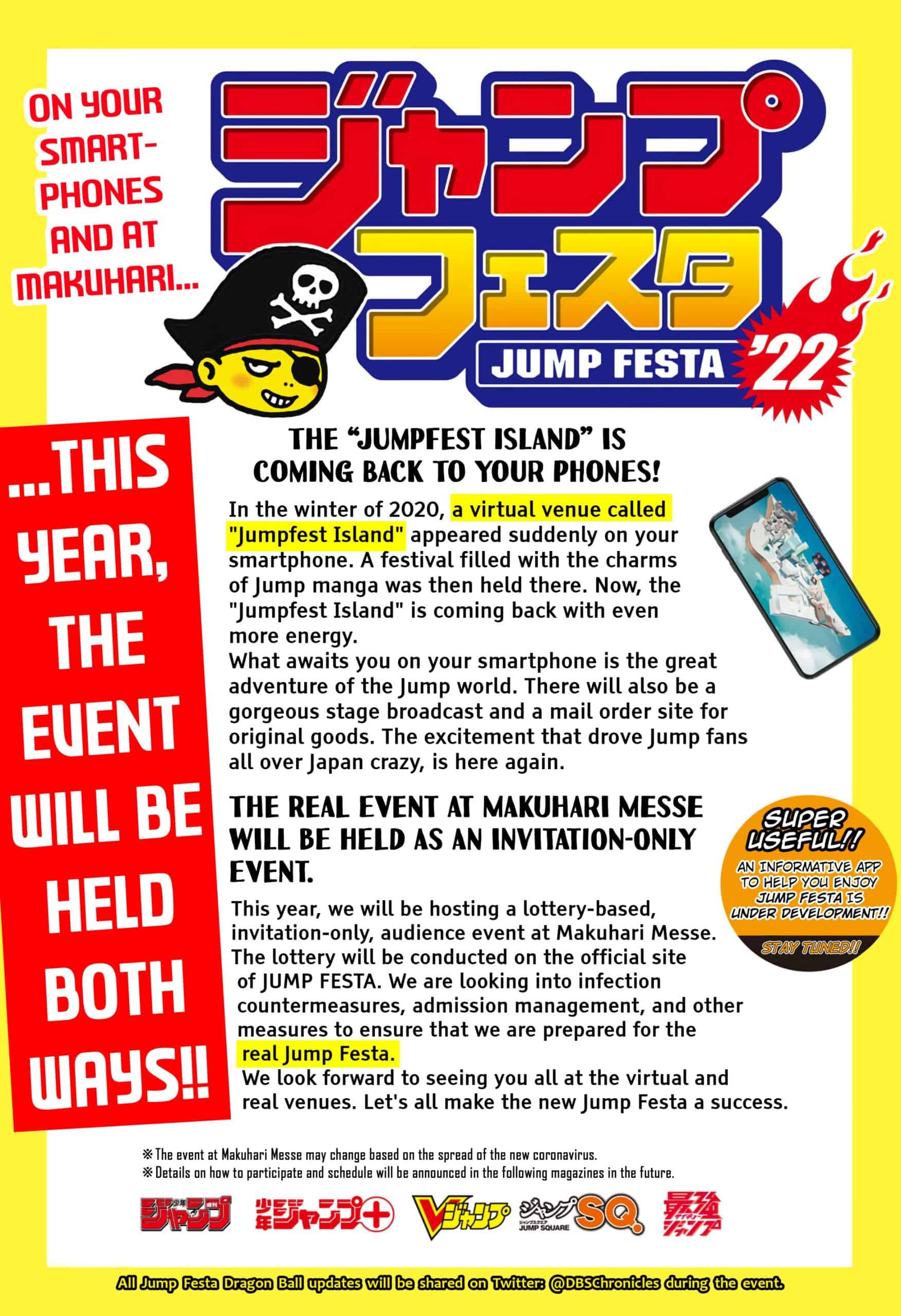 Jump Festa is a party, or rather, an exposition that is held annually. It is all about manga and anime and it is hosted yearly by Shueisha. It has been running annually since 1999. Pulling a crowd of over 100,000 people yearly, Jump Festa is a massive event that is important for the growth of the anime and manga industry. It lasts for two days in Tokyo every December.

Last year’s event, Jump Festa ’21, was held as an online-only event from December 19-20. This year’s event will be a hybrid program that caters to both online fans and fans who prefer a physical presence. 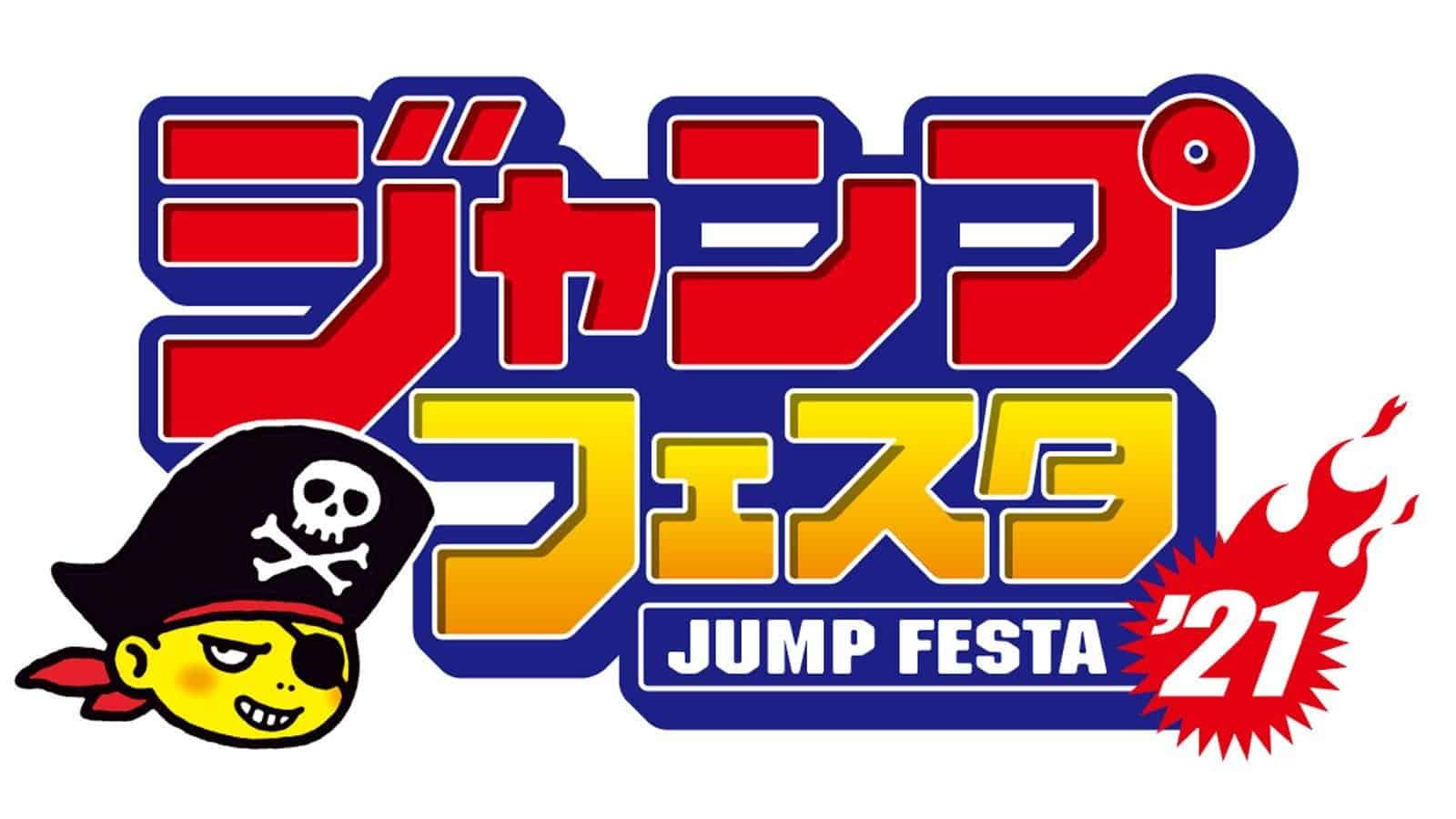 The event features booths, game demos, and stage presentations for popular Shueisha franchises. The event usually reveals news about manga, anime, stage plays, and video games. To stay in the know regarding this event, refer to their official Twitter account.

Are you excited about Jump Festa ’22? How do you feel about a hybrid event?

Advertise with us
308
likes / shares
FacebookTwitter