The soccer-themed manga, Shoot!, by Tsukasa Ooshima will be getting an anime in 2022.

A new website has been opened to announce that Tsukasa Ooshima’s soccer-themed manga Shoot! is inspiring its first new anime in 28 years. The Japanese animation studio EMT Squared announced that the soccer manga Shoot! will receive a new anime series with an original story.

The completely original anime is titled Shoot! Goal to the Future.

The anime is described as thus:

The original Shoot! manga ran in Kodansha‘s Weekly Shōnen Magazine between 1990 and 2003. The manga has more than 50 million copies in print.

The manga’s story revolves around a boy named Toshihiko Tanaka who convinced his friends to join the soccer team and take on the All-Japan High School Championship. 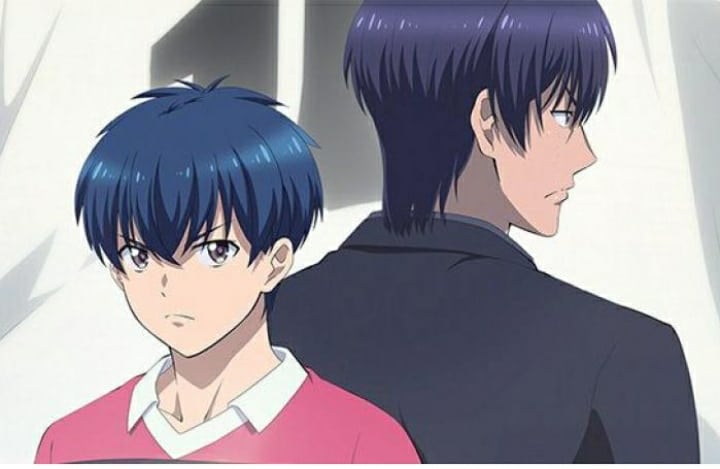 Fans of the sports anime genre have a lot to look forward to next year.

Advertise with us
121
likes / shares
FacebookTwitter