A new PV trailer has been revealed for the upcoming idol anime project, SHINE POST. The video debuted at the live-streamed “Shine Post Official Strategy Meeting”. The video introduces the story’s up-and-coming idols in the TINGS group, and also announces the anime’s July premiere.

The video (below) also promotes scenes from upcoming episodes of the anime. The anime will premiere in the AnichU timeslot on the NTV channel and also on BS NTV in July.

The cast of the TINGS and HY:RAIN groups will appear at an event at Tokyo’s Yamano Hall on May 14. The event will start with the earliest advance screening of the first episode. 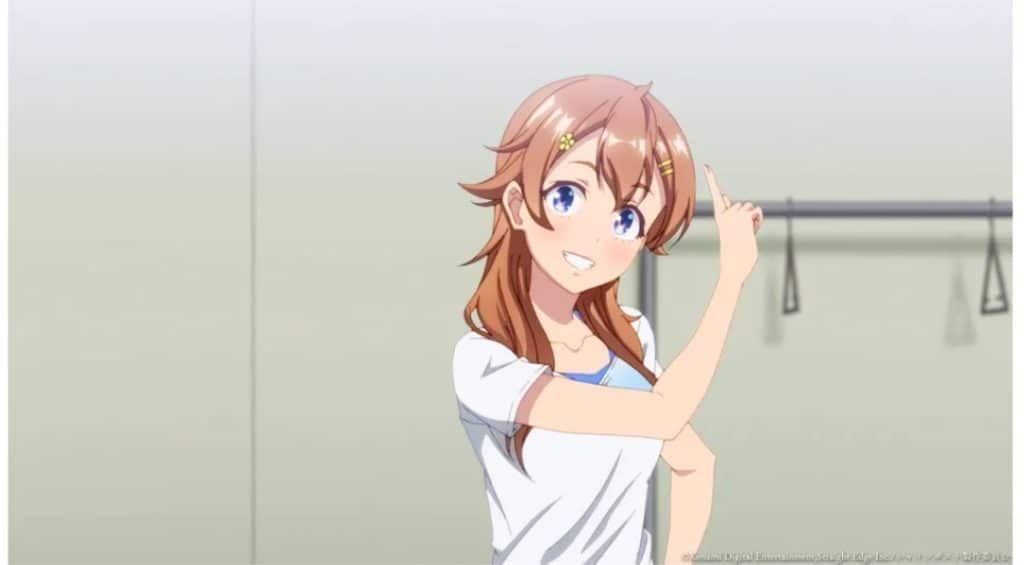 The real-life idol group of SHINE POST consists of Moeko Kanisawa as Kyouka Tamaki, Yuuko Natsuyoshi as Rio Seibu, Sayumi Suzushiro as Haru Nabatame, Rimo Hasegawa as Yukine Gionji, and Rika Nakagawa as Momiji Itou. All five members will be voicing their respective characters in the anime version of TINGS.

Other cast members include Ayaka Ohashi as Hotaru, Iori Noguchi as Nanami Totsuka, and Kiara Saitō as Miina Hirose.

Who’s Part of the Production Staff?

Are you going to watch this one?

Advertise with us
89
likes / shares
FacebookTwitter