Fans of the Shenmue games will feast soon as the anime airs in 2022. The first trailer for Shenmue: The Animation has been released and the release date has been revealed.

This anime is an adaptation of the original 1999 Dreamcast game. Sega‘s pioneering open-world game is being adapted into an anime by Crunchyroll and Adult Swim with animation duties going to Telecom Animation Film under direction from Chikara Sakurai (One-Punch Man).

The classic Shenmue games follow high-school martial artist Ryo Hazuki on a journey of revenge after his father is murdered in a saga that has yet to conclude. A long-awaited sequel, Shenmue III, was last released in 2019.

After the anime was confirmed last year September, it was announced that series creator Yu Suzuki will be the executive producer.

The anime’s trailer shows scenes that fans will be familiar with, including a sword that leads to a family secret, a fight with rival Gui Zhang, as well as images of the dragon and phoenix mirrors that play an important role in the story. The trailer is narrated by Shenhua Ling, literally Ryo Hazuki’s dream girl. 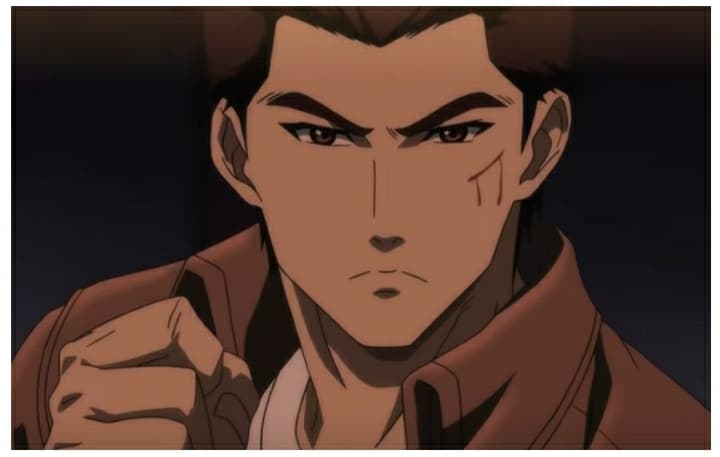 Grand Alliance Has Been Announced by Crunchyroll

From the trailer, we can also speculate that the anime will extend itself onto Shenmue 2‘s plot, as Ryo is seen on a boat, possibly on his way to China from Japan. The show may also finally reveal how he got a cut on his cheek, which is permanently covered with a plaster in the games.

Suzuki has been quite vocal about some of his intentions for Shenmue in the past, claiming the game’s story is far from complete, possibly being about 40% done according to him. Let’s see how far he will get with this series.

Will you watch this anime?

Advertise with us
55
likes / shares
FacebookTwitter