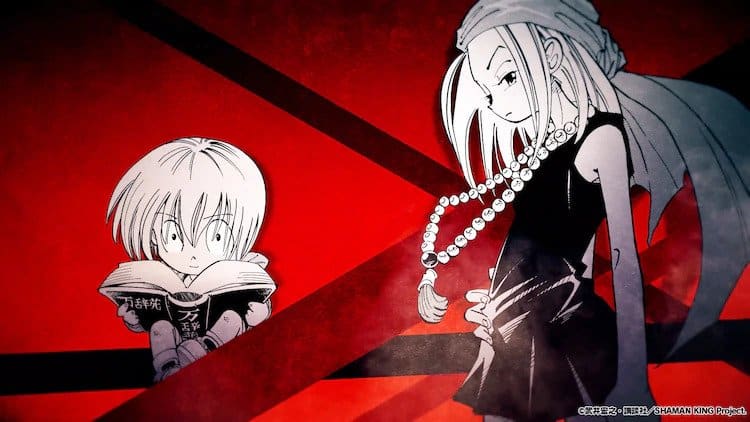 The legendary Shaman King from the early 2000s is coming back! The Shaman King manga series written by Hiroyuki Takei will be getting a reboot, and this has been scheduled for April 2021. The announcement was made on the official Shaman King website.

The original Shaman king anime was quite popular back in the days, during its 64 episode run it competed with other anime greats, and was among those to become popular outside Japan. With the manga having sold over 35 million volumes, it is no wonder that Shaman king is a fan favorite. 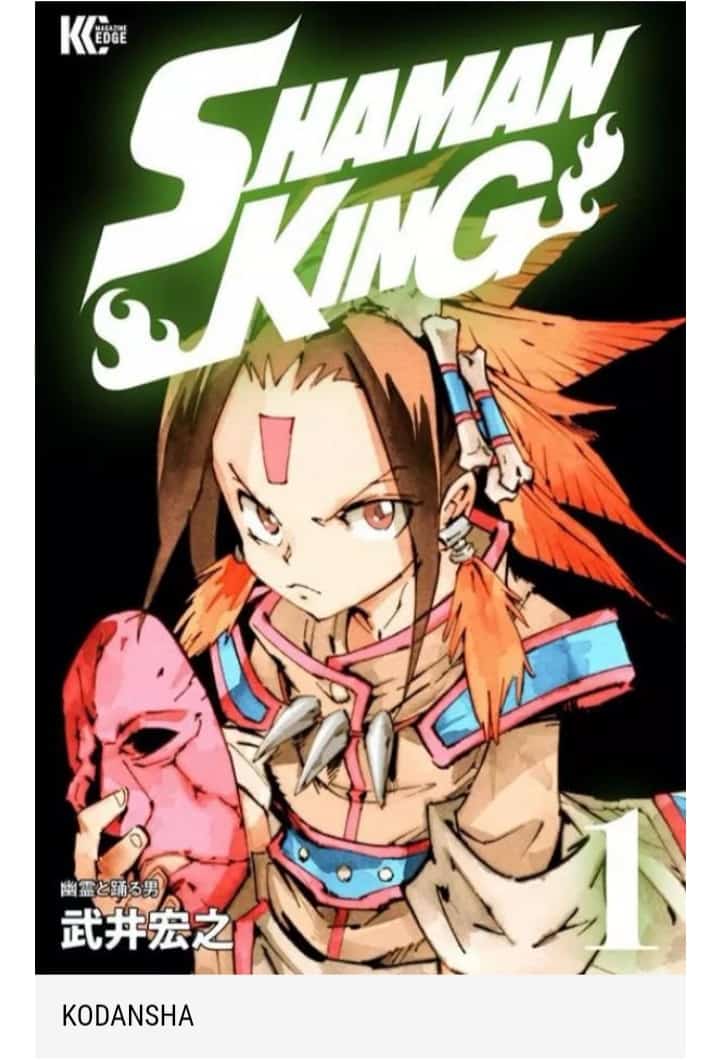 The announcement of an anime reboot was followed closely by the release of a teaser trailer set to the theme song of the original TV anime adaptation. All things going smoothly as planned, the anime will premiere in April 2021. The trailer was released by King Amusement Creatives.

The new anime series will adapt everything from the start to the end of the new 35 volumes complete edition manga that will begin publishing in Japan in June. The original manga which the original TV anime adaptation was based on had 32 volumes and it was published by Viz Media after making its debut on the weekly shonen jump in 1998.

In 2017, Hiroyuki Takei replied a fan about an anime remake and he confirmed that there had been an offer But because they were not able to use the first anime’s voice actors and soundtrack music, he had to turn down the offer. Now the reboot is a reality and we can’t wait to see Shaman King on our screens again. 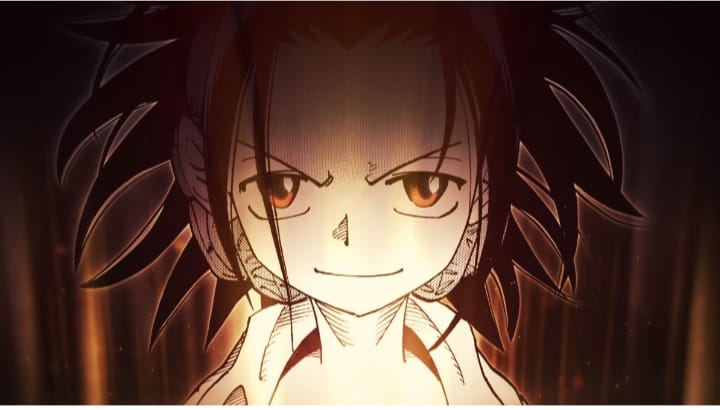 Kodansha will be publishing the Shaman King complete edition in Japan. The story revolves around Yoh Asakura, a shaman who has to compete against other shamans in a tournament to become the shaman king. Like all other shamans he has a guardian ghost which he can use in battle and becoming the shaman king grants you your desires.

Advertise with us
227
likes / shares
FacebookTwitter