The Shaman King franchise has been a huge success, and the original manga by Hiroyuki Takei has since inspired several spin-off mangas by various authors.

It has now been confirmed that the Shaman King Marcos spinoff manga will be going on a one-month hiatus.

This year’s June issue of Kodansha‘s Shonen Magazine Edge announced that Jet Kusamura‘s Shaman King Marcos, a spinoff manga of Hiroyuki Takei‘s Shaman King manga, is on hiatus due to Jet Kusamura’s worsening tenosynovitis (inflammation of the sheath around a tendon). 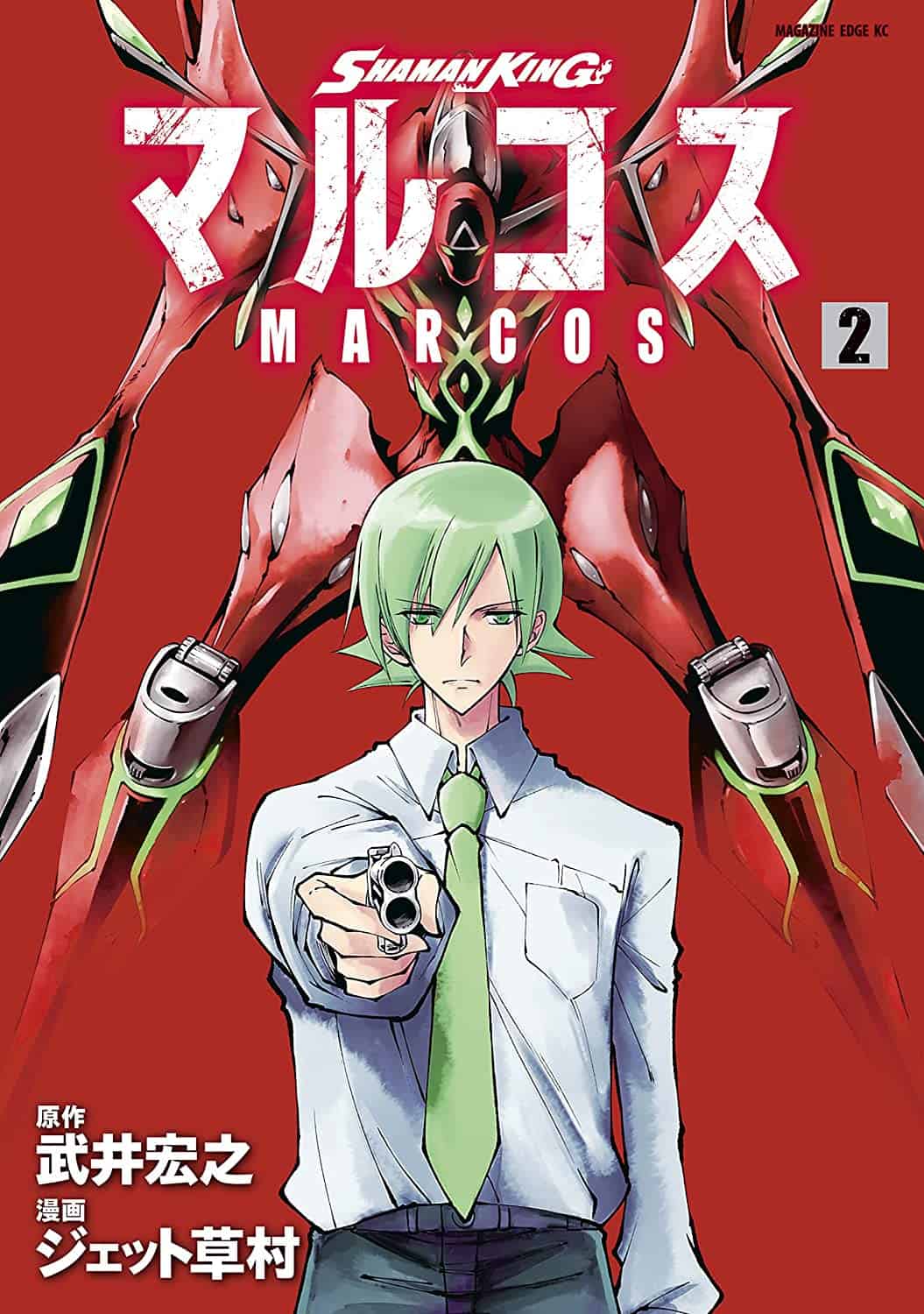 The cause being that of a health condition, the break is well deserved and expected. The manga is slated to return from hiatus in the magazine’s next issue on June 17. We hope that, by then, the author’s health situation will have gotten better.

Kodansha USA Publishing describes the series as such:

In the world of Shaman King, shamans possess mysterious powers that allow them to commune with gods, spirits, and even the dead…and Manta Oyamada’s about to learn all about them, because his class just welcomed a new transfer student: Yoh Asakura, a boy from way off in Izumo…and a shaman in training!

ABOUT SHAMAN KING, SOME BRIEF BACKGROUND 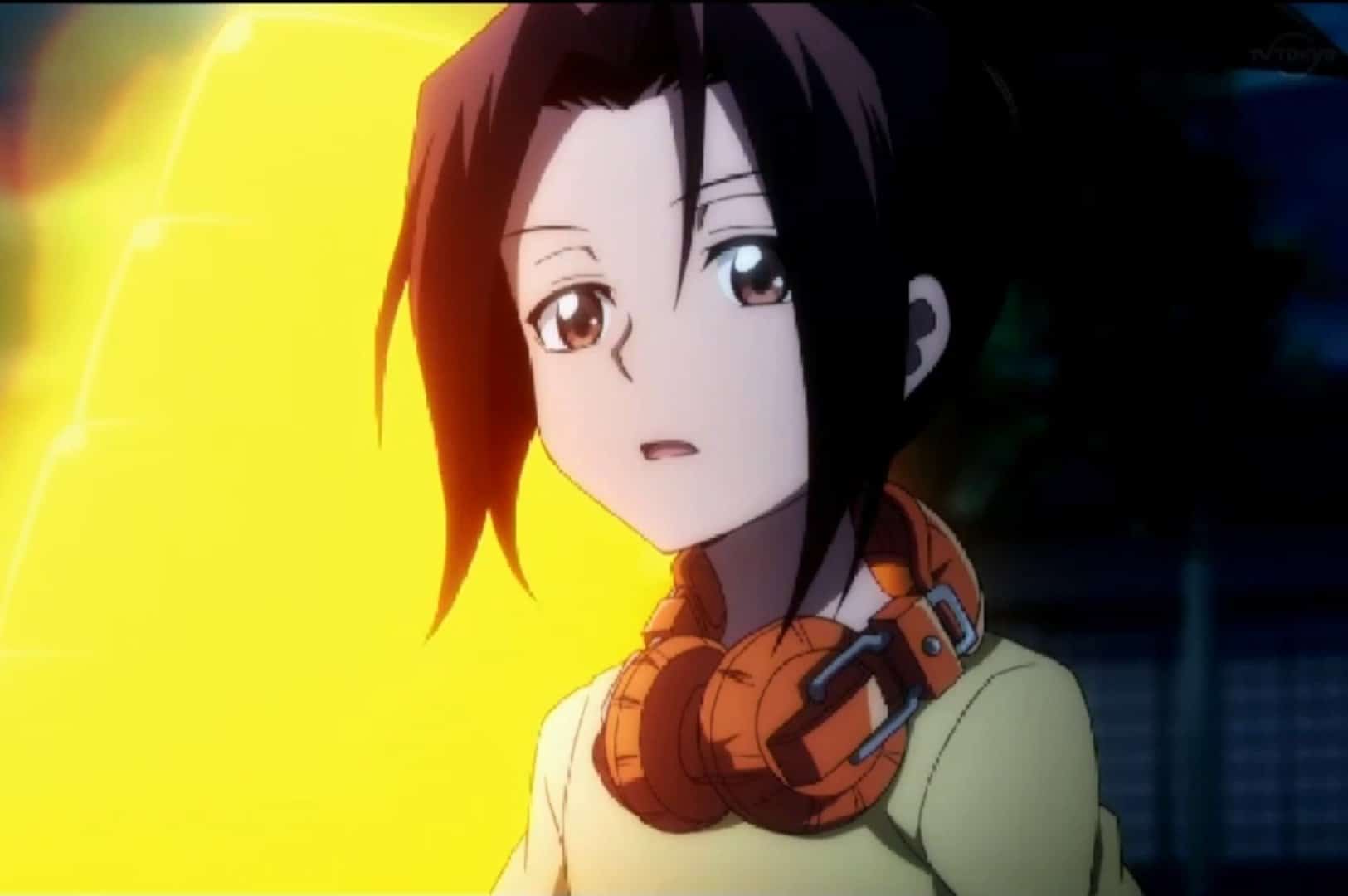 A remake of the original Shaman King anime premiered on April 1 and is still ongoing. Streaming giant Netflix will stream the anime later in the year.

Hiroyuki Takei launched the original Shaman King manga in Shueisha‘s Weekly Shonen Jump magazine in 1998. The series came to an abrupt end in 2004, although a reprinting of the manga revealed a “true ending” in 2009. 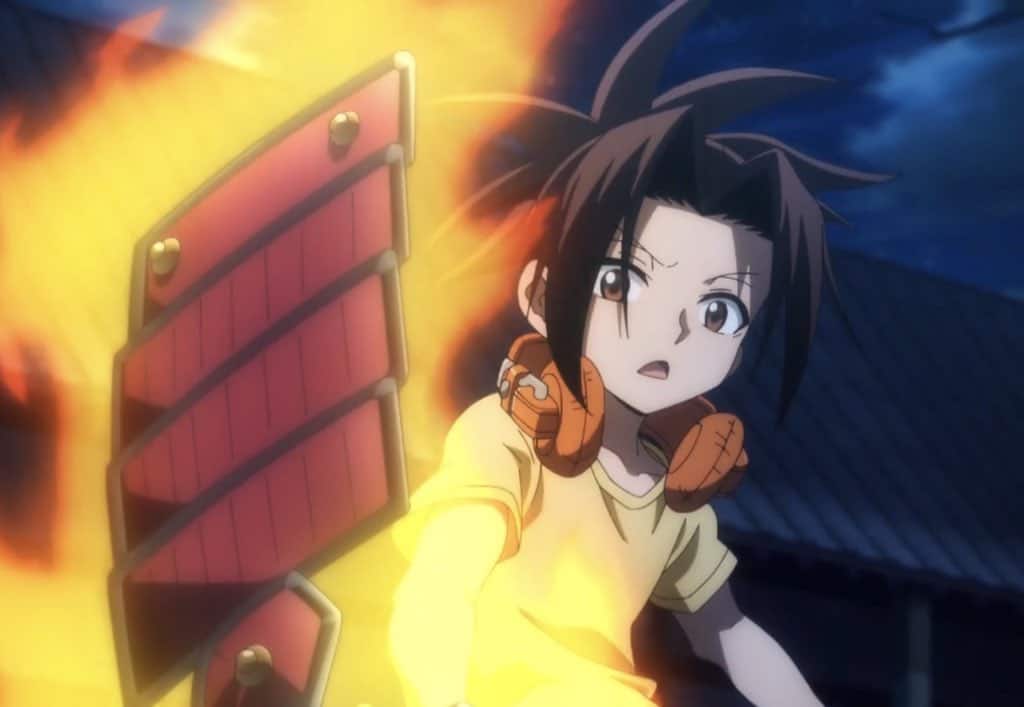 Viz Media published 32 volumes of the original Shaman King manga from 2003 to 2011, but it no longer holds the license to the manga. Japanese publisher, Kodansha, is now listed as the trademark owner for Shaman King in Japan, Europe, and the United States. Shueisha originally held the rights to the manga in Japan.

What manga will you be reading in the meantime?  Share your thoughts with us!

Advertise with us
204
likes / shares
FacebookTwitter