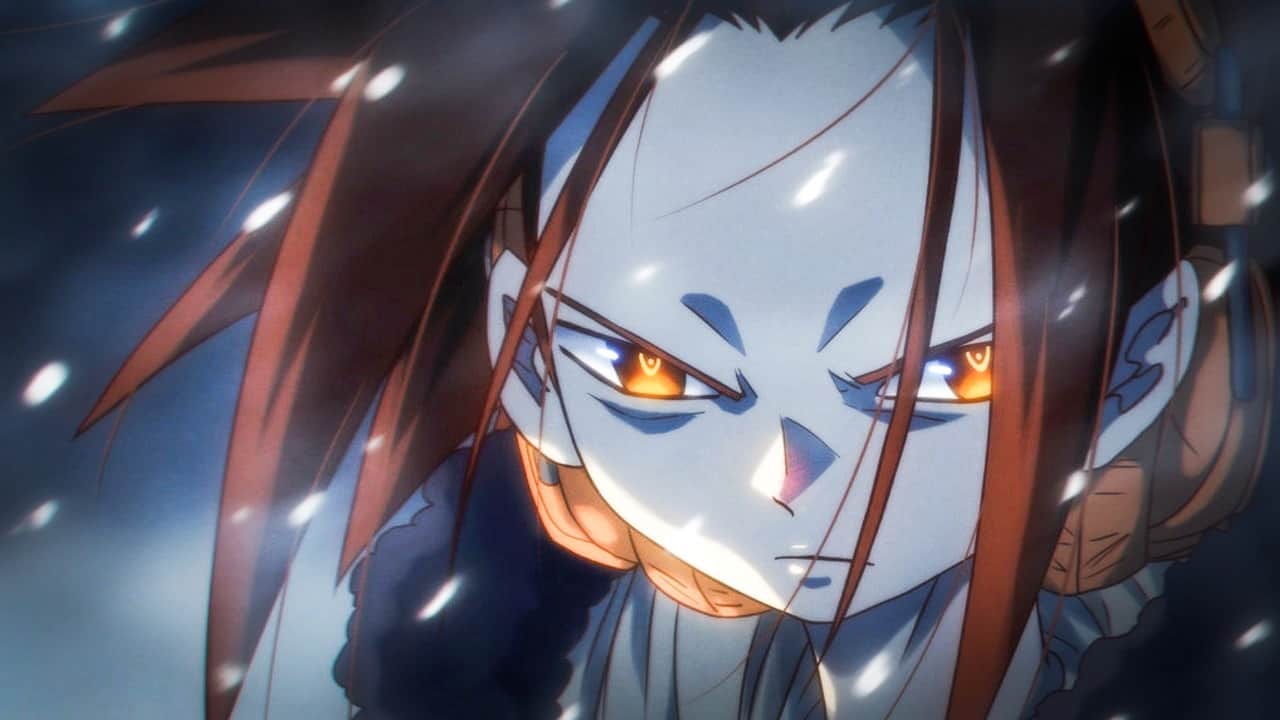 What is Newly Available to View?

The reboot of the popular Shaman King anime was announced some months ago and there is now a full promotional video that reveals the cast and staff list for the TV anime. A key visual, as well as the theme song artist for the anime, were disclosed too.

The Shaman King reboot is expected to showcase the complete version of the manga, unlike the previous anime series which ended abruptly 18 years ago. This new anime series, coming next spring, will be offering the complete experience that fans have been hoping to see for quite a while.

Previously, a short teaser was released for the TV anime series. It depicted events that occur far into the series, however, this new promotional video shows quite a bit of the first major arc of the series that introduces fans to the likes of Manta, Ryuunosuke, and more. 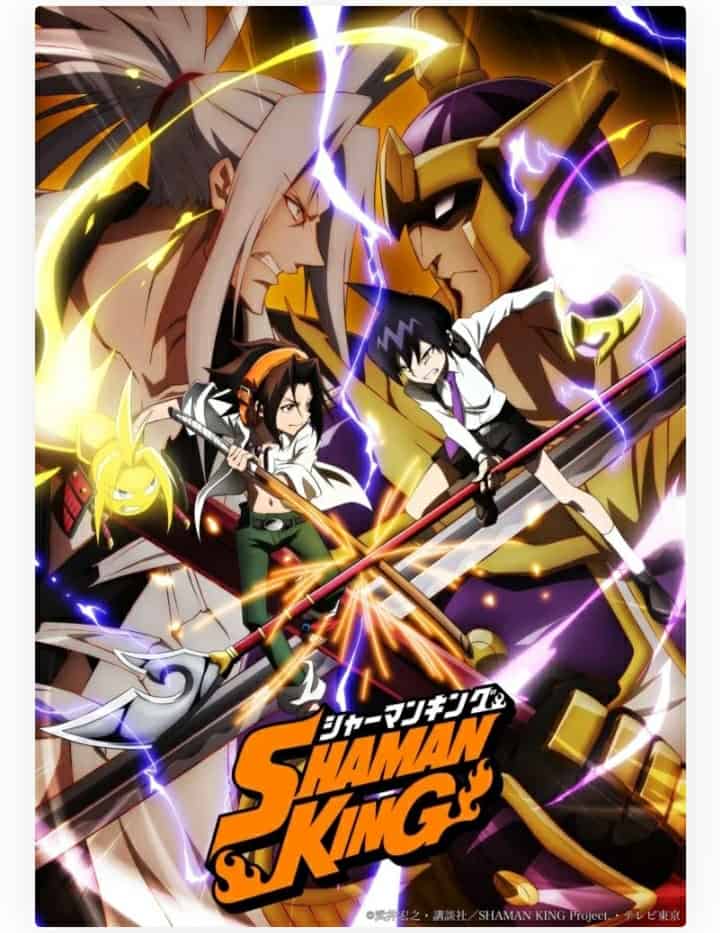 The promotional video highlights Yoh Asakura fighting brand new enemies to take the title of “Shaman King”. The anime’s major arc is introduced in the video and some flashy new attacks are showcased as well. The visual also shows the clash between Yoh Asakura and Tao Ren. Tao is the 43rd head of the Ren family and hails from China. He came to Japan in order to fight Yoh and take possession of his guardian spirit, Amidamaru.

Fans will be excited to know that there will be a returning cast from the earlier Shaman King anime. Megumi Hayashibara as Anna Kyoyama and Minami Takayama as Hao Asakura are confirmed to return. Megumi Hayashibara is, once again, performing the anime’s opening and ending theme songs (she performed two opening songs and two ending songs for the 2001 anime).

The anime will premiere on TV Tokyo and its affiliates in April 2021. All 35 volumes of the manga’s new complete edition will be adapted. The reboot of the legendary Shaman King anime is one of the major franchises making their return in 2021 so fans will certainly keep an eye out for this one. Shaman King will be an anime to watch for in the coming anime spring season. 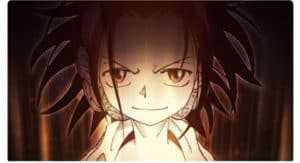 How excited are you for the Shaman King reboot and what do you expect from the ending?

Advertise with us
90
likes / shares
FacebookTwitter