The Olympic games have finally begun in Tokyo and due to the broadcast of this sporting event, some anime like Shaman King will be affected.

The official website for the new television anime of Hiroyuki Takei’s Shaman King manga has announced that the 18th and 19th episodes of the anime have been delayed by two weeks. 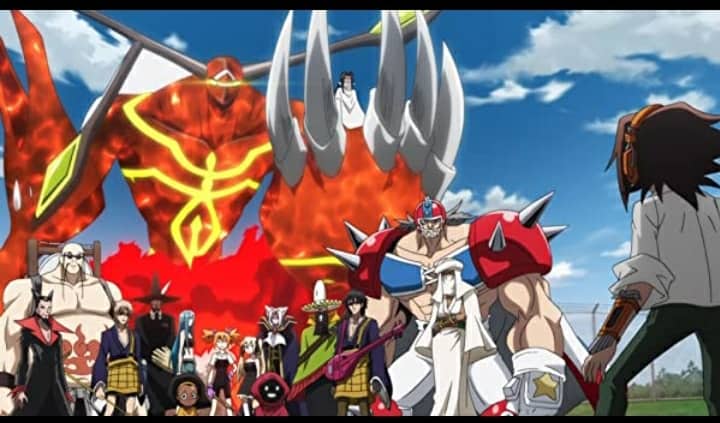 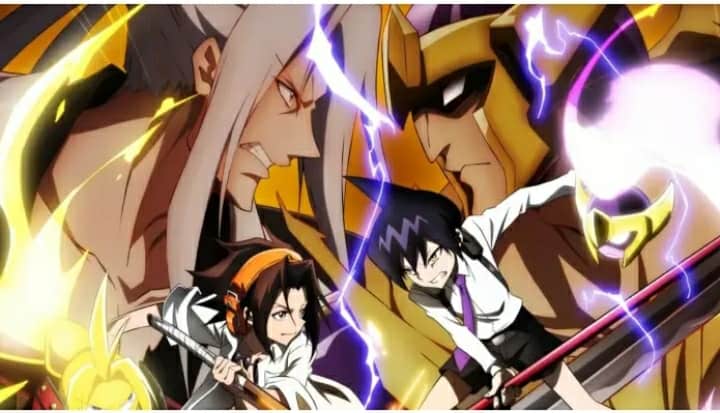 The Shaman King remake has been confirmed to run for 52 episodes  The anime premiered on April 1 and it is currently ongoing. It has been announced that Netflix will stream the anime worldwide on August 9.

The Shaman King remake will closely follow Hiroyuki Takei’s classic manga series. The original anime aired between 2001-2002 with 64 episodes, however, it had an original ending from the manga due to the manga hiatus and cancellation.

This anime reboot will adapt all 35 volumes of the manga’s new complete edition which Kodansha started publishing in print volumes in Japan last June. Kodansha describes the anime as follows:

In the world of Shaman King, shamans possess mysterious powers that allow them to commune with gods, spirits, and even the dead…and Manta Oyamada’s about to learn all about them, because his class just welcomed a new transfer student: Yoh Asakura, a boy from way off in Izumo…and a shaman in training! 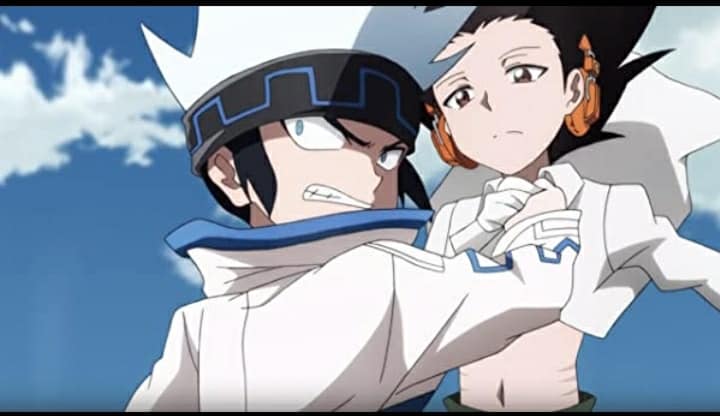 According to NHK’s Twitter account, the other anime that will be delayed due to the Olympics coverage are:

Shaman King and these other anime will be back in two weeks.