The official website for the television anime of Cygames, Inc.’s Shadowverse card battle smartphone game revealed the first promotional video, cast, visual, and April 2 premiere date on TV Tokyo for Shadowverse Flame, the second anime in the franchise. The first TV anime Shadowverse aired for 51 episodes from April 2020 to March 2021 and is available on Crunchyroll. Asumi Yoshino recently launched a new comedy manga based on the anime titled Shadowverse Flame Digifre Nikki.

Shadowverse Flame features a new protagonist Light Tenryu and its story is set in Shadovar College, a facility that trains professional players of the Shadowverse game. Tenryu Light, a transfer student, decides to join “Seventh Flame,” one of the seven Shadovar clubs. However, Seventh Flame is on the verge of closure due to a lack of members! In order to avoid the club’s demise, Light decides to look for new members. But what awaits him are powerful rivals who control a wide variety of cards…

The Shadowverse anime features a completely original story and anime-only characters. The first season centers on Hiiro Ryūgasaki, a student at Tensei Academy. The smartphone has installed the popular digital card game, Shadowverse. Through the game, Hiiro meets rivals, participates in tournaments, and forms bonds with others. 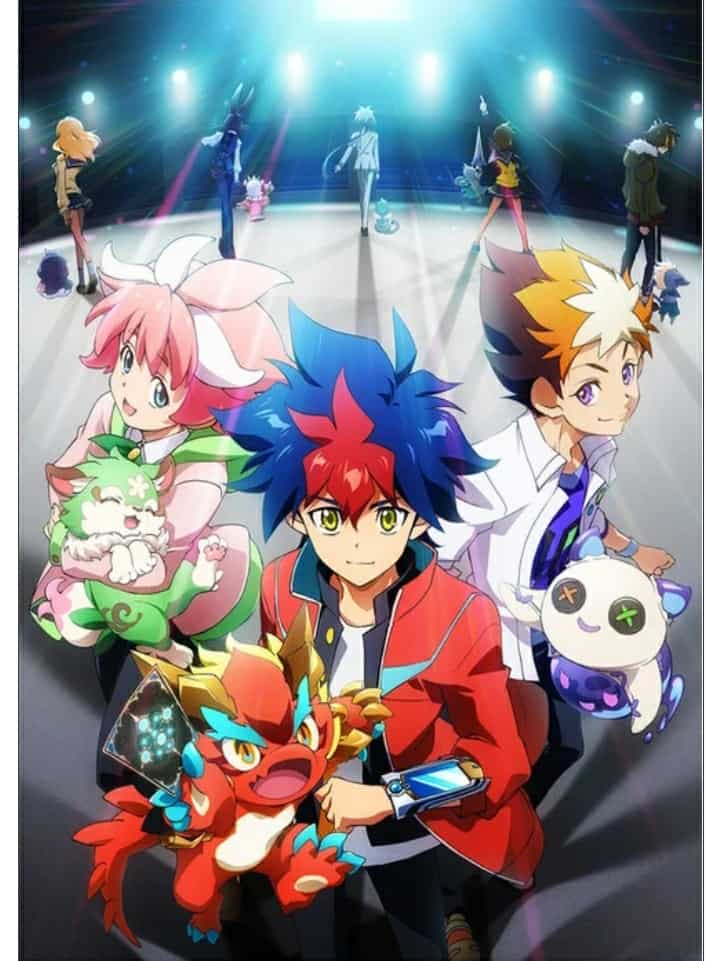 Yuto Uemura, the voice of Light Tenryu had this to say, “When I visited the office a few days after the audition, I was told, ‘You got the role of Light!’ I remember how surprised and happy I was… My character Tenryu Light is a protagonist who goes straight for it once he’s made up his mind, and looks cool when he is playing Shadowverse! On the other hand, he is a little careless as a life-sized junior high school student… he has a certain charm that can’t be described in just one word. I’d like you to see how Light changes through the battles with the members of the Shadowverse Club”.