The official website for the television anime of Cygames, Inc.’s Shadowverse card battle smartphone game has begun streaming the second promotional video for Shadowverse Flame, the second anime in the franchise.

It has now been confirmed that the anime will air on April 2, 2022, on TV TOKYO. 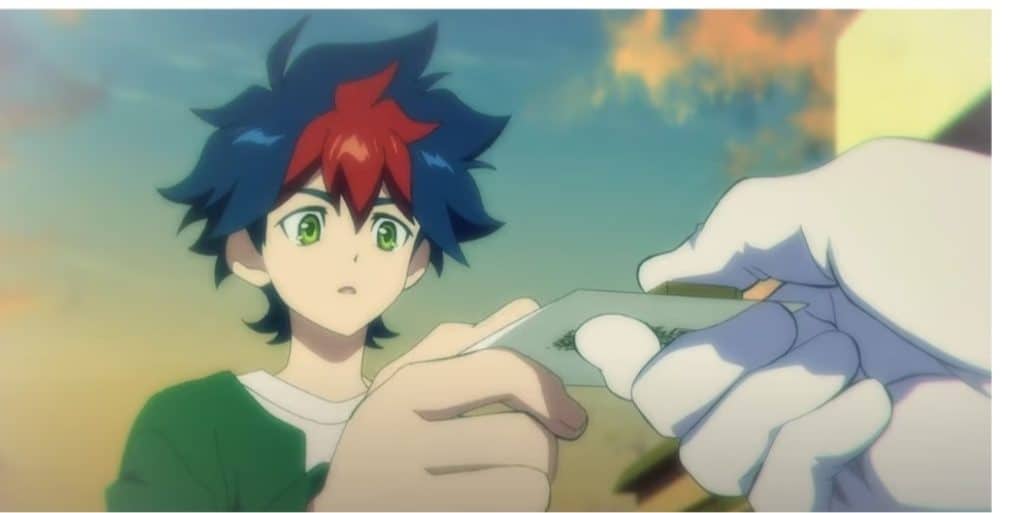 The previously announced cast is made up of Yūto Uemura as Light Tenryū, Hibiku Yamamura as Itsuki Mitsutagawa, Kazuki Ura as Subaru Makabe, and Shiori Izawa as Dragnir.

Staff for the anime project includes 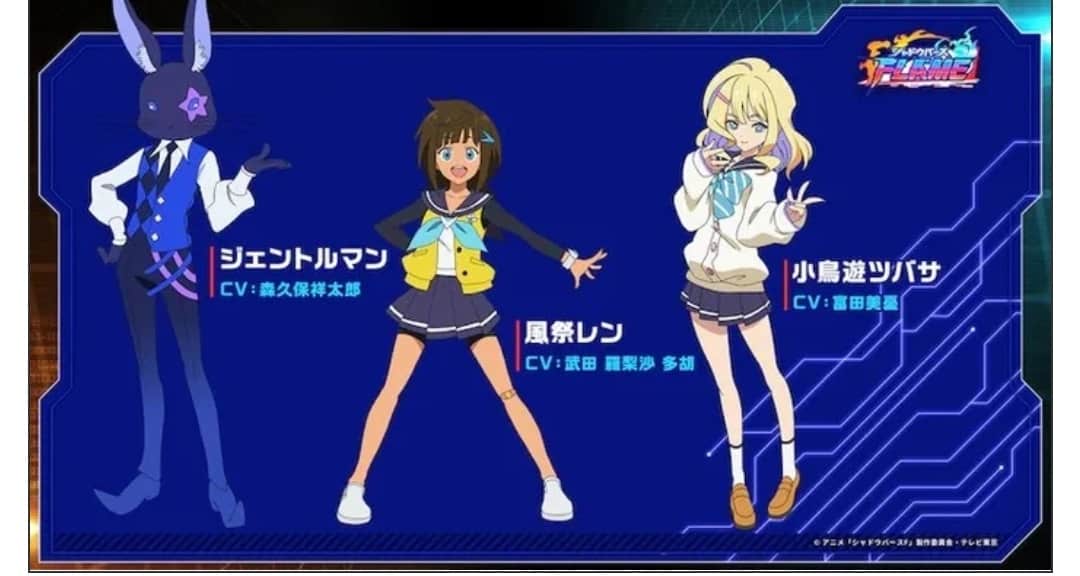 The Shadowverse anime features a completely original story and features anime-only characters. The first season centers on Hiiro Ryūgasaki, a student at Tensei Academy. Through a strange incident, Hiiro obtains a mysterious smartphone. The smartphone has installed the popular digital card game, Shadowverse. Through the game, Hiiro meets rivals, participates in tournaments, and forms bonds with others.